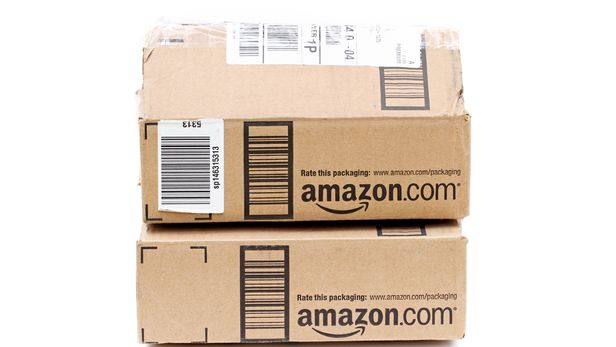 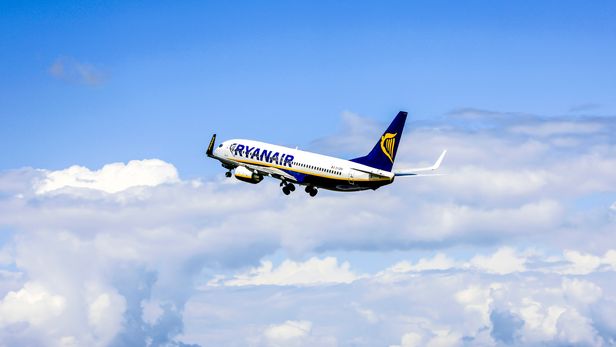 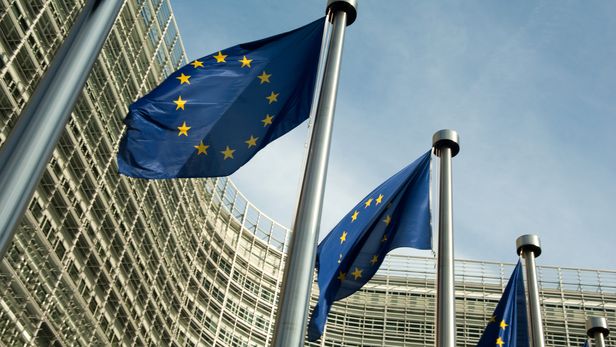 Companies may have to face some uncertainty as the price of special tax treatment that “from a state aid point of view had gotten out of control”, the head of state aid at the European Commission’s Directorate-General for Competition said yesterday. 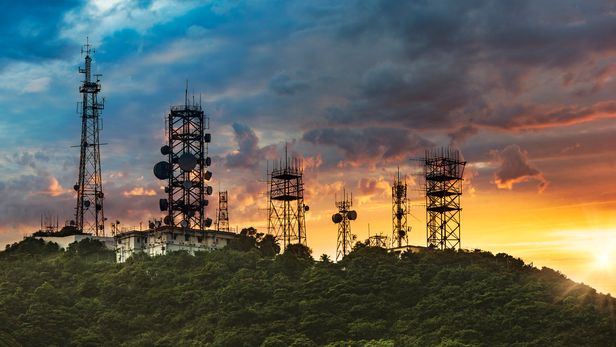 The European Commission’s Directorate-General for Competition has referred Spain to the European Court of Justice for failing to recover anticompetitive state aid from certain telecommunications providers. DG Comp has no ambitions to be tax police, says state aid head

European Commission state aid head Gert Jan Koopman today rejected criticism that the body is turning itself into a tax enforcer, and insisted that ongoing enforcement against beneficiaries of tax rulings will continue to focus on “outlier” situations where “patently you are looking at something that is off the radar screen”. Tom Webb at GCR Live State Aid in Brussels 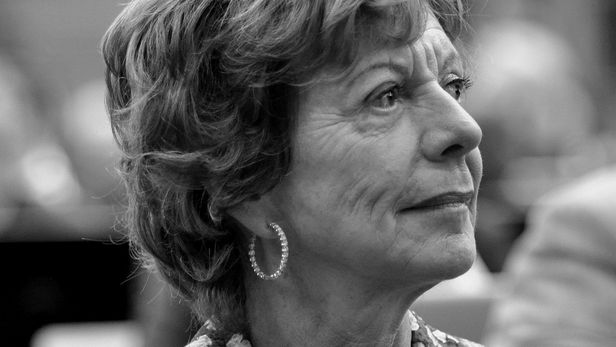 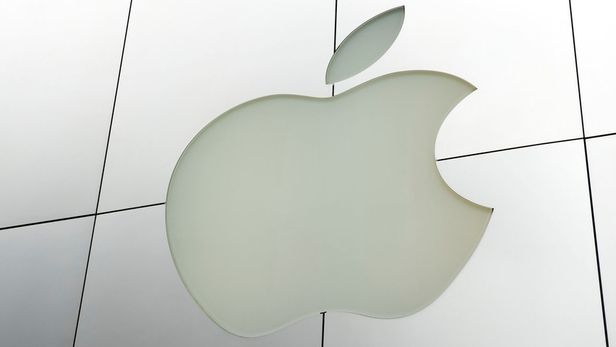 DG Comp puts Apple on the hook for €13 billion 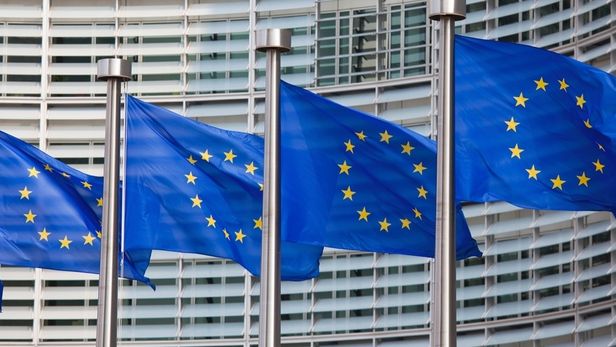 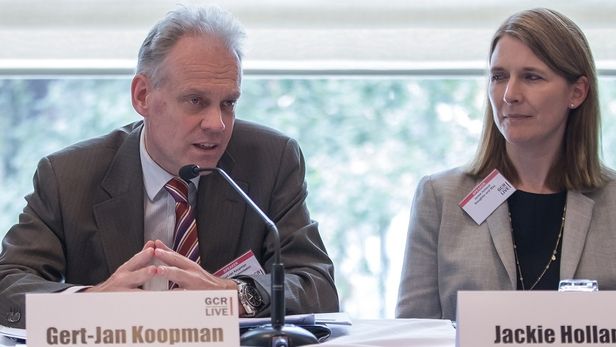