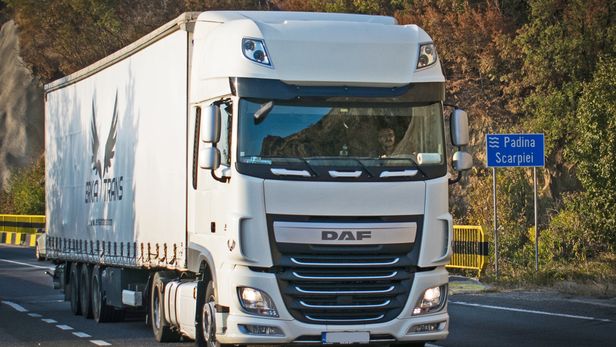 The UK’s Competition Appeal Tribunal has ordered DAF to pay approximately £17.5 million in damages to BT and Royal Mail as part of a landmark ruling confirming the country’s first successful follow-on claim against a member of the EU Trucks cartel. 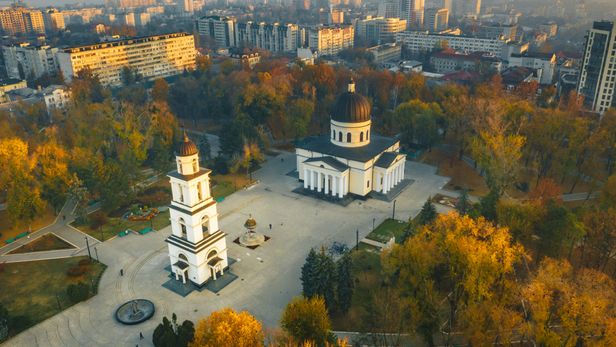 The Moldovan Supreme Court has blocked a group of car insurance providers from challenging fines levied against them by the country’s competition authority for colluding to spread false information about a rival and for fixing commission fees. 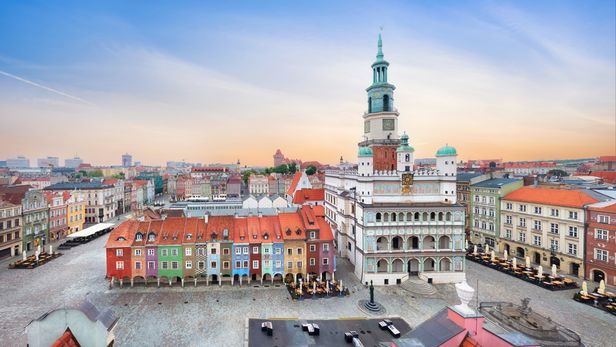 Poland’s competition authority has fined seven companies over €1.5 million for entering into a consortium to avoid competition when bidding on contracts for the collection, transport and management of municipal waste. 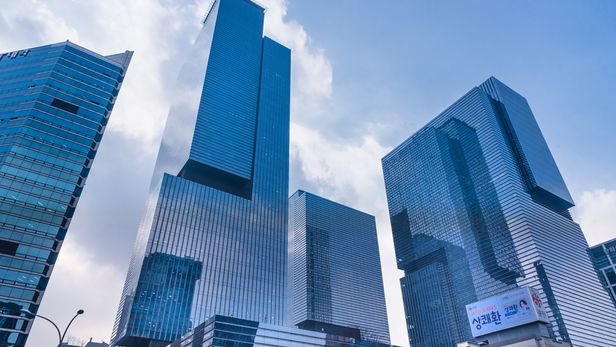 A UK court has ruled that Samsung Electronics’ bid to force a fellow EU liquid crystal display panel cartelist to pay part of a damages settlement should be heard in South Korea. 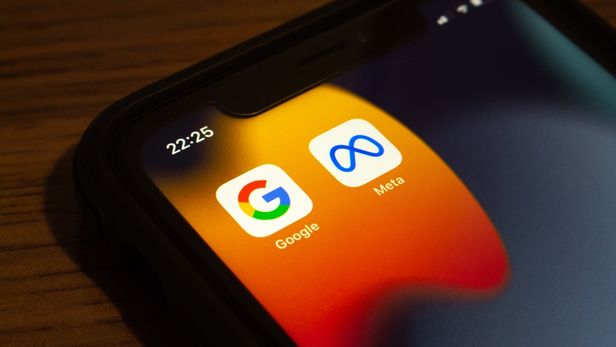 A class representative suing Meta and Google in Australia for allegedly conspiring to ban all crypto-related advertising has offered commitments to resolve a perceived conflict of interest stemming from his dual roles as class representative and head of the litigation funder. 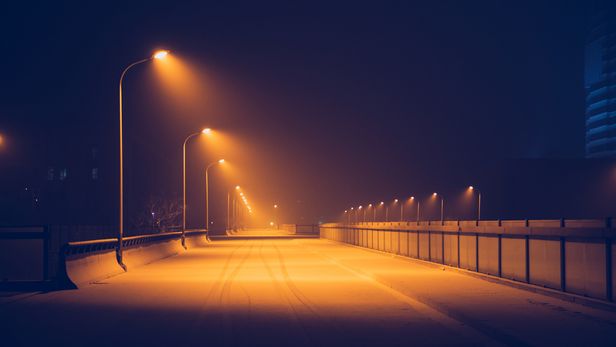 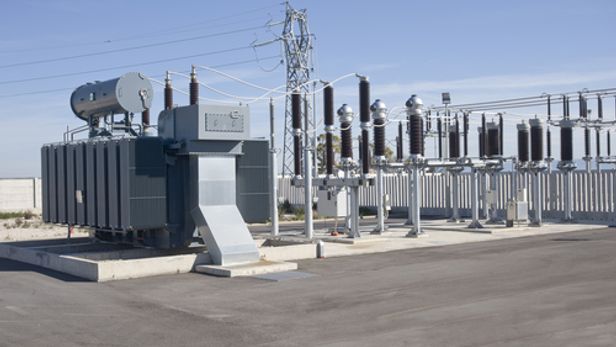 The appellate body of Slovakia’s antitrust enforcer has annulled one of the agency’s largest-ever fines, branding its decision in a bid-rigging case unreviewable and ordering the enforcer to resume its investigation. A court in Madrid has reimposed an order on UEFA and FIFA that temporarily prevents them from penalising clubs or players that attempted to join the European Super League, branding their claims of protecting the European sporting model a “flimsy excuse”. Japanese advertising company Dentsu Group has reportedly admitted to colluding to rig dozens of bids to advertise and plan test events for the 2020 Tokyo Summer Olympics, less than two months after rival Hakuhodo purportedly confessed its role in the infringement. A Turkish court has overturned the national antitrust watchdog’s decision to fine Roche and Novartis over €30 million in combined penalties for conspiring to spread misinformation about a cheaper eye treatment drug, ruling the authority failed to demonstrate illegal collusion.