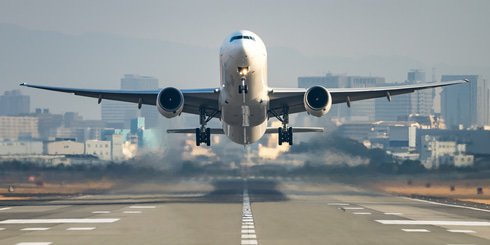 The Department of Justice’s antitrust division began its case against travel technology company Sabre’s acquisition of Farelogix yesterday by bringing the companies’ customers to testify. 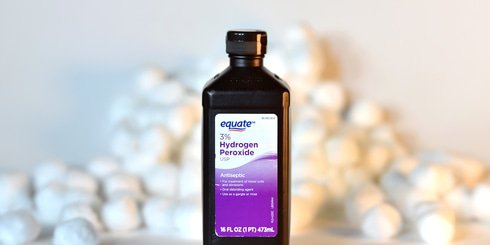 A federal judge has refused to grant a preliminary injunction against the proposed merger of two chemical companies, but the Federal Trade Commission’s challenge to the deal remains pending in its administrative tribunal.

The stuff of nightmares: The Tipline for 28 January 2020

The Antitrust Division opened its case against Sabre/Farelogix yesterday, calling as witnesses two airline executives who attacked the deal in no uncertain terms. United Airlines executive Tye Radcliffe said that when he heard about the merger he told others in the company it was “the stuff of nightmares but we’ll get through it”. We have Federal Trade Commission news as well: the agency brought a lawsuit with New York attorney general Letitia James against Vyera Pharmaceuticals, Martin Shkreli and another executive alleging the company blocked generic rivals from gaining access to samples. 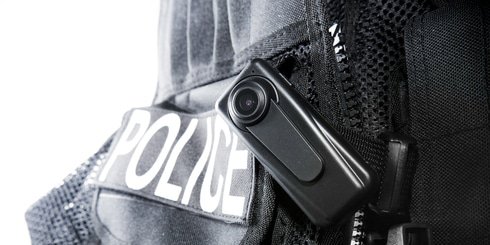 A federal district court does not have jurisdiction over Axon’s challenge to the constitutionality of the Federal Trade Commission’s administrative process, the US government has argued.

The stuff of nightmares: The Tipline for 28 January 2020 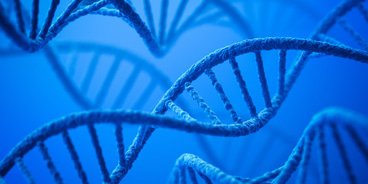 Illumina/PacBio: killing a killer acquisition, or the birth of nascent competition enforcement?

Coordinated action taken by the US Federal Trade Commission and the UK Competition and Markets Authority against Illumina’s proposed acquisition of Pacific Biosciences indicates that both antitrust enforcers are significantly increasing their focus on deals involving nascent competition. Other agencies are likely to follow suit. Crowell & Moring partners Alexis Gilman, Sean-Paul Brankin, Olivier Antoine, and associates Evi Mattioli and Eric Ashby look at the aggressive enforcement theories behind scrutiny of this merger.

Gibson Dunn & Crutcher partner Kristen Limarzi spoke with GCR USA last month about what she wishes she had gotten to do while at the US Department of Justice's antitrust division; which topics she is watching closely in mergers, civil conduct and cartels; and how she measures success.

USA Litigator of the week

Supreme Court justice Brett Kavanaugh is not known for an expansive view of the federal antitrust laws, but he sided with iPhone users bringing antitrust claims – a win for their counsel at Kellogg Hansen Todd Figel & Frederick.

More USA Litigator of the week

While the recent heatwave may have you inside by the air-conditioning all day, we have collected the hottest docs in antitrust to keep you entertained.