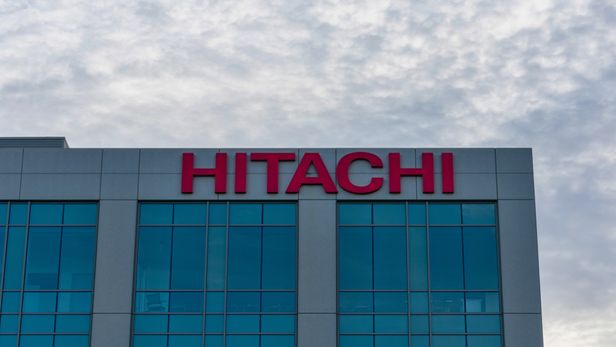 A Chinese court has invoked the doctrine of essential facilities in a patent case for the first time, in a set of decisions that will likely thrust the intersection of IP rights and antitrust law back into centre stage. 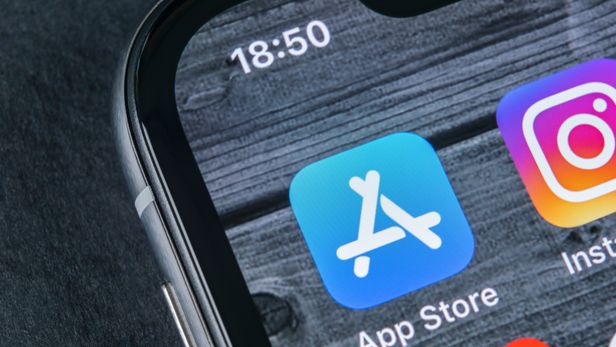 Russia's Federal Antimonopoly Service has fined Apple for favouring its own applications on its iOS operating system over rivals, eight months after the enforcer found that the company abused its dominance. Kenya’s Competition Tribunal has upheld a decision by the country’s antitrust enforcer ordering Carrefour’s local franchisee to amend all of its agreements with suppliers that include provisions related to forced rebates and the return of stock. A UK food and drink supplier has filed a standalone abuse of dominance claim in the country's specialist competition tribunal against a Coca-Cola bottler for allegedly obtaining its customers' details to supply them directly. A group of media and advertising associations has complained to Germany’s competition enforcer that Apple is breaching antitrust rules by giving iOS users the choice to opt-out of third-party personalised advertising. Heineken’s Vietnamese subsidiary has ordered its employees to comply with the country’s competition law after members of the sales team were found to have pressured distributors not to sell rivals’ products. A German regulator has ordered Deutsche Telekom to continue to supply certain infrastructure for broadband connections to its rivals after the agency concluded that threats to withdraw access amount to an abuse of dominance. The Delhi High Court has refused to set aside an order by India’s competition watchdog directing its investigative branch to conduct a full abuse of dominance probe into WhatsApp’s updated terms of services and privacy policy.