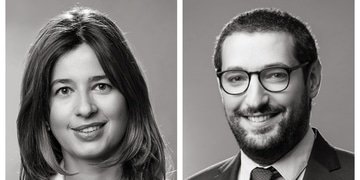 Julie Catala Marty and her antitrust team have left Franklin law firm to start Bryan Cave Leighton Paisner’s new competition practice in Paris, while Baker McKenzie has recruited in Turkey and a Mexican firm has promoted a senior associate. 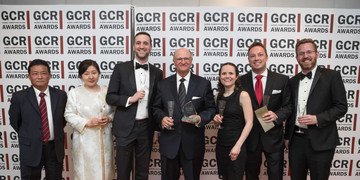 In response to the global coronavirus pandemic, GCR has rearranged its annual awards ceremony in Washington, DC and three GCR Live conferences. 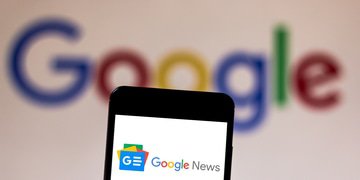 France’s Competition Authority has given Google three months to negotiate an acceptable fee to pay news publishers for displaying their content in its search results. 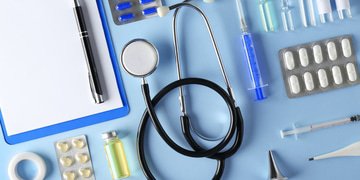 The European Commission has blessed a pharmaceutical cooperation scheme spearheaded by Medicines for Europe under new rules that permit competitor collaboration to ensure the supply of essential products during the covid-19 pandemic. 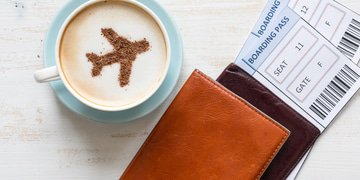 The UK’s competition enforcer has blocked Sabre’s proposed acquisition of Farelogix, two days after the US Department of Justice failed to convince a court to prohibit the airline ticketing software deal.

ACCC authorises collaboration for private health insurers and others

Private health insurers can coordinate to provide financial relief to policyholders during the covid-19 pandemic and broaden coverage to include treatment for the virus, telehealth and at-home medical treatment, Australia’s competition watchdog has said. 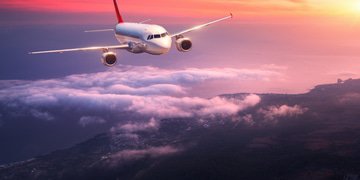 Despite crediting the Department of Justice’s argument that travel technology company Farelogix is a threat to its acquirer Sabre, Judge Leonard Stark ruled against the agency’s challenge to their merger.

The Department of Justice yesterday wrapped up its cases against South Korean fuel suppliers, brought under section 4a of the Clayton Act, as it settled with a fuel supplier accused of participating in a conspiracy to rig bids for fuel sales to US military bases. The Delaware federal judge who presided over the agency’s case against the merger of travel technology companies Sabre and Farelogix also released his opinion yesterday, saying the DOJ failed to meet its burden for showing the merger should be blocked. And lastly, a reminder that GCR USA is taking an Easter holiday, but will be back in your inbox Tuesday morning. 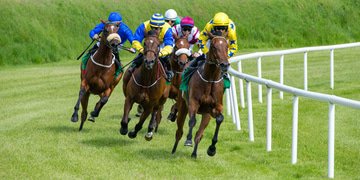 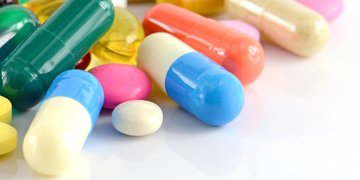 The UK’s Competition and Markets Authority has “paused” two probes into suspected collusion in the pharmaceutical sector as it reallocates resources to deal with the coronavirus pandemic.