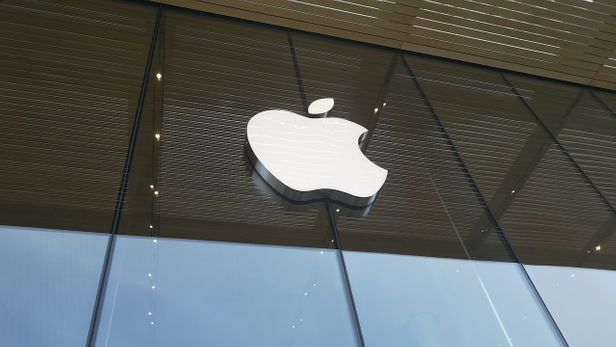 Apple has illegally tied its dominance over mobile software to thwart competition for a service that allows users to sign in to multiple accounts with a single username and password, the app developer Blix has said. Germany’s Federal Cartel Office is expanding its investigation into Facebook for allegedly tying its virtual reality products to its social media platform, by using new competition powers for the first time that could allow it to prohibit the conduct without establishing abuse of dominance. 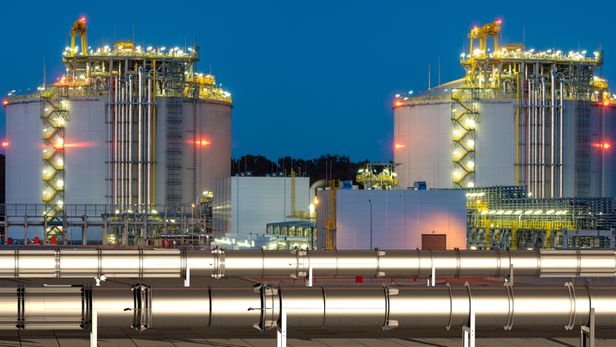 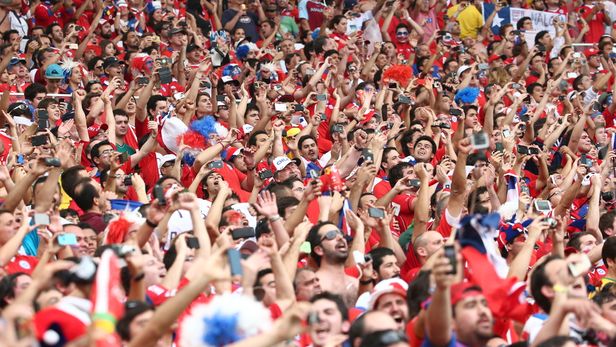 Chile’s antitrust watchdog has asked its internal tribunal to fine a local football broadcaster US$24 million for setting minimum prices and forcing cable providers to tie its television channel to their cable packages. Germany’s Federal Cartel Office has opened a new investigation into Facebook to determine whether it has abused its dominance by forcing users of its Oculus virtual reality products to set up an account with its main social media platform. A federal appellate court has questioned the Department of Justice's antitrust chief on what precedent should guide its evaluation of whether Blue Cross and Blue Shield of Florida should be immune from an antitrust lawsuit brought by a rival insurance company. Mexico’s competition watchdog has launched an abuse of dominance investigation into the digital advertising services market to determine whether market participants are complying with competition rules. India’s competition watchdog has cleared Facebook’s WhatsApp of abusing its dominance by bundling its messaging and payment services. Epic Games has filed a pair of lawsuits accusing Apple and Google of illegally maintaining monopolies over the distribution of apps and app payments on their respective mobile platforms.