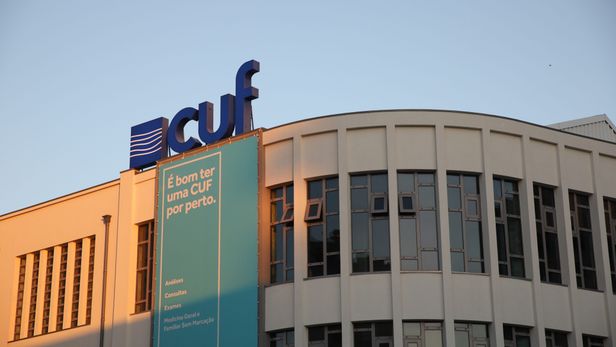 Poland’s competition authority has raided the Kraków headquarters of cleaning products manufacturer Kärcher as part of a resale price maintenance investigation, one month after France’s Competition Authority dropped a similar probe into the German company. 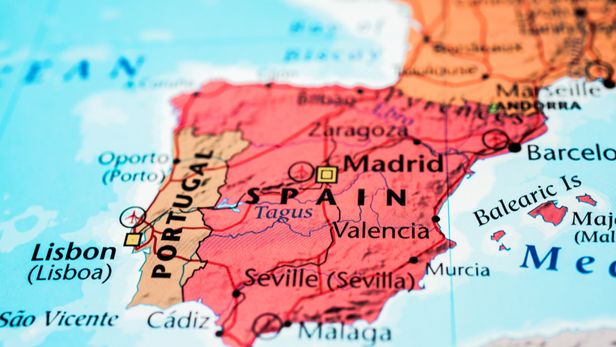 Enforcers in Portugal and Spain have raided multiple companies that provide “commercial and financial information services” over allegations of market sharing and price-fixing. 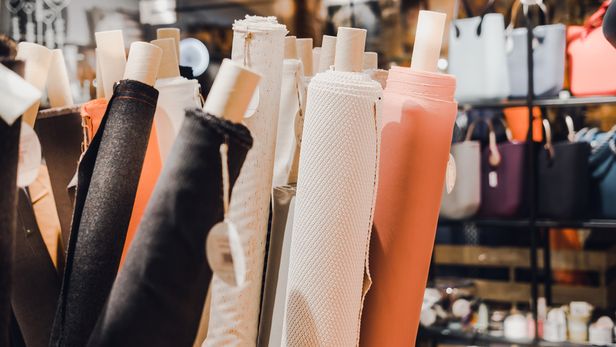 The European Commission has raided a clothing manufacturer in Germany on suspicions of anticompetitive practices, marking its first publicly-announced inspection in over two years. 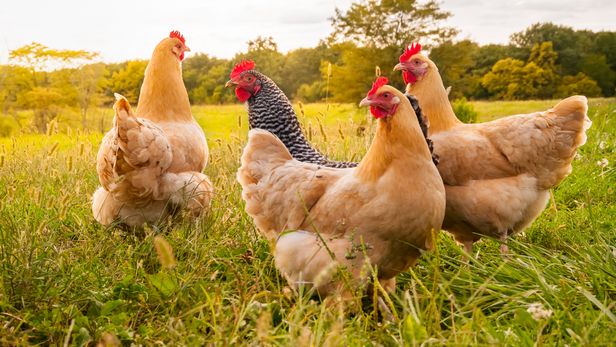 Pakistan’s competition watchdog has raided a trade association and an unnamed company in the poultry industry over suspected price-fixing and illegal information exchange. Poland’s Office of Competition and Consumer Protection has issued its second-ever fine to an individual for a procedural violation, as the agency hit a gym operator and its manager with a combined penalty for obstructing a dawn raid. 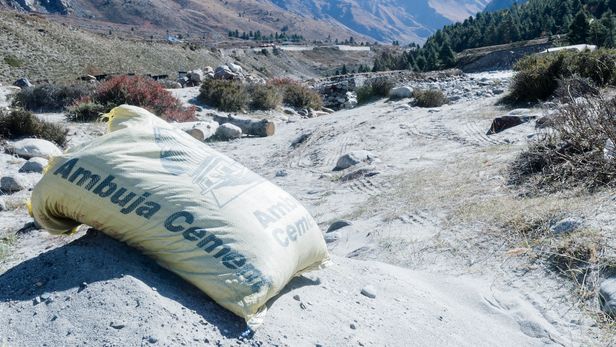 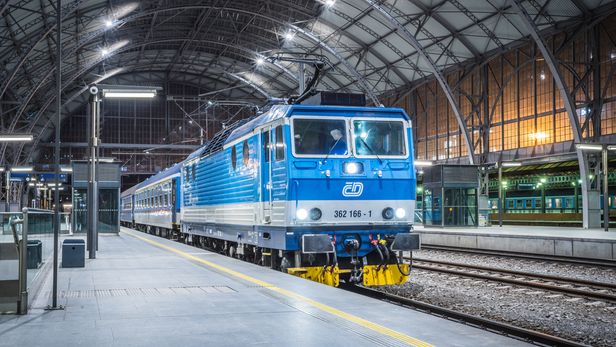 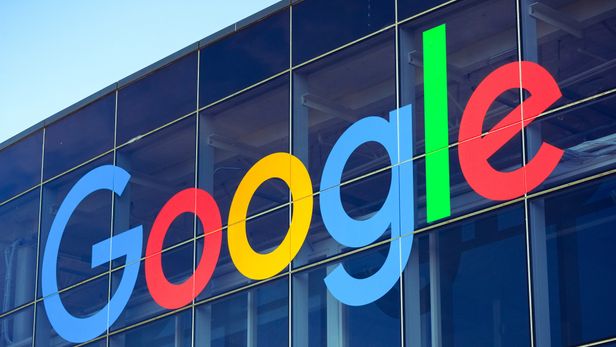 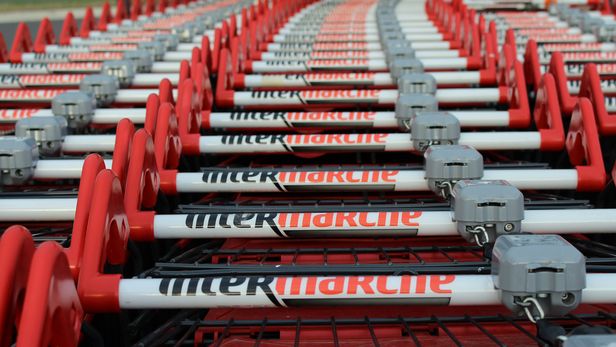