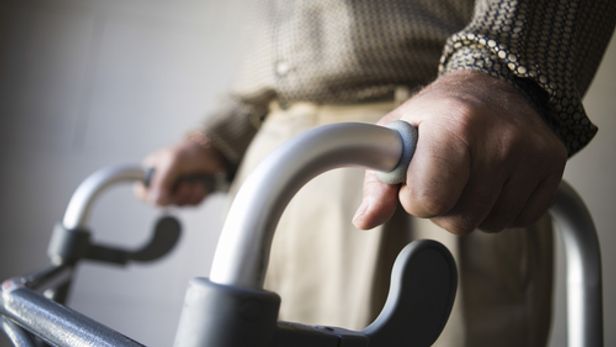 Germany’s competition authority has alleged that a syndicate of associations representing medical aid providers unlawfully banded together across the country to force health insurers to charge higher prices for their products. The European Commission has adopted new guidelines clarifying when self-employed people, such as actors, musicians and gig workers, can collectively negotiate better working conditions without breaching the bloc’s competition rules. 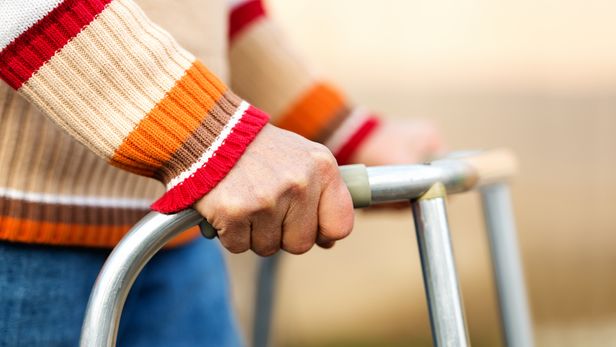 Germany’s Federal Cartel Office is investigating whether a group of medical equipment associations violated cartel or abuse of dominance rules by banding together to demand higher prices from health insurers. An Australian court has held that one of the country’s largest private construction companies and an industry trade union illegally entered into an agreement to boycott a subcontractor at a building site in Brisbane. Collective agreements between self-employed workers and digital labour platforms fall outside EU competition rules, according to new draft guidance from the European Commission. The Dutch competition authority has terminated a cartel investigation into supermarkets that allegedly fixed wages through an industry association, after a new collective bargaining agreement was struck between the employers and their employees’ labour union. 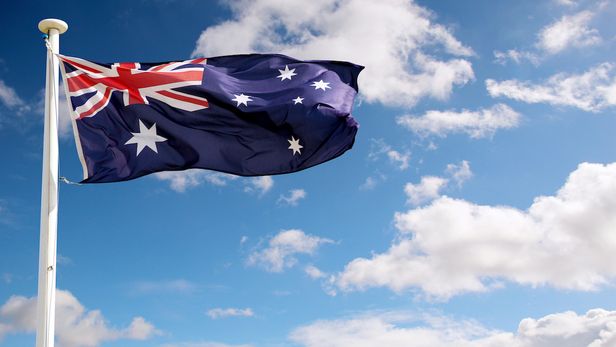 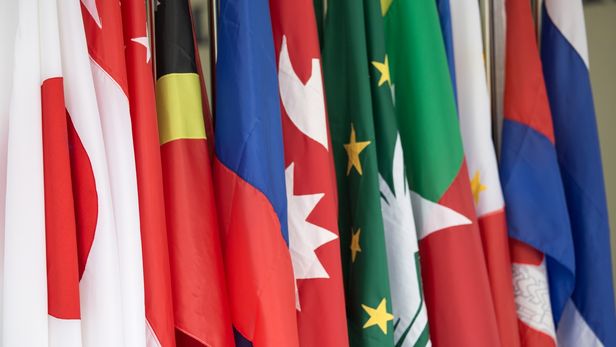 The European Commission wants feedback on how it can ensure self-employed individuals are allowed to collectively bargain without breaching EU competition rules, although some lawyers are sceptical about the scope and impact of its existing proposals.