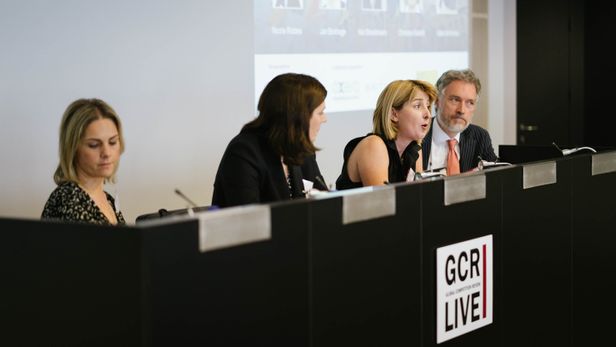 The European Court of Justice’s recent Heitkamp Bauholding ruling shows the importance the courts attach to the selectivity principle in state aid – but the European Commission lacks “the right toolkit” to define the correct reference system in such cases, a commission official has said. The European Commission has found the “double non-taxation” of McDonald’s profits in Luxembourg does not amount to illegal state aid, but rather derives from a difference in US and Luxembourg tax laws. The UK government has said it will apply a “common rulebook” regarding state aid upon Britain’s exit from the European Union, but practitioners are concerned that the UK’s national competition authority does not currently have the resources to take on this role.