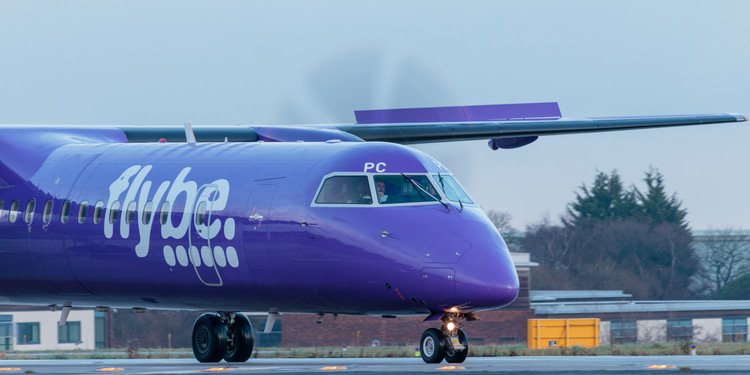 RyanAir has joined calls for the UK government to share details of the “billionaire bailout” reportedly granted to failing airline Flybe, claiming any such loan is illegal state aid. 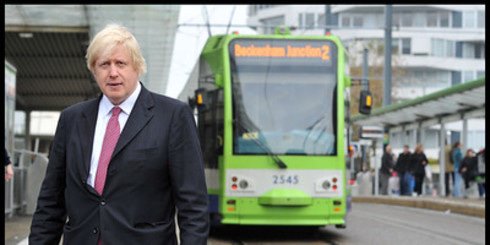 The UK’s Conservative Party has proposed to scrap EU state aid rules and move the country to a new regime based on World Trade Organisation commitments on restricting harmful subsidies. 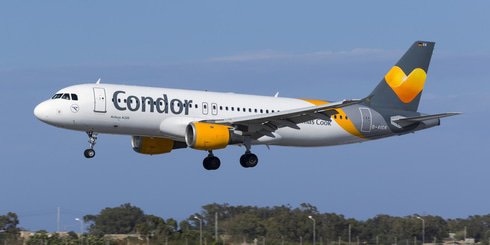 The European Commission is considering whether the German government’s anticipated €380 million bailout of Condor Airlines amounts to unlawful state aid. 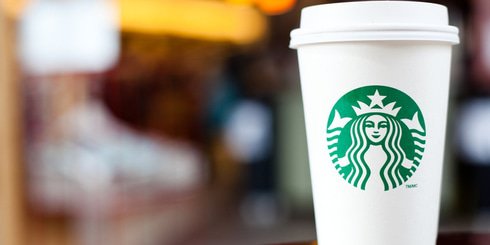 An EU court has annulled a European Commission decision forcing the Netherlands to recover state aid from Starbucks, but upheld its decision finding that Luxembourg granted unlawful aid to Fiat Chrysler. 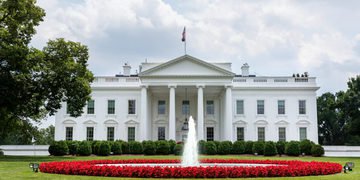 Economic advisors to President Donald Trump have rebuked research suggesting that increasing market concentration, profits and barriers to entry in certain sectors of the US economy are necessarily signs of decreased competition. 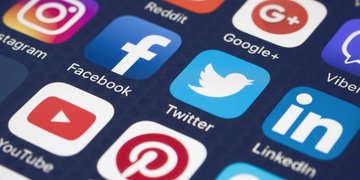 Business documents are especially important for antitrust cases in technology markets because enforcers have less experience assessing innovation competition than price or quality competition, a counsel to the head of the Department of Justice’s antitrust division has said. 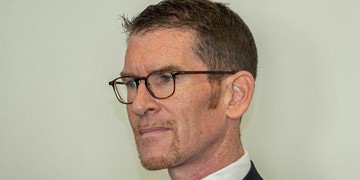 Restoring effective competition to where it would have been in the absence of wrongful state aid “is never going to happen,” a European Commission official has said.

Almunia to stay the course on high fines

Joaquin Almunia, nominee for European competition commissioner, warned cartelists to expect no reprieve from high fines when he takes the helm at DG Comp. 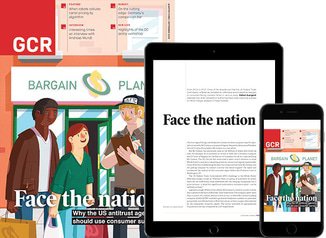