A federal judge in Washington, DC, said he was unconvinced by plaintiffs’ assertions that a statute protecting certain evidence from antitrust scrutiny does not apply in litigation against four of the largest US freight railways. 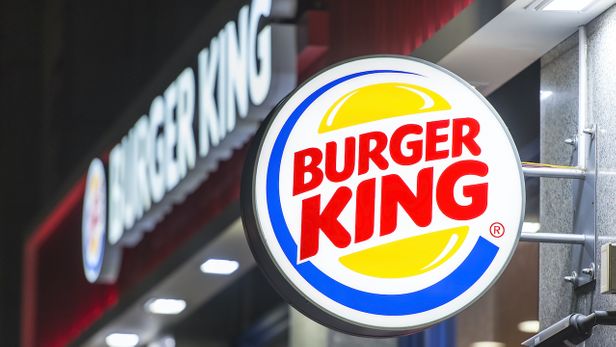 A federal judge in Florida has dismissed a proposed class action against Burger King alleging that the company’s former no-poach provisions in its franchise agreements were illegal.

The courtroom is a judge’s domain, whether it is in person or on the web. Conducting arguments via Zoom though provides the bench with the ability to counter the attorney’s greatest strength: talking. California federal judge Yvonne Gonzalez Rogers used the mute button on Monday to silence an answer from counsel to Apple that she was not satisfied with. Hopefully she could not hear if any reporters tuning in were chomping down on pretzels.

This might be a first: an antitrust-themed video game tournament. On Sunday, Epic Games held a #FreeFornite tournament, allowing gamers who scored enough points to unlock a “Tart Tycoon” character. Fornite also awarded players that ate the most virtual apples with prizes such as laptops, game consoles and cell phones. Epic may be winning in the court of public opinion, but it is unclear if the prizes will have any sway during today’s preliminary injunction hearing.

Assistant attorney general Makan Delrahim announced some shake-ups to the Antitrust Division’s structure on Thursday. The agency has added a section focused on compliance with consent decrees and a task force dedicated to civil conduct. It is unclear if new office space is part of this reorganisation, but perhaps the attorneys can switch couches in the meantime.

During a webinar event today, Department of Justice antitrust chief Makan Delrahim is expected to announce the Antitrust Division’s new approach to the financial sector and other reorganisations in his division. We’ll be listening out for any big news. Also in Tipline, US authors, publishers and booksellers join the backlash against Amazon and “Pharma Bro” Martin Shkreli loses his bid to throw out federal antitrust charges. 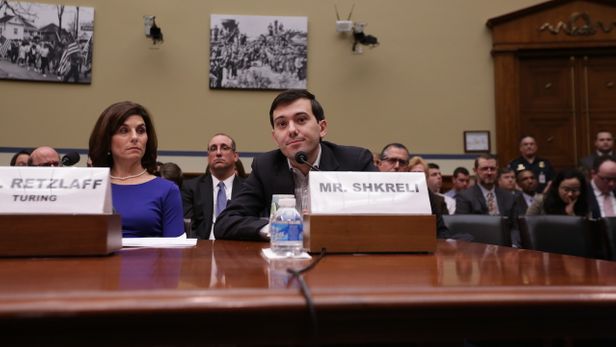 A federal judge in New York has ruled that Martin Shkreli and his company Vyera Pharmaceuticals must face an FTC lawsuit accusing them of scheming to maintain the company’s monopoly over antiparasitic drug Daraprim.

It has been a tough year for the horizontal merger guidelines. After hogging the limelight for decades, they were largely overshadowed by Mom’s and Dad’s attention to their vertical sibling. As the (most recent) horizontal guidelines turn 10 today, GCR USA is here to remind both that they are loved equally. Actually, that’s probably not true. 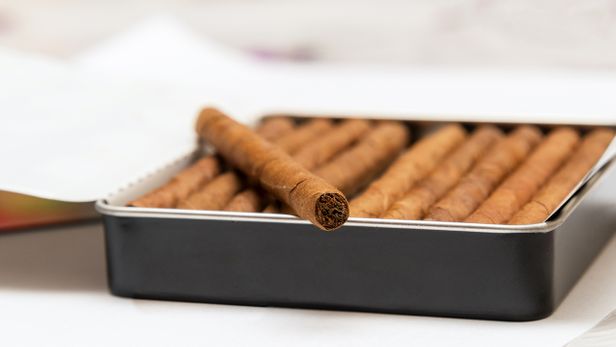 Epic Games has doubled down on its attempt to skirt Apple’s commission rates, asking a California federal court for a preliminary injunction that stops the iPhone maker from delisting the popular video game Fortnite from its App Store. The game developer said a preliminary injunction is needed “to prevent Apple from crushing Epic before this case could ever get to judgment”. Delisting Fortnite will prevent iOS users from updating the game, leaving them stuck with a version they cannot play with friends and family, Epic warned.