Pakistan’s competition commission has fined a paint manufacturer five million Pakistani rupees (€35,000) for resale price maintenance after reducing the penalty based on commitments the company offered. Pakistan’s competition agency has charged a paint manufacturer and 10 of its dealers with resale price maintenance and operating a downstream cartel in the market for the supply of paint in the region of Multan. 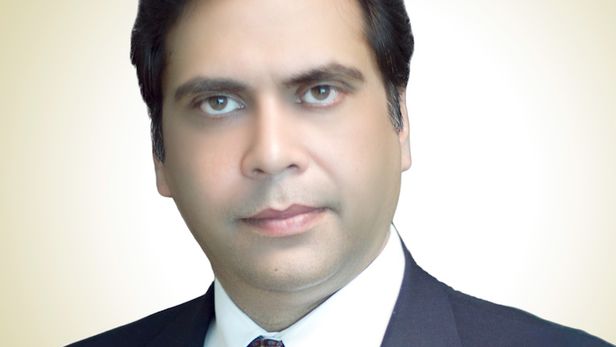 An interview with Joseph Wilson

After nine years, Joseph Wilson stepped down at the end of 2016 from his post as commissioner at the Competition Commission of Pakistan, of which he was a founding member. While he praised the commission for success in its early years as he spoke with Charles McConnell, Wilson leaves the agency unsure of what the future holds. 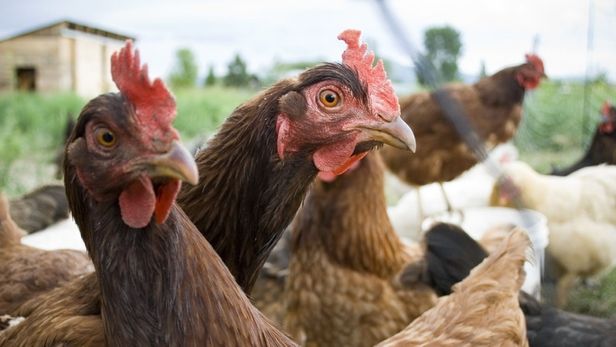 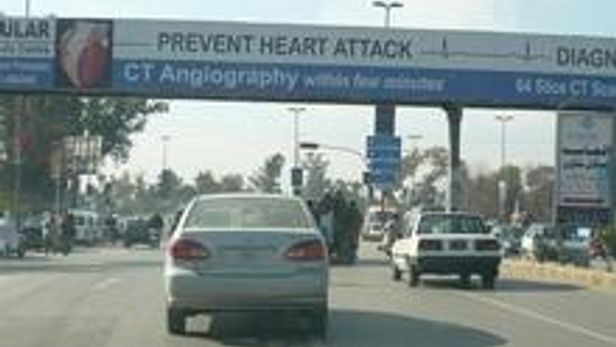