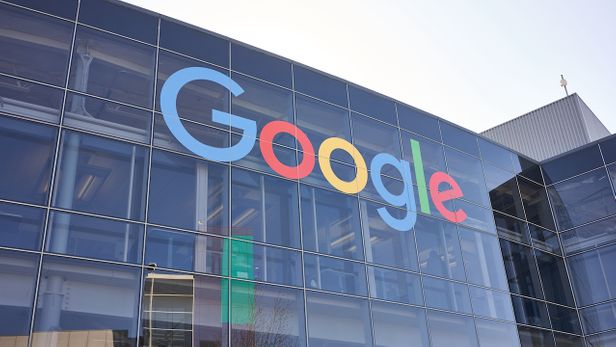 Google pushes through Fitbit deal without approval in Australia and US

Google has closed its US$2.1 billion acquisition of Fitbit despite ongoing antitrust reviews in Australia and the US.

Assistant attorney general Makan Delrahim informed staff yesterday that he will be resigning on 19 January. GCR USA spoke with the outgoing enforcer about his legacy and proposed changes to US antitrust law. Also in Tipline, the Federal Trade Commission takes its section 6(b) powers to the healthcare industry as Connecticut reportedly takes on Amazon’s ebooks business. Enjoy the holiday weekend – we’ll be back in your inboxes on Tuesday. 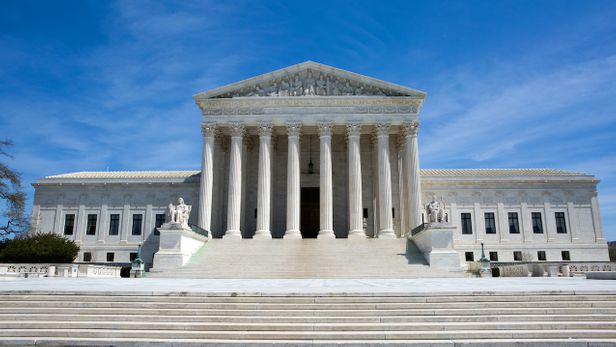 A majority of the Supreme Court’s justices appeared sceptical on Wednesday that the Federal Trade Commission has the authority to seek monetary relief for consumers under Section 13(b) of the FTC Act.

Restitution from the wicked: The Tipline for 14 January 2021

It’s been another big week for the Federal Trade Commission, with the Supreme Court holding oral argument in a case that could diminish the agency’s ability to claw back ill-gotten gains. In other news, Axinn Veltrop & Harkrider gained a new trial partner and Amazon responded to conservative media site Parler’s lawsuit. 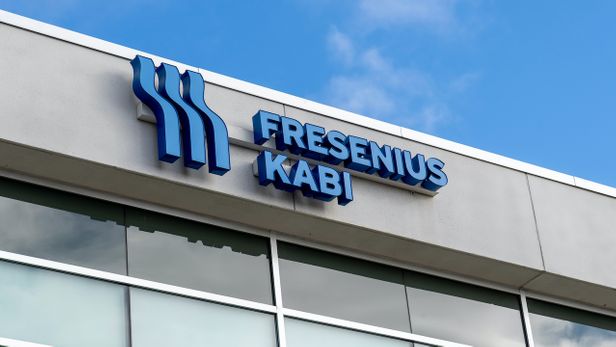 An appellate court has revived drug manufacturer Fresenius Kabi’s antitrust lawsuit against Par Pharmaceutical, determining that a lower court in New Jersey failed to conduct a requisite analysis of the issues in the case.

Card not authorised: The Tipline for 13 January 2021

We’ve all been there: in a rush at the checkout line, but the register won’t complete the transaction no matter how many times you swipe your card. Rather than wait for the manager to weigh in, Visa said on Tuesday that its planned purchase of Plaid was not worth its time. Also in Tipline, Illumina is accused of monopolising the market for next-generation DNA sequencing while a video platform popular among politically-conservative users alleges Google illegally rigged its search algorithms in favour of YouTube.

The third time could be the charm for the merger of Staples and Office Depot – but first, Office Depot must agree to a deal. As the office supply company reviews Staples’ purchase proposal, Acacia Communications and Cisco Systems are wrestling with their own merger troubles. And Parler, the alternative social network favoured by conservatives, is fighting back against Amazon after finding itself essentially homeless on the internet. 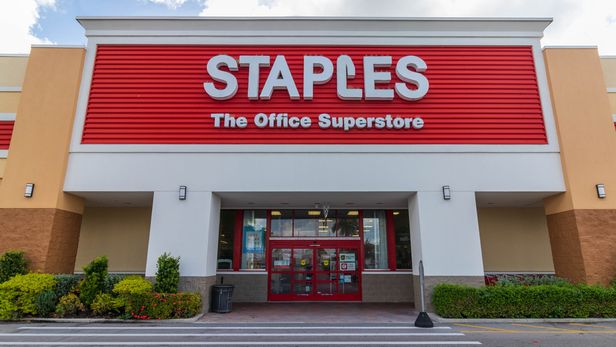 Animosity towards major technology companies was bipartisan even before a violent mob stormed the US Capitol last week. Now that regulatory spotlight seems a bit brighter. Some Democrats say that Wednesday’s insurrection demonstrates the failure of platforms like Google, Facebook and Twitter to curb the spread of misinformation and extremism. Some Republicans argue that platform bans for President Donald Trump and app store bans for Parler, a social media site popular among Trump supporters, amounts to political censorship. Regardless, it appears that “free speech” arguments may play a larger role in future antitrust debates. In other First Amendment-related competition news, a former Citigroup trader acquitted of price-fixing charges has secured permission to use “public” trial exhibits in administrative proceedings – despite the Department of Justice’s objections.