New research on market influence suggests that a company’s increased lobbying following a merger could be characterised as a consumer harm under US antitrust laws, according to Yale economist Fiona Scott Morton. 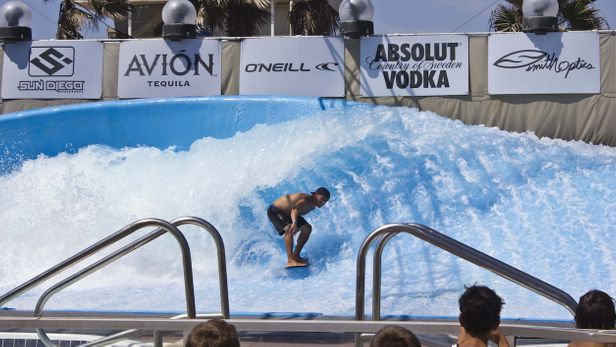 A federal California judge has refused to throw out claims accusing Whitewater West Industries of illegally monopolising the market for wave-making machines installed at swimming pools, water parks and resorts. A federal Texas court presiding over the Department of Justice’s first criminal no-poach case has granted Surgical Care Affiliates’ request to delay the trial until November. Tickets are still available for GCR Interactive: Cartels later this month, where top officials from competition authorities in the US, Brazil, Canada, Mexico and Colombia will discuss the hottest trends in cartel enforcement.

Impeachment II: The Tipline for 9 February 2021

There’s not much of an antitrust angle to the second Senate impeachment trial of Donald Trump – except, of course, that the attorney leading the former president’s defence, Bruce Castor, was the Pennsylvania solicitor general who supported the Federal Trade Commission in its successful appeal against the Hershey/Pinnacle Health merger in 2016. In today’s Tipline, Hollywood’s antitrust lawsuit rolls the credits, the antitrust law section of the American Bar Association asks for clarity from the Biden administration and Relevent Sports looks to save its claims against the US Soccer Federation.

Not all sports metaphors are clichés: The Tipline for 8 February 2021

Tom Brady’s pearly whites likely stared you down as you picked up your morning newspaper, but it was the Tampa Bay Buccaneers’ defence that dethroned the defending champs last night. The Bucs front four narrowed in on a hobbled Patrick Mahomes like a US antitrust agency selecting its relevant product market. Mahomes zigged and zagged like the burden of proof, but it was hardly enough to rebut the prima facie case established on the Bucs’ home field. In today’s Tipline, acting FTC chair Rebecca Kelly Slaughter defends the pause of early terminations and a prominent practitioner calls for more context with “hot docs”. The existing antitrust framework provides tools that can address the competitive concerns raised by large technology companies, according to a Federal Trade Commission official. Challenges to FTC’s authority need to be resolved in Congress, Hoffman says

The issues raised by a series of cases challenging aspects of the Federal Trade Commission’s authority are “going to require a legislative package to fix”, a former agency official has said.

Participants in the first day of GCR Interactive’s annual Antitrust Law Leaders Forum already had plenty to discuss. Yesterday’s developments only added to the list. The federal antitrust agencies revealed what was behind the suspicious lack of early terminations in recent weeks and the initial status conference in Texas v Google dug into the mystery of the source of leaks to the New York Times and Wall Street Journal.