A national liquor retailer’s attempt to stop enforcement of state laws mandating minimum pricing on alcohol sales may have to get past the state action doctrine and the Eleventh Amendment.

Judge Leonard Stark ruled against the Department of Justice yesterday on its challenge to the merger of travel technology companies Sabre and Farelogix. The opinion is under seal for now, but the parties must provide a redacted version to the court tomorrow. Sabre and Farelogix are also waiting on a final decision on the deal from the UK's Competition and Markets Authority, which provisionally found that the merger would substantially harm competition. Meanwhile, the Federal Trade Commission required a divestiture in a merger of prosthetics makers.

The Department of Justice has blessed a collaborative effort among medical equipment manufacturers to ramp up production of masks needed by first responders combatting the covid-19 pandemic. You can also now count cattle ranching among the industries thrown into turmoil: cattle prices fell dramatically during February and March, putting the livelihood of ranchers in question. Yet beef prices have not seen the same decline, which has prompted some lawmakers to question if dominant beef packers are playing fair.

On this day in 2000, Judge Thomas Penfield Jackson ruled in favour of the Department of Justice’s antitrust division and 21 state attorneys general, finding that Microsoft had “maintained its monopoly power by anticompetitive means and attempted to monopolise the Web browser market”. To celebrate, we have a roundup of hires and promotions, more on the Federal Trade Commission suing to unwind Altria’s investment in JUUL and a DOJ April Fool’s Day joke. 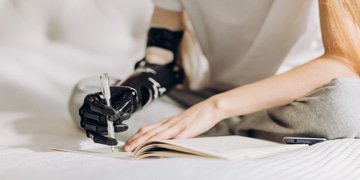 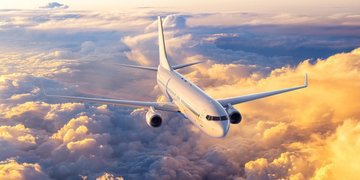 The Department of Justice has failed to establish that Sabre’s acquisition of Farelogix will substantially lessen competition, a Delaware federal court has ruled. 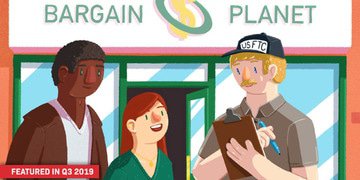 From 2013 to 2017, three of the divestitures that the US Federal Trade Commission ordered as remedies for otherwise anticompetitive mergers in consumer-facing markets failed in various ways. Pallavi Guniganti explores how other competition authorities have used consumer surveys to inform merger analysis in these markets. 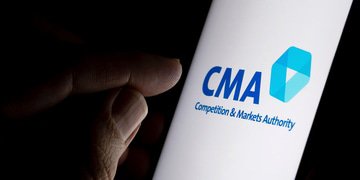 Most of the complaints that the UK’s Competition and Markets Authority receives stem from a past merger that has had subsequent market effects, the enforcer’s chief executive has said. 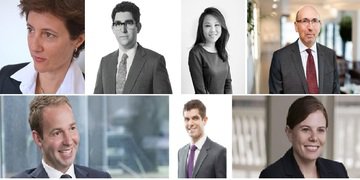 Firms hire and promote across Europe and North America

Taylor Wessing has hired in-house lawyer Paolo Palmigiano to lead its UK competition practice, while economist Barbara Veronese has joined Oxera as a partner in its new Milan office. 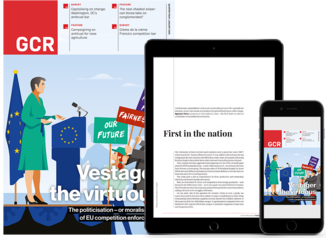