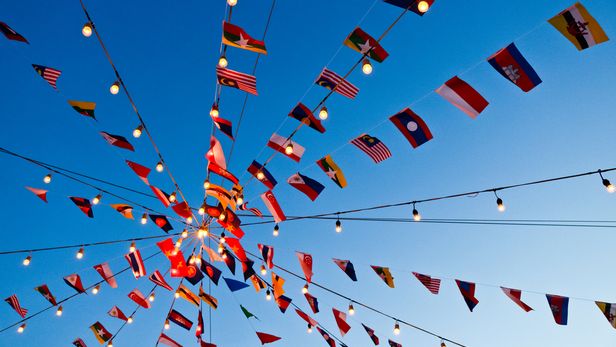 Senior officials at competition authorities in Thailand and Myanmar have said that their agencies are fielding an increasing number of competition complaints.