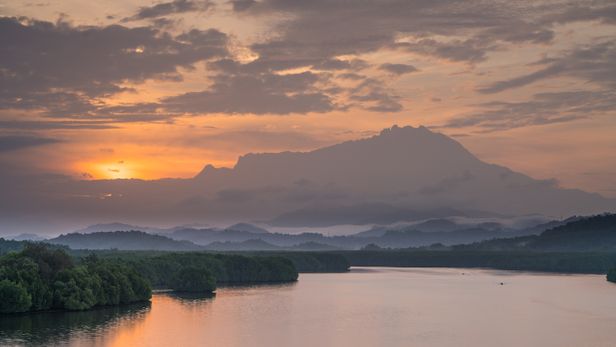 Malaysia’s competition watchdog has decided to forego any punitive measures and accept a commitment from a tourist guide association to not fix the minimum fees that its member guides charge. Refusing to license standard-essential patents on fair, reasonable and non-discriminatory terms could run afoul of three separate provisions of Malaysia’s competition law, according to newly published guidelines on the intersection of intellectual property and antitrust. Malaysia seeks to have merger control by year’s end

Malaysia’s Competition Commission aims to implement a merger control regime by the end of this year, the authority’s chair has said. Malaysia’s antitrust watchdog has issued its first bid-rigging infringement decision, fining eight companies a total of €419,635 for colluding in response to tender requests by the country’s only public arts university. An abuse of dominance fine that Malaysia’s competition watchdog imposed on the operator of the government’s electronic services platform has now quadrupled because of the company’s non-compliance with the enforcer’s infringement decision more than two years ago. 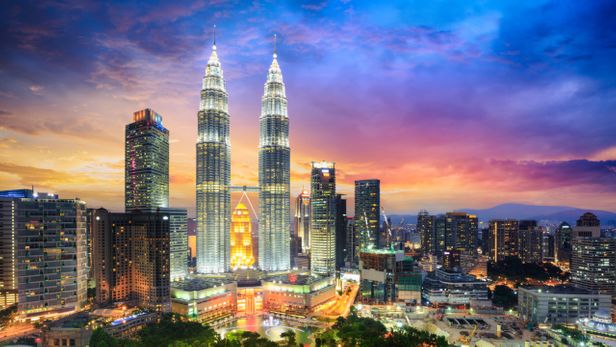 The Malaysian government has appointed a new chief executive at the country’s competition enforcer, three weeks after it installed a new chair at the same authority. Malaysia’s competition watchdog has provisionally found that the country’s sole online customs communication platform abused its dominance by using exclusivity clauses with its partners and refusing to supply its mailbox software to non-partners.