The American Bar Association's antitrust and international law sections have backed a report commissioned by the Japanese competition enforcer recommending changes to fine calculations and improvements to its leniency programme. Interaction between competition and big data is globally discussed. Japan recently addressed this cutting-edge issue through a report published by a study group at the country's Fair Trade Commission. Yusuke Takamiya, an antitrust attorney at Mori Hamada & Matsumoto and a visiting researcher at the Competition Policy Research Centre at the Japan Fair Trade Commission, explores Japan's approach by outlining the report together with relevant developments. JFTC under pressure on privilege

A slew of bar associations have urged Japan’s Fair Trade Commission to recognise attorney-client privilege, after a report the agency published in April suggested legal privilege would remain absent from Japanese investigations. A study group commissioned by Japan’s Fair Trade Commission is expected to publish a report this week on the use and collection of big data, which may consider some such conduct to be an abuse of dominance. Amazon’s Japanese operations have agreed to stop enforcing most-favoured-nation in contracts with independent retailers that use its platform, following an investigation by Japan’s Fair Trade Commission. Asian antitrust lawyers continue to voice concerns about the transparency and due process available when their clients are under investigation by their local competition enforcers, a new study shows. Japan’s competition authority issued a warning to Deutsche Bank on Wednesday for exchanging information with Citi Securities and rigging bids in the European government bond market, in a rare investigation into cartels in the Japanese finance sector. 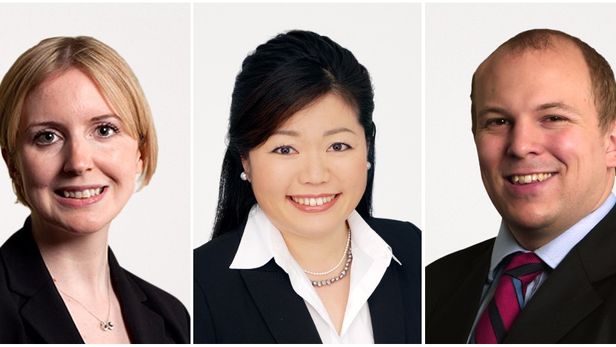 Freshfields promotes in London and Tokyo Of all the contrasts one can observe on the world’s largest continent, those among different jurisdictions’ judicial review of competition decisions are probably among the least remarked upon. Nonetheless, they are striking, particularly given that the constant refrain in antitrust is for global convergence rather than contradiction. Arguing that it already has an effective compliance programme, Hitachi Automotive is opposing the US Department of Justice’s recommendation that the auto parts maker be placed on probation for two years to ensure its compliance goes beyond a paper policy.