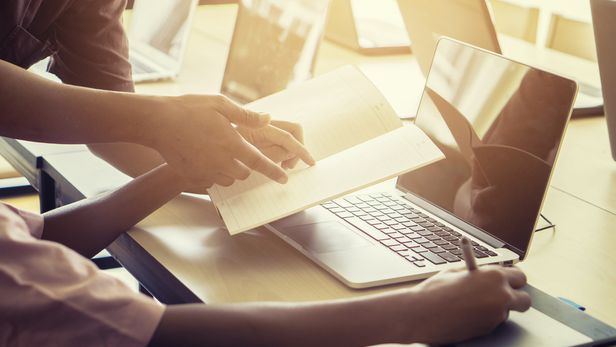 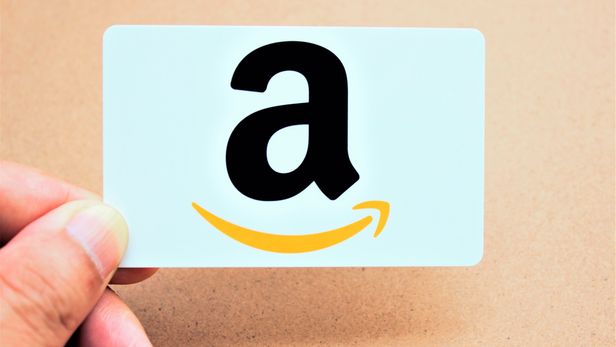 Japan’s Fair Trade Commission has dropped a probe into Amazon after the company promised to pay back nearly €16 million to approximately 1,400 suppliers who it forced to shoulder the costs of product discounts. Businesses in Japan have claimed that contracts with major digital platforms – including Google and Facebook – are restrictive and difficult to change. Unilateral changes to terms and conditions by restaurant review websites could constitute an abuse of superior bargaining power, Japan’s competition authority has said.

What would Adam Smith say: The Asia-Pacific Tipline for 28 February 2020

The head of Australia’s competition authority said yesterday that his country’s economy is “too concentrated”. Speaking during the conference dinner at the International Competition Network’s merger workshop, Rod Sims said the stakes of getting merger control right are high. He opined that if Adam Smith, viewed by some as the “father of capitalism”, were alive today, Smith would “believe our economies are now much too concentrated and that we have collectively all failed in our mission.” Competition agencies should step back and ask themselves whether their merger regimes are facilitating “the level of competition needed for a well-functioning market economy,” Sims suggested. 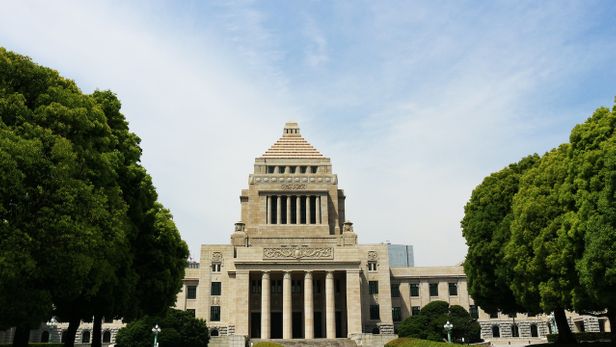 Japan is considering a bill that would require large technology companies to disclose the terms of their contracts with customers and report to the government on their internal operations.

Next week in Beijing: The Asia-Pacific Tipline for 29 November 2019

This week was a bit slow in Asia-Pacific in terms of major news stories, but read on for many interesting developments on mergers, cases, authorisation requests for certain conduct and more. In addition to all of the regular content, next week we will be reporting from our inaugural conference in mainland China – GCR Live IP and Antitrust Beijing. Enforcement officials from China, Japan and the US are scheduled to speak on topics including intellectual property and industrial policy.