India’s competition authority has fined a group of liquid petroleum gas cylinder companies and individuals for cartel conduct – less than a year after the country’s Supreme Court nullified penalties in a similar case. 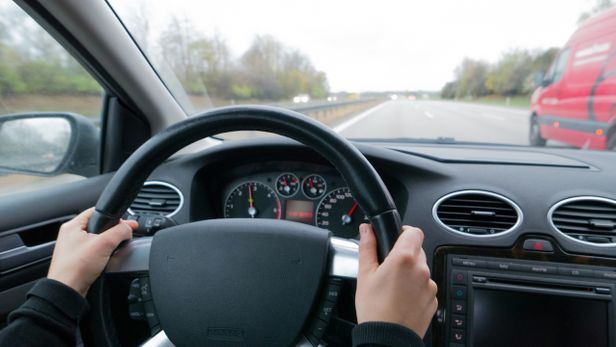 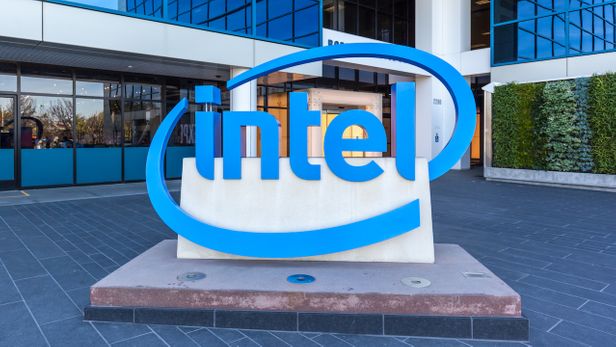 India’s antitrust watchdog has directed its investigative arm to conduct a full probe into Intel, having preliminarily found that the company abused its dominance by changing its warranty policy to exclude parallel imports from coverage. 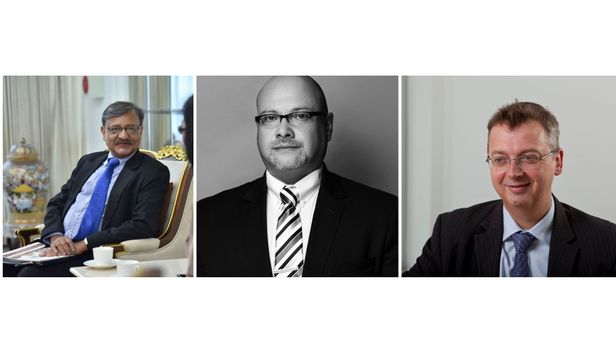 Bhagwant Singh Bishnoi has become a member at the Competition Commission of India, while Herbert Smith Freehills hired a new partner in South Africa and a Scottish firm has opened an office in Ireland to prepare for Brexit. A senior Indian government official reportedly wants the country’s competition watchdog to look into Deloitte, KPMG, Ernst & Young and PricewaterhouseCoopers to determine whether they are harming competition in any way. 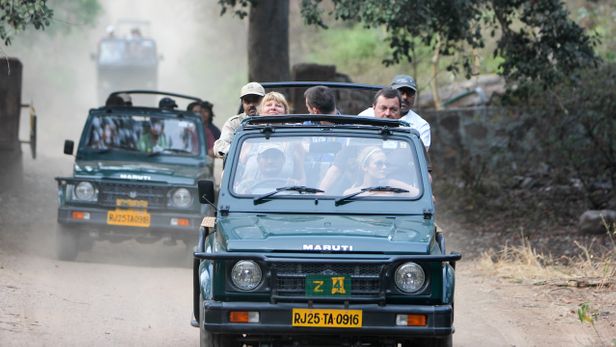 India’s competition watchdog has launched a full probe into Maruti Suzuki India over allegations the carmaker has interfered with the prices that dealers charge for its vehicles. 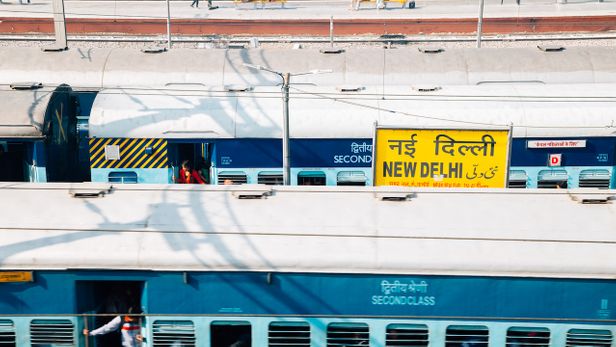 India’s antitrust watchdog has raided the local offices of French manufacturer Mersen and Indian manufacturer Assam Carbon Products over allegations they colluded to fix the prices of equipment sold to Indian Railways, according to several news reports. India’s competition authority has provisionally found that Google abused its dominance in the licensable smartphone operating market, leading the enforcer to open a full-scale probe into the company. India’s antitrust watchdog has fined two pharmaceutical companies, several senior employees and two pharmacist associations about €9.5 million for anticompetitively controlling the supply of medicine in the state of Madhya Pradesh.