What would Adam Smith say: The Asia-Pacific Tipline for 28 February 2020

The head of Australia’s competition authority said yesterday that his country’s economy is “too concentrated”. Speaking during the conference dinner at the International Competition Network’s merger workshop, Rod Sims said the stakes of getting merger control right are high. He opined that if Adam Smith, viewed by some as the “father of capitalism”, were alive today, Smith would “believe our economies are now much too concentrated and that we have collectively all failed in our mission.” Competition agencies should step back and ask themselves whether their merger regimes are facilitating “the level of competition needed for a well-functioning market economy,” Sims suggested. An Indian trade advocacy group has called on US President Donald Trump to rein in the conduct of US-based e-commerce companies. An investigation into allegations of exclusive arrangements, deep discounting and preferential treatment could cause “irreparable” loss and reputational harm, Amazon has alleged in a court filing. India’s competition watchdog has ordered its investigative arm to probe allegations that Amazon and Walmart-owned Flipkart engaged in exclusive arrangements, deep-discounting and preferential treatment on their platforms. 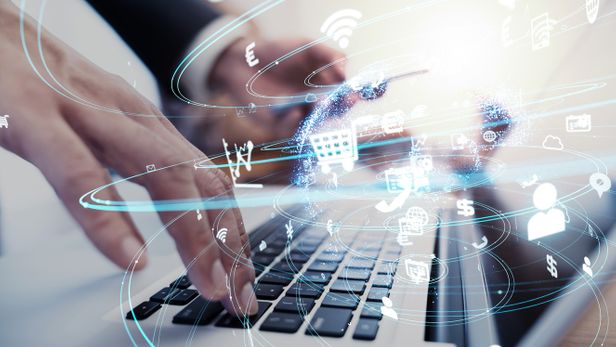 The Competition Commission of India has asked online platforms to self-regulate by introducing policies that reduce the imbalance of bargaining power between platform operators and sellers. 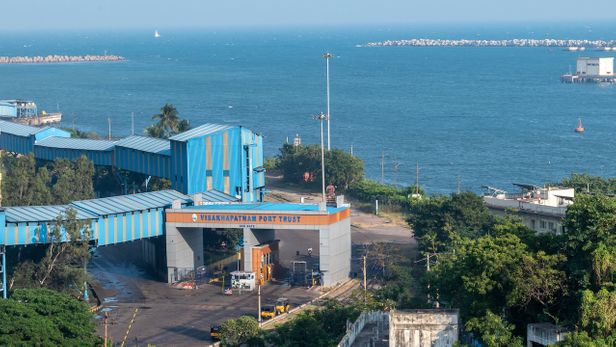 India’s competition tribunal has upheld an abuse of dominance finding and maximum fine on an operator of terminal infrastructure at a port. This is not a drill: The Asia-Pacific Tipline for 15 November 2019

“Where there’s smoke, there’s fire” – where there are the signs of something, that something likely exists. Competition enforcers believe that applies to their approach: that if it appears that a merger will harm competition, then it likely will. And especially in already-consolidated sectors, antitrust watchdogs see themselves as the fire doors preventing the harm from spreading. We have coverage this week of a conditionally cleared deal in the consolidating Korean telecommunications market; preliminary concerns about a deal in Australia; an Australian enforcer’s comments on killer acquisitions; and the publication of our survey of Japan's competition bar. 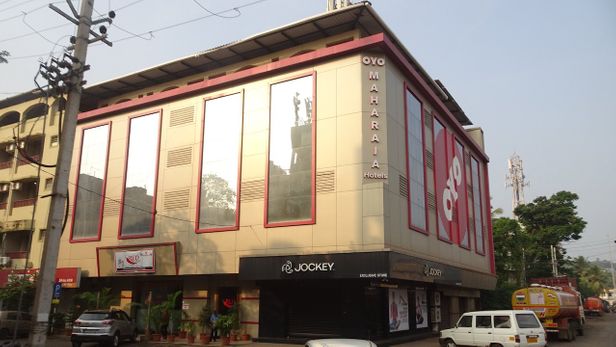