France’s Competition Authority has rejected a complaint lodged by Canal Plus against the country’s professional football league after finding that the league did not abuse its dominance when tendering broadcasting rights. 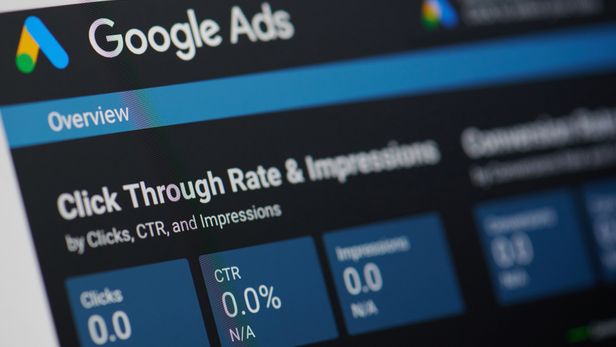 Google has agreed to pay €220 million and change the way it organises digital advertising auctions to settle the French antitrust enforcer’s allegations that it unlawfully favours its own services in the sector. 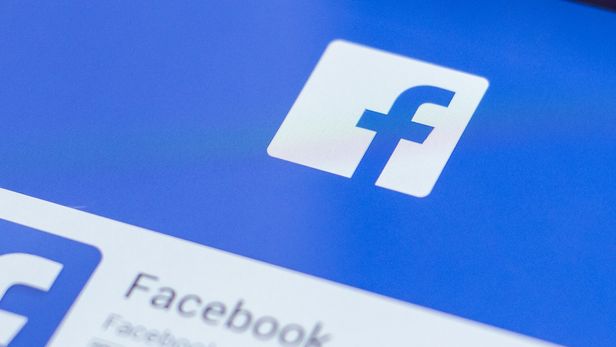 Facebook has committed to preserve the accessibility and transparency of its online advertising services in a bid to end an abuse of dominance investigation by France’s Competition Authority. A French court has asked the European Court of Justice to determine if Crédit Lyonnais violated EU competition rules when it bought Adidas in 1992, as part of a decades-long dispute that could entitle the company’s former owner to €58 billion in compensation. 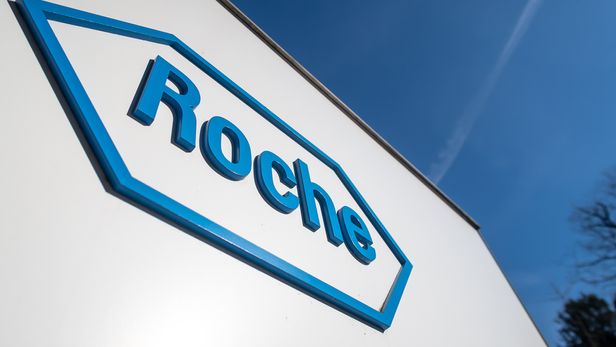 The Paris Court of Appeal has dismissed a request from Roche to stop France's Competition Authority from publicising information about an abuse of dominance fine it imposed on the pharmaceutical company. France’s Competition Authority has issued its second-ever merger block, prohibiting the Ardian group from acquiring a majority stake in an essential oil pipeline. France's Council of State has rejected an application from Illumina to suspend the national competition authority's referral of its acquisition of Grail to the European Commission, which is the first time the authority has referred a below-threshold deal to the EU agency. France's Constitutional Court has ruled that the legal provision used by the national competition enforcer to fine companies for obstructing investigations is unconstitutional, because another provision also allows the authority to penalise the same conduct. France’s Competition Authority has fined a pair of mass-produced sandwich makers €24.6 million for conspiring to rig bids in response to tenders put out by large food retailers.