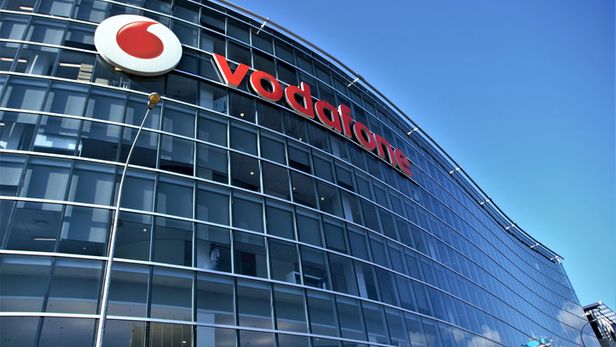 The European Commission is investigating Vodafone’s €18.4 billion buyout of Liberty Global in depth amid concerns the tie-up could lead to reduced competition in Germany and the Czech Republic.

The Czech Republic has provisionally found that three rail companies illegally colluded in their delivery of freight rail transport services, but discounted two of the companies’ fines and completely waived that of the third. A European court has partially annulled the basis for a European Commission dawn raid on Czech railway operator České dráhy, but in a separate decision upheld the legality of documents the enforcer seized during that raid, which led to a subsequent search of the same company. Freshfields Bruckhaus Deringer, Latham & Watkins and Slaughter and May will act in Vodafone’s proposed €18.4 billion buyout of Liberty Global in Germany, Hungary, Romania and the Czech Republic – a deal that could draw considerable antitrust scrutiny. The Czech Republic’s competition authority has fined two mobile service providers for the existence of an anti-competitive network-sharing agreement, following a decade-long battle that has included six court hearings. 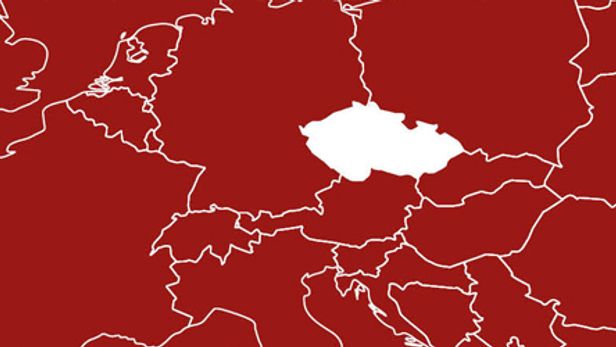 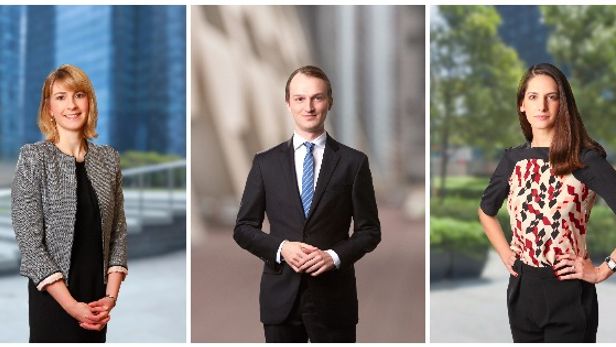 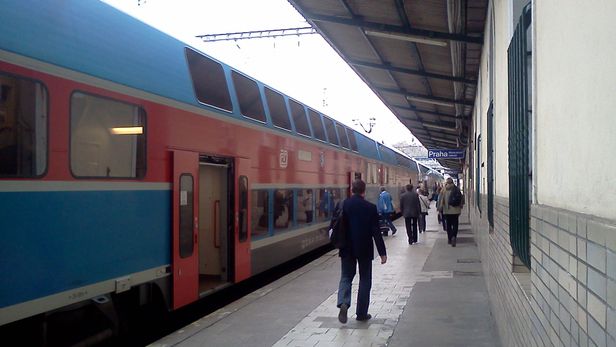