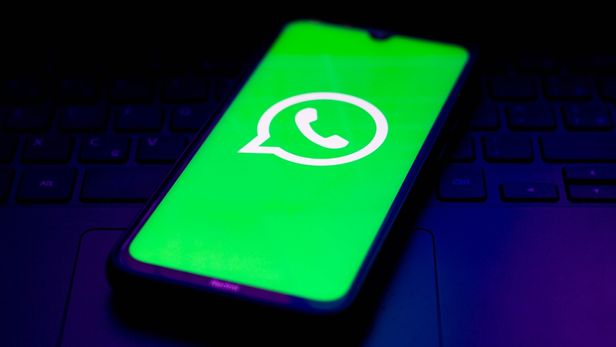 Indian tribunal: WhatsApp privacy update was not an abuse of dominance

India’s specialist competition tribunal has held that WhatsApp did not abuse its dominance by introducing a new privacy policy in 2016 since it allowed users to opt-out of sharing their data with its parent company Facebook. 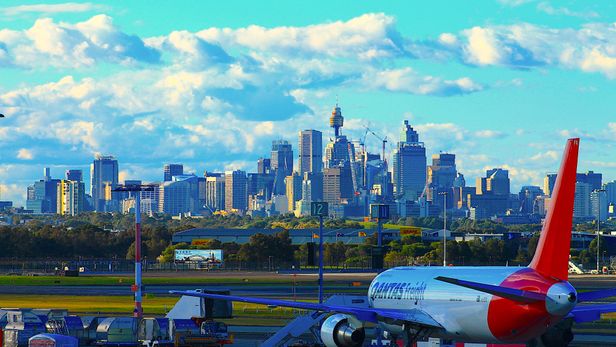 A regional Australian airline has called on the country’s competition watchdog to reopen a predatory pricing investigation into Qantas, claiming that the flag carrier’s recent decision to withdraw from a pair of routes vindicates prior claims of anticompetitive conduct. 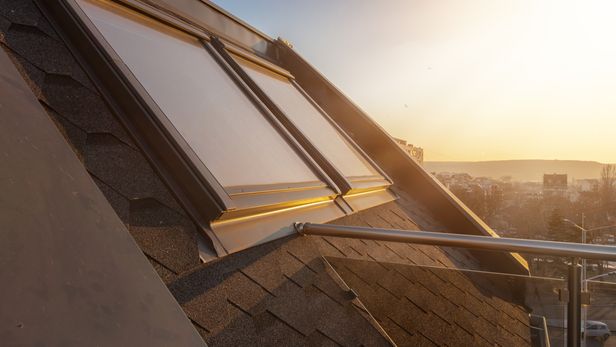 The EU’s highest court has confirmed that the European Commission has a wide margin of discretion when assessing whether an antitrust complaint invokes a sufficient community interest within the bloc. The EU’s damages directive does not prevent a national court from making a disclosure order in a private competition enforcement case that has been suspended, an advocate general at the European Court of Justice has said. A major Indian trade group has filed a complaint with the country’s competition watchdog alleging that Singapore-based e-commerce platform Shopee has engaged in predatory pricing practices. Online travel platforms have been banned from using most favoured nation clauses or offering certain below-cost pricing under a new Portuguese law that the country’s antitrust enforcer has criticised as antithetical to EU competition law. 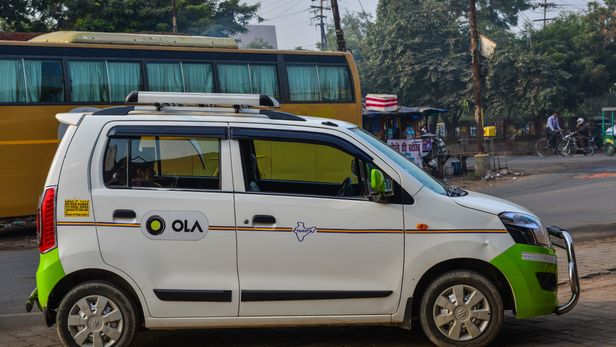 A tribunal in India has rejected a pair of appeals that sought to overturn the national antitrust authority’s ruling that Ola Cabs could not be accused of predatory pricing because it is not a dominant player in the taxi market. A Colombian court has ruled that the country's antitrust authority did not violate cement manufacturer Holcim’s right to due process by monitoring its compliance with commitments that ended a predatory pricing investigation.