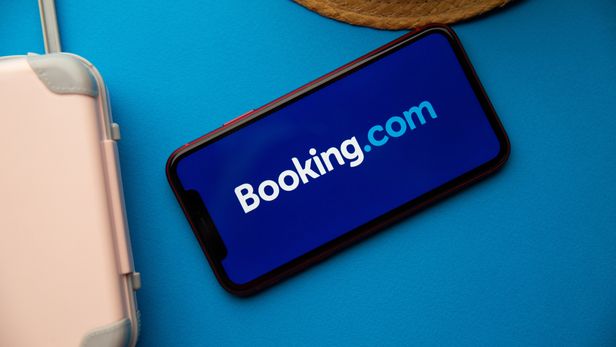 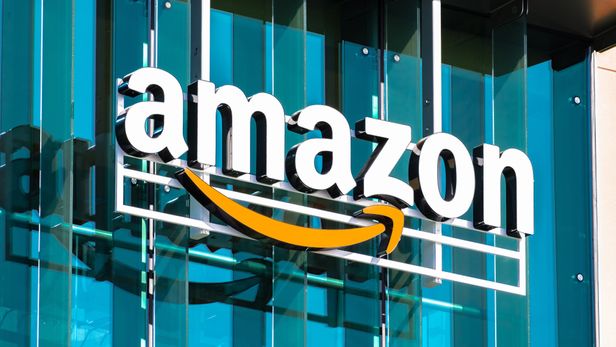 Germany’s Federal Cartel Office is using new legal powers for only the second time to investigate whether Amazon has “paramount significance” for competition in digital markets, ahead of a possible decision to impose behavioural restrictions on the company. 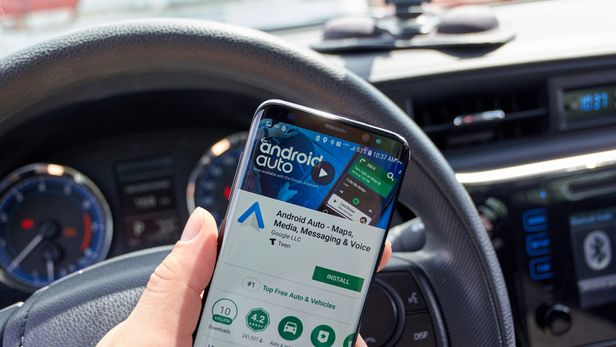 Google is reportedly being investigated by Korea’s communications regulator for allegedly restricting the compatibility of applications on the company’s Android Auto interface when downloaded outside its Play Store, a week after Italy’s competition authority fined the company based on similar concerns. The Competition Commission of South Africa plans to call in below-threshold deals in digital markets to tackle concerns about killer acquisitions, but local lawyers have criticised its “overly cautious” approach. Apple expert pushes back on claims about high switching costs

Users of iPhones are not locked into Apple’s ecosystem, but app developers could do more to lower switching costs between mobile platforms, an Apple-hired economist argued during the ninth day of trial in Epic Games’ lawsuit against the tech company. A UK appellate court has dismissed a request by Facebook to exempt it from aspects of a stay-separate order that the UK's Competition and Markets Authority imposed on its acquisition of Giphy.