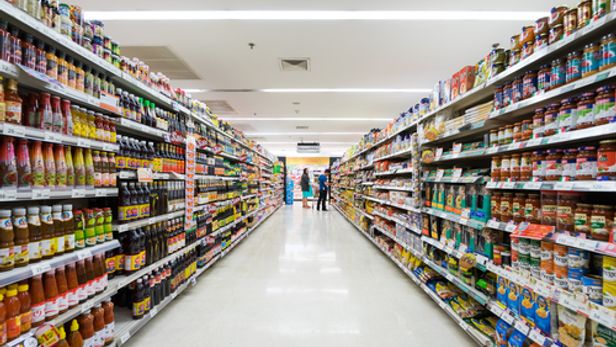 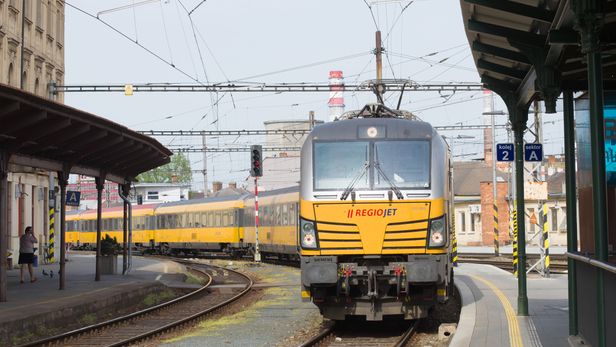 National courts must have the power to order disclosure in antitrust litigation that has been suspended while a competition enforcer probes the same conduct, the European Court of Justice has ruled. Mastercard pushes back against “extreme” limitation arguments in Merricks claim

Mastercard has argued there is no justification for the UK’s specialist competition tribunal to deprive the company of its limitation defence rights in Walter Merricks’ £17 billion class action lawsuit. 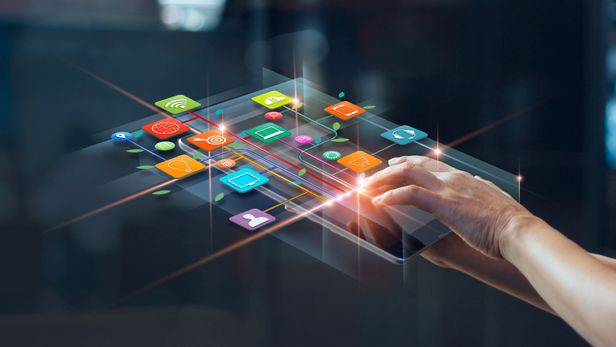 The EU’s General Court was right to largely reject HSBC’s appeal against the substance of the European Commission’s Euro Interbank Offered Rate cartel decision, although it failed to properly assess the company's presumption of innocence claims, the bloc’s highest court has ruled. 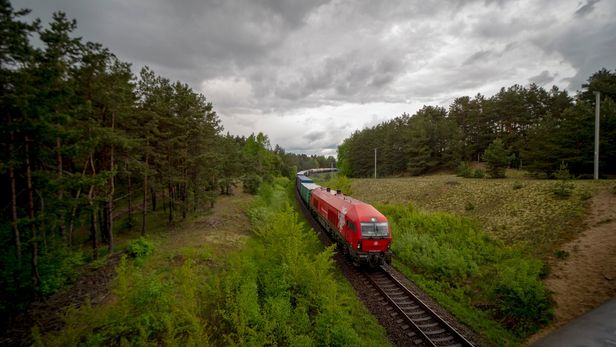 The European Court of Justice has confirmed that the European Commission was right not to analyse Lithuanian Railways’ track removal as a refusal to supply an essential facility, as the destruction of infrastructure can constitute an abuse of dominance in its own right. 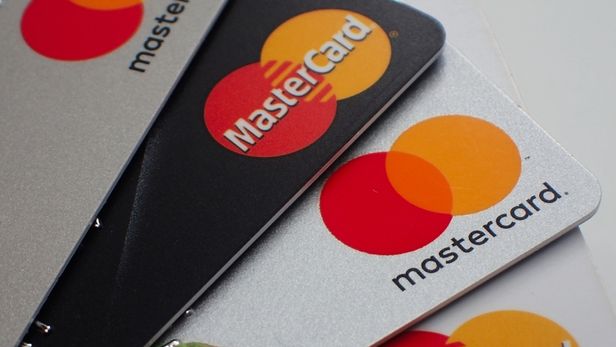 The UK’s specialist competition tribunal has allowed Walter Merricks to allege Mastercard deliberately concealed facts in a multi-billion pound interchange fee class action, as the claimant seeks to fend off arguments his lawsuit is time-barred. 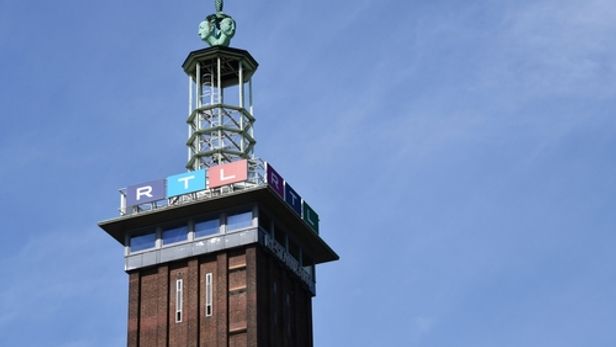 Broadcasters RTL and Talpa Network have offered remedies to the Dutch antitrust authority after it warned their planned merger could increase prices and reduce quality and innovation. 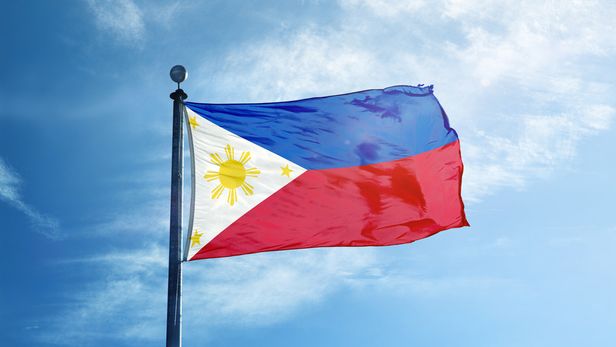 The Philippine government has tapped Michael Aguinaldo, the former head of the Commission on Audit, to chair the country’s competition watchdog on a seven-year term. 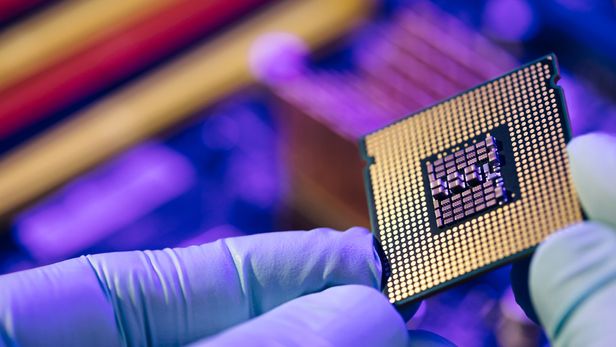 The head of the UK parliament’s foreign affairs select committee has called for a retroactive national security review into the completed sale of a domestic semiconductor start-up to a Chinese special-purpose vehicle.