Alejandra Palacios Prieto stepped down as head of Mexico’s Federal Economic Competition Commission last week after eight years at the helm. In a wide ranging interview with GCR, she spoke about controversial proposals by lawmakers to merge the agency into a super regulator, the importance of challenging problematic government regulations, why she thinks revolving door caps are unconstitutional, and the need to reform domestic competition rules to tackle digital market concerns. US braces for antitrust changes – should digital India worry?

On 9 July 2021, the Joe Biden administration in the US passed an “Executive Order on Promoting Competition in the American Economy” proposing sweeping changes aimed at causing a fundamental shift in US antitrust policy. Khaitan & Co partner Sagardeep Rathi and associates Soham Banerjee and Nilav Banerjee examined what the executive order could mean for India. A Q&A with Ricardo Riesco

Ricardo Riesco became head of Chile’s National Economic Prosecutor in December 2018, after taking the reins from long-time chair Felipe Irarrázabal, who led the agency since April 2010. Riesco spoke to GCR about proposed new cartel penalties, navigating enforcement through the global pandemic and the authority’s plans for tackling harm in digital markets. 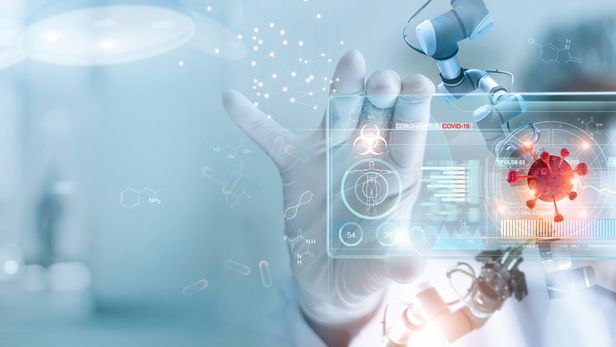 Post-pandemic antitrust – what to expect and what to do

Hogan Lovells’ Global Cartel Investigations Group sketches out its views on likely trends in post-pandemic antitrust that are expected to shape antitrust enforcement in the coming years and what this means for companies. This is based on the group's expertise and trend-spotting efforts, distilled into key topics which translate to six capabilities companies around the globe should leverage to successfully navigate the post-pandemic world of antitrust. 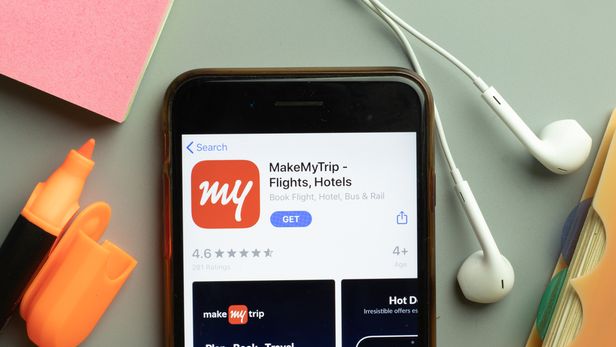 India’s competition authority issued an interim order against booking platform MakeMyTrip in early March, forcing it to immediately relist two budget hotel chains it removed as part of an alleged anticompetitive agreement with one of their rivals. Ahead of a keenly anticipated final decision, Khaitan & Co partner Anisha Chand and principal associate Swati Bala examine the implications of that rarely used interim order and how the case will affect the assessment of relevant markets, market power and market access in the digital economy. An interview with Kazuyuki Furuya

Kazuyuki Furuya took over as chair of Japan’s Fair Trade Commission in September 2020. He spoke to GCR about the agency’s focus on digital platforms, its review of Google’s acquisition of Fitbit despite the deal falling below reporting thresholds and the importance of international cooperation in tackling modern antitrust problems. The US Court of Appeals for the Fourth Circuit recently issued a ground-breaking decision in the litigation between doormakers Jeld-Wen and Steves and Son, confirming a divestiture order in a private merger dispute for the first time. Winston & Strawn partners Susannah Torpey and Neely Agin explore how the ruling might be used by private plaintiffs to challenge allegedly anticompetitive deals in technology markets, while also highlighting some of the drawbacks to bringing these novel claims. In an exclusive commentary for GCR, John Penrose MP discusses his review of the UK’s competition regime and explains why his report published today recommends that the country’s antitrust authority take on a bigger public role. A Q&A with Christopher Vajda QC

Christopher Vajda QC stepped down from his role as a judge at the European Court of Justice following the UK’s withdrawal from the European Union on 31 January 2020. He returned to Monckton Chambers in October, where he began his legal career. Janith Aranze spoke to Vajda about streamlining the General Court’s procedures, the UK’s approach to digital markets and whether further guidance is needed at an EU-level on competition-related SEP matters.