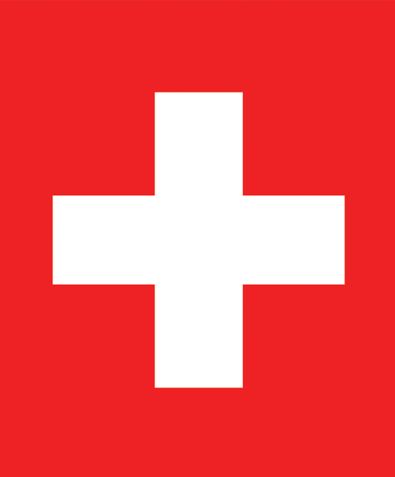 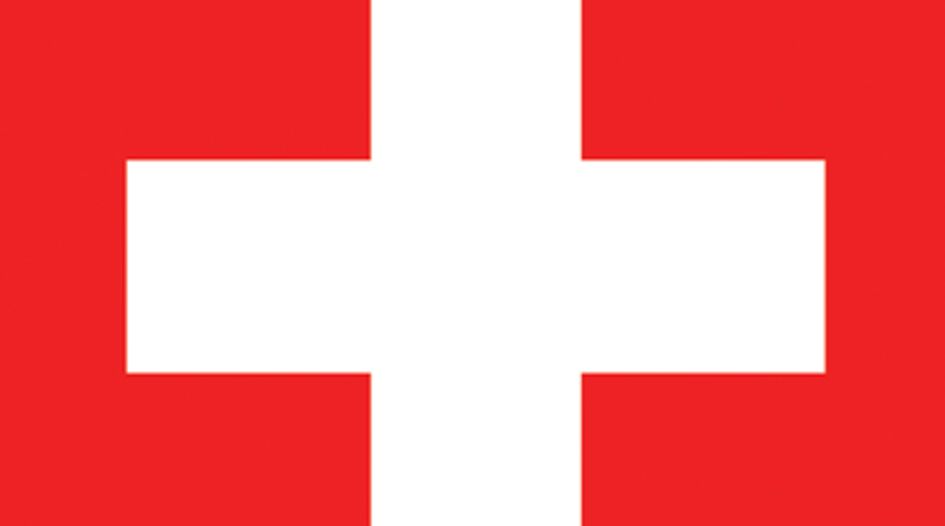 The tenure of members of extra-parliamentary committees is restricted to twelve years and ceases with the end of the relevant calendar year (article 8i, paragraph 1 Regierungs- und Verwaltungsorganisationsverordnung, RVOV; SR 172.010.1). The current president of the COMCO has been a member of the COMCO since 1 January 2011.

The COMCO (including its President) is independent of the administrative authorities. It may organise itself into chambers, each with independent decision-making powers. It may, in individual cases, authorise a member of the presiding body to settle any urgent business or matters of minor importance (article 15, paragraph 1 Federal Act on Cartels and other Restraints of Competition (Cartel Act, SR 251).

According to COMCO’s internal rules of procedures, the director, together with the staff appointed by him, informs the COMCO and the presiding body about all matters in their field of competence and about the COMCO Secretariat’s (Secretariat) activities in general (article 31, paragraph1 lit. e Geschäftsreglement der Wettbewerbskommission, GR-WEKO; SR 251.1).

In December 2017, the so-called Fair Prices Initiative was submitted to the Federal Chancellery. It called for the guarantee of discrimination-free procurement of goods and services abroad and the prevention of restriction on competition caused by the unilateral conduct of companies with relative market power. To this end, the initiative requested an amendment to article 96, paragraph 1 of the Federal Constitution and the inclusion of a new paragraph in the transitional provisions. This would have involved, in particular, an amendment to the Cartel Act. On 19 March 2021, Parliament adopted an indirect counter-proposal to the Fair Prices Initiative, which aims to fight against high prices in Switzerland. It introduced the concept of relative market power into the Cartel Act. It also introduced a new example that may constitute an abuse of a dominant position or a position with relative market power into the Cartel Act. The example addresses the discrimination-free procurement of goods and services abroad. Following Parliament's decision, the initiative was conditionally withdrawn on 25 March 2021. The referendum period expired unused on 18 July 2021. At its meeting on 17 September 2021, the Federal Council decided to enact the indirect counter-proposal to the the Fair Prices Initiative on 1 January 2022. 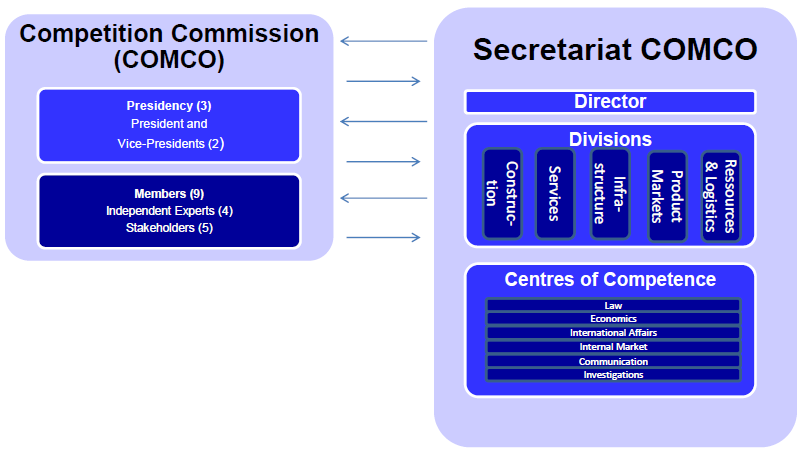