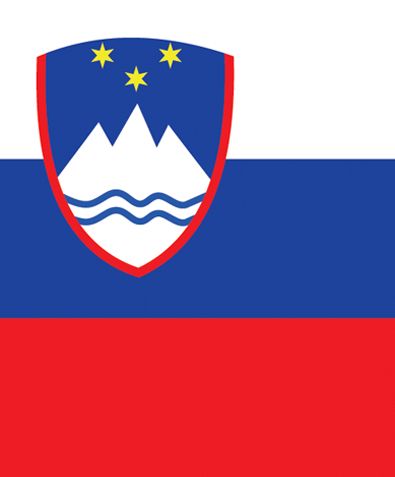 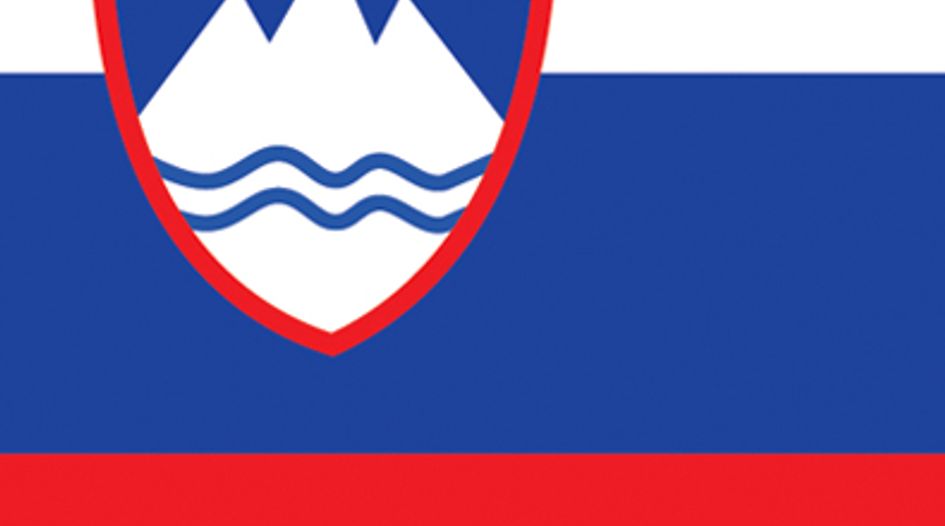 Slovenia: from the enforcer

The director of the Slovenian Competition Protection Agency (CPA) is appointed for a term of five years. The term may be renewed once.

The total number of staff currently employed by the CPA is 31.

The CPA is an independent authority in its decision-making and in this respect does not receive political orders. According to the provisions of competition law, the CPA reports annually to the government and to the parliament on its activities.

Do any industry-specific regulators have competition powers? If so, how do these relate to your agency’s role?

The CPA has sole competence on competition powers.

No, politicians have no power or legislative option to overrule or disregard the authority’s decisions. There are no such existing examples.

There are no such provisions in the competition law.

Under the present competition law, the Prevention of the Restriction of Competition Act (ZPOmK-1), there is no appeal in the administration procedure against decisions and orders issued by the CPA. However, parties and other participants to the procedure can file a lawsuit against the CPA’s decisions (and orders) with the Administrative Court of the Republic of Slovenia, and the revision against the judgment to the Supreme Court. Pursuant to currently valid legislation, if the CPA determines that fines should be imposed onparties subject to a final decision in the administrative procedure, it can do so in a separate minor offence procedure. The parties can then file a case in the District Court of Ljubljana, seeking to have the fine overturned or reduced with the possibility of an appeal to the High Court, and file extraordinary legal remedies with the Supreme Court.

In 2004 and 2011, there were a few cases where merger cases were cleared with conditions. However, in 2015, four mergers were cleared conditionally subject to additional remedies at the end of either Phase I or Phase II. These conditional decisions were adopted in the following sectors: beer production (corrective measures set in Heineken/PivovarnaLaško); urban and suburban passenger bus transport; telecommunications; and electricity trading. In 2018, one merger was cleared conditionally on the market of online selling. Moreover, in 2019, one merger case in the energy sector was cleared with corrective measures.

The CPA has conducted Phase II investigations in several merger filings. The most recent instances were a conditional decision on a merger case in Phase II in the online selling marketin 2018 and imposition of corrective measures in a merger case in the energy sector in 2019.

Yes, the CPA operates a leniency programme. Article 76 of ZPOmK-1 introduced leniency into Slovenian competition law in 2008. Under the leniency programme, members of cartels can benefit from lenient treatment by the CPA in a minor offences procedure if they cooperate with the CPA during its investigations, in line with article 76 of Competition Act. The rules of procedure for granting immunity from fines or reduction of fines are contained in the Decree on the procedure for granting immunity from fines and reduction of fines in cartel cases (Official Gazette RS, No. 112/09 and 2/14), which came into effect on 1 January 2010. The rules are published also on the CPA website.

Infringements of antitrust and merger control rules are (apart from the provisions in the Competition Act) also defined as criminal offences under the Penal Code (KZ-1). However, the competition authority has no jurisdiction in this respect. The Prosecutor’s Office can prosecute competition type violations set forth in the Penal Code. Criminal penalties of up to five years’ imprisonment can be imposed for such violations. Nevertheless, this provision of the Penal Code has not been enforced so far.

There are plans to reform significantly the competition law., mainly regarding procedural issues related to establishing the uniform single procedure for antitrust cases and a simplified procedure for the review of concentrations.

The competent Ministry of Economic Development and Technology is contemplating significant amendments to Slovenian antitrust and merger control proceedings within the new version of Prevention of Restriction of Competition Act (Competition Act). Some important novelties are being considered, alongside other changes, namely: (i) the CPA will be allowed to impose a fine within the administrative antitrust proceeding and will no longer need to carry out a separate misdemeanor proceeding and (ii) simplified merger control proceeding will be available and concentrations with limited effect on the Slovenian market will no longer require a full notification in Slovenia.  Slovenia is one of the few EU member states, that legislated a two-phase proceeding for competition law infringements. The CPA must first establish an infringement in an administrative proceeding and only impose a fine later in a misdemeanor proceeding. Both proceedings are subject to separate appeals in front of different appellate courts.

This division enables the legal entities involved to benefit from all criminal procedural law guarantees and discuss separately the lawfulness of the alleged anticompetitive conduct and imposed fine. Proceedings are thereby prolonged and, in most cases, a significant amount of time passes between the CPA's infringement and fining decisions.

The renewed competition law introduces a new 'administrative sanctioning proceeding’, which combines both phases, while at the same time will allow the implicated legal entities to benefit fully from all criminal procedural law guarantees.Filing for merger control clearance in Slovenia takes time, regardless of the merger's effects, as the current wording of the Competition Act provides no simplified notification form. Undertakings must submit a full notification form, regardless of the merger’s effects. The draft of the new Competition Act introduces a simplified merger control procedure for concentrations that do not have or have a minimal impact on effective competition in the relevant markets.

The last amendment of the Slovenian Competition Act, published in the Official Journal of the Republic of Slovenia No. 23/2017, came into force on 20 May 2017, focusing mainly on certain material and procedural rules regarding claims for damages in the light of the implementation of Directive 2014/104/EU.

The amendment provides for a number of new substantive and procedural rules aimed at facilitating damages actions brought by injured parties against undertakings infringing EU or Slovenian competition law.

Changes include prolonged limitation periods, exemptions from joint liability for SMEs, undertakings being granted immunity from fines, discretionary right of the court to determine the amount of harm, solutions for dealing with passing-on of overcharges and similar.

The CPA has a separate section responsible for economic analysis, consisting of 13 people. However, because the CPA is permanently understaffed, economists are usually involved in the legal aspects of merger case handling as well.

In line with the provisions of Slovenian competition Act (ZPOmK-1), the CPA has similar powers in administrative proceedings, as does the European Commission. It can request information (article 27 ZPOmK-1) and conduct inspections (articles 28–33 ZPOmK-1). The CPA can also conduct inspections on the premises of the undertakings against which proceedings have been initiated, or on the premises of other persons. The CPA conducts dawn raids periodically in most demanding antitrust cases.

For breach of articles 6 and 9 of the Competition Act or corresponding articles 101 or 102 of the Treaty on the Functioning of the European Union, the CPA can impose minor offence fines of up to 10 per cent of the annual turnover of the undertaking in the preceding business year on a legal entity, entrepreneur or individual who performs an economic activity; or between €5,000 and €30,000 on the responsible person of a legal entity or the responsible person of an entrepreneur.

The most recent instances of penalties on the responsible persons of a legal entity in 2019 were related to 3 cases of late notifications anda failure to notify a concentration.

Even where these turnover thresholds are not met, the undertakings concerned are obliged to inform the CPA of the implementation of a concentration, if they represent a combined market share of more than 60 per cent in Slovenia. The CPA may then request a notification of the concentration within 15 days following the date on which the undertakings concerned informed the CPA (article 42(3) of the Competition Act).

Are there restrictions on minority investments that involve less than a majority stake in the business?

Slovenian: from the enforcer's competition economists

Yes, there is a separate economics unit.

Among the employed economists, none have a PhD in industrial economics.

The members of the economics unit are always seconded to case teams. They are mainly responsible for the economic analysis in the preparation of final decisions.

The economics unit plays a role in providing checks and balances in most important cases, such asPhase II investigations in merger procedures and demanding cases in antitrust.

Currently, no economics work is outsourced, due to insufficient financial resources and budgetary constraints.