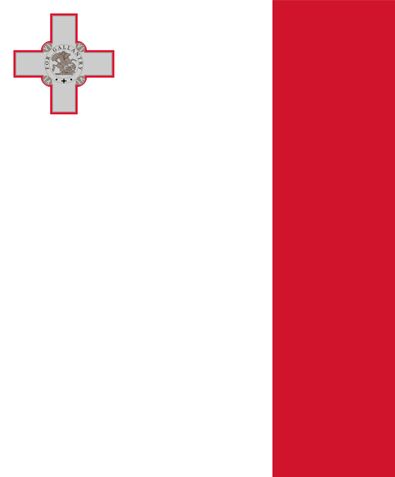 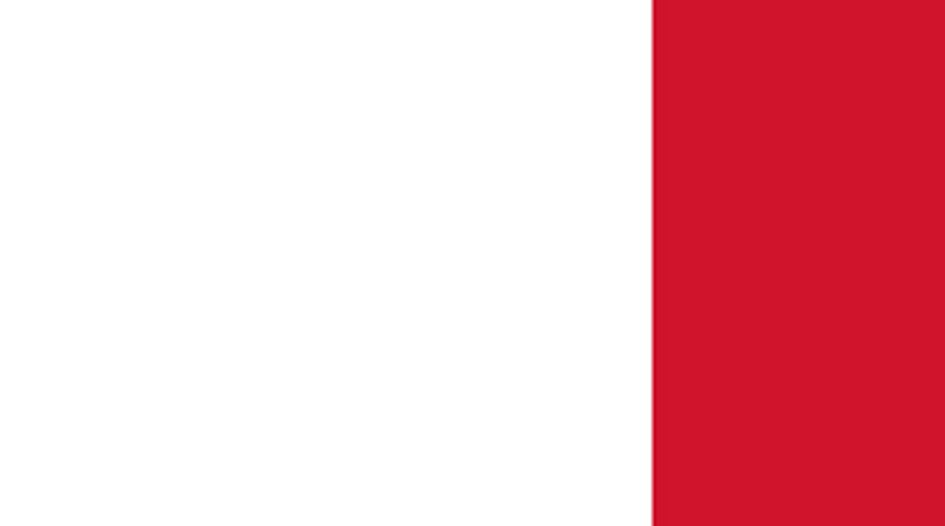 The Director General will be reappointed in 2023.

The MCCAA’s annual budget is €7.6 million. There is no specific budget for the Competition Office.

There are eight full-time professional officers employed at the Office and one support staff.

A leniency programme was introduced on 18 June 2021 through Legal Notice 264 of 2021 – Immunity from Penalties and Reduction of Penalties in Cartel Investigations Regulations. Potential applicants can submit a leniency application to the Director General of the Office for Competition.

The Competition Act and the Malta Competition and Consumer Affairs Authority (Amendment) Act came into force on 23 July 2021. Together, with the Leniency Regulations and the Mutual Assistance between National Competition Authorities Regulations, these transposed Directive (EU) 2019/1 of the European Parliament and the Council of 11 December 2018 to empower the competition authorities of the member states to be more effective enforcers and to ensure the proper functioning of the internal market.

Four economists are employed on a full-time basis with the Office, but they do not form part of a separate team. An external economist is also engaged on part time basis to assist the Office.

Under the immunity and leniency programme an undertaking can either benefit from total immunity from penalties or from a reduction of penalties.

The levels of reduction contemplated in the Immunity from Penalties and Reduction of Penalties in Cartel Investigations Regulations are:

Provided that in specific cases in which the added value of the information or evidence submitted by an applicant is extraordinarily high, the Director General may, at his discretion, request the Court to impose a penalty that is reduced by a higher percentage than the ranges specified above.

The economics work that is outsourced depends on the workload and the complexity of the cases and concentrations being investigated and analysed by the Office for Competition.