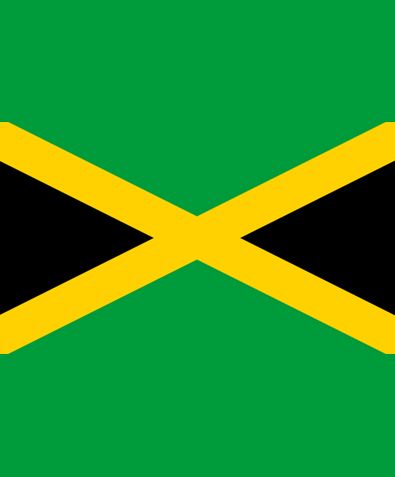 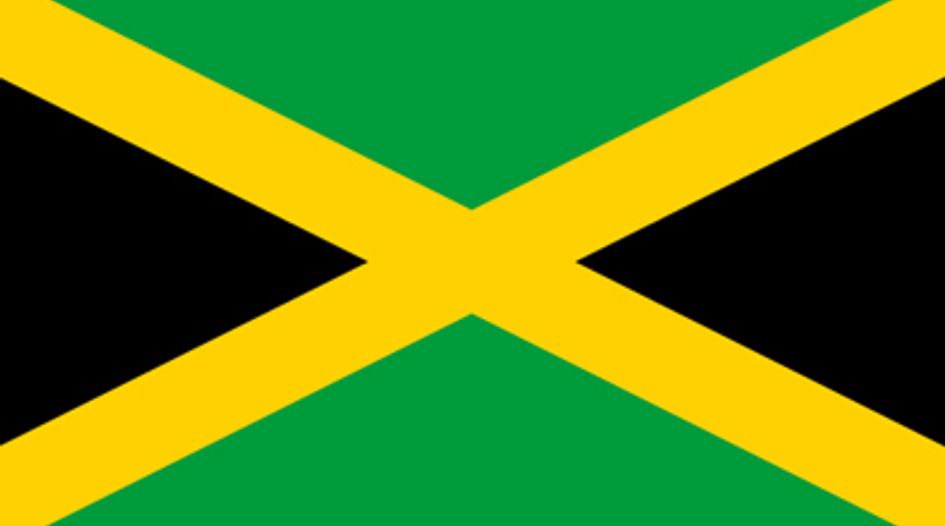 The current contract of employment will end in October 2024.

No, offences are civil only. There is no criminal enforcement for breaches of the competition provisions.

Yes. The law has been undergoing an extensive review over the past 12 years, and a new draft is scheduled to be taken to parliament in 2023. 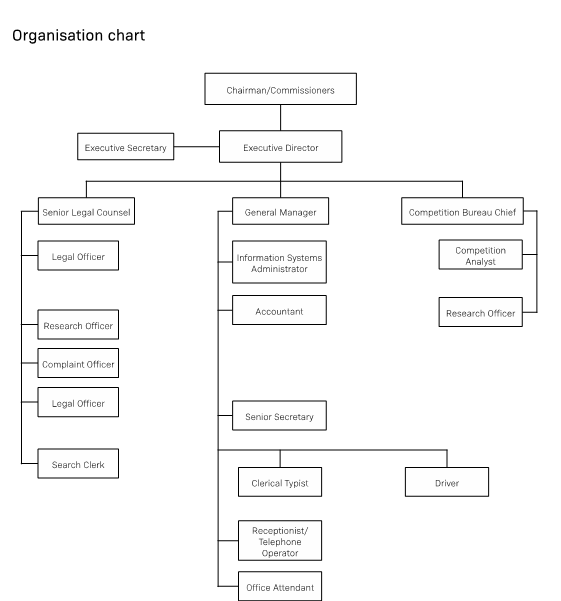