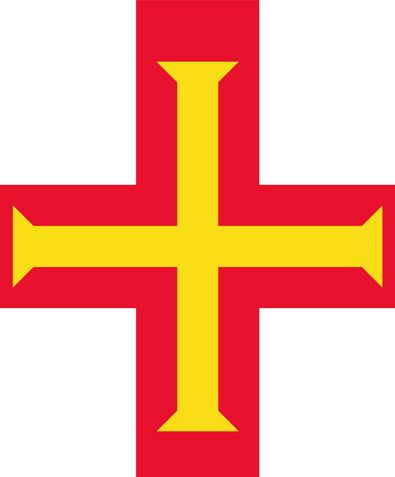 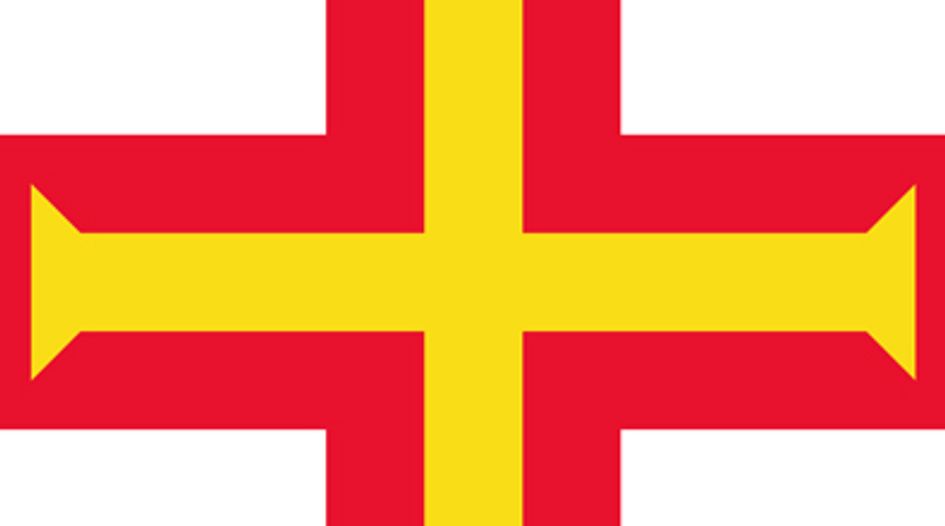 There are currently six members of staff in Guernsey.