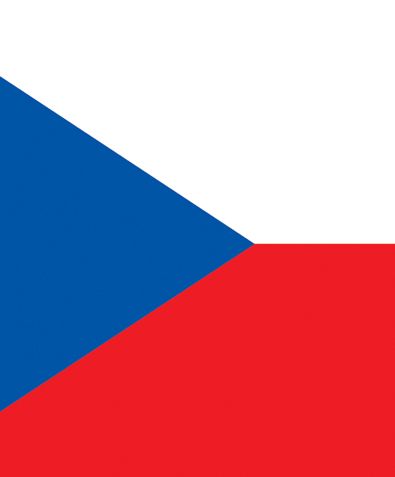 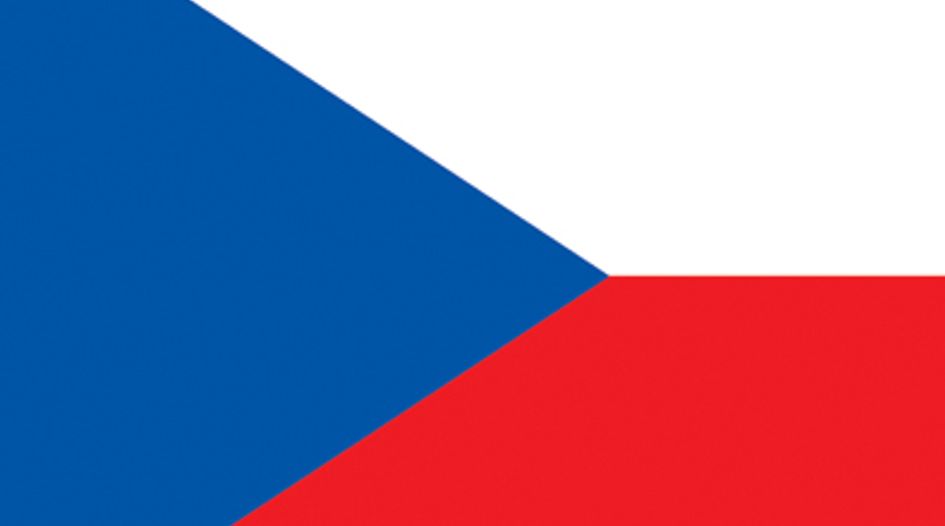 Czech Republic: Office for the Protection of Competition

Czech Republic: from the enforecer

The Chair of the Office for the Protection of Competition of the Czech Republic (the Office) is appointed for a six-year term. It is impossible to be appointed more than twice in compliance with the relevant legislation.

The post of the Chair is the only one based on a political appointment. The Chair is appointed by the President of the Czech Republic upon the government’s proposal. In case of Mr Mlsna, the government conducted an open selection procedure, although it is not a statutory requirement to do so.

The budget of the Office in 2020 was approximately 259 million korunas.

The Chair submits the Office’s annual report to the government.

Yes, several times, the last case was in 2005. The Office opposed the concentration between undertakings Bakeries International Luxembourg and Delta Pekárny, which have operated in the relevant markets of wholesale of freshly baked good and flour-milling products. No merger was blocked in 2020.

In 2020, one merger was approved subject to proposed commitments; it was a concentration between Penta Investments Limited and Podřipská nemocnice s poliklinikou Roudnice nL, as a result of which PENTA acquired the possibility to exercise exclusive control over the Hospital of Roudnice, subject to the fulfilment of several commitments of a structural nature, as a result of which Penta Investments Limited was obliged to sell a pharmacy operated under the brand Dr Max in Roudnice nad Labem.

In 2020, the Office concluded two in-depth investigations. Both concentrations were approved uncondionally at the end. The most important one was the case of acquisition of travel agency FISCHER by undertaking REWE-Zentralfinanz eG. After considering all the aspects of the case, the Office concluded that the proposed concentration did not give rise to serious competition concerns in the relevant markets.

The Office rarely pursues companies based outside the Czech jurisdiction for a cartel offence. It is also due to the fact that most of the foreign companies have their facilities or subsidiaries within the territory of the Czech Republic. For example, the Office adopted the decision in which it imposed a fine on a company based outside the territory of the Czech Republic in 2010. The Office detected a prohibited cartel agreement of cathode ray tubes (CRT) producers. Between 1998 and 2004, Samsung, Chunghwa Picture Tubes, Koninklijke Philips Electronics, Technicolor, Panasonic Corp, MT Picture Display, Toshiba Corp and LG Electronics concluded and performed a cartel agreement in the relevant market of colour picture tubes for televisions. The CRT producers held regular bilateral and multilateral meetings focused on prices and the exchange of sensitive business information. Price negotiations included the determination of target and minimum prices, price range and pricing rules or adherence to agreed fixed prices. The participants subsequently monitored the compliance of the agreed prices. The Office began to investigate the cartel on the basis of a leniency application, as a result of which the fine imposed on Samsung was remitted and the fine for Chunghwa was decreased by 50 per cent.

Yes, the Office has operated a leniency programme since 2001. Currently, the leniency programme fully corresponds to ECN Model Leniency Programme, the purpose of which is to ensure the potential leniency applicants are not discouraged from applying as a result of discrepancies between the existing leniency programmes within the European Competition Network. However, initially the rules for its application were included only in the soft law. At the end of 2012, the revision of the Czech competition law enacted the leniency programme into Act No. 143/2001, on the Protection of Competition (the Competition Act). The amendment provided two types of leniency: leniency I and leniency II. If a cartel participant qualifies for leniency I, it is allowed full immunity from sanctions if it is the first one to provide the Office with sufficient information on undetected cartel and fulfils other conditions, such as pleading guilty and fully cooperating with the Office. An applicant who does not step up first but fully cooperates with the Office and brings significant evidence regarding the cartel may receive up to a 50 per cent reduction of a fine under leniency II. The Office is currently working on an amendment to the Competition Act concerning detailed rules necessary in the area of condition for granting leniency prepared in line with Directive (EU) 2019/1 of the European Parliament and of the Council to empower the competition authorities of the member states to be more effective enforcers and to ensure the proper functioning of the internal market (the ECN+ Directive).

Yes, participation in horizontal agreements is deemed to be a criminal offence by individuals. Police and Public Prosecutors are responsible for criminal enforcement under the Criminal Code. The Office does not conduct any criminal investigations and prosecutions for cartel activity. In case of suspicions of mentioned unlawful conduct, the Office submits a complaint to the police, which is the body responsible for initiating and conducting pretrial criminal proceedings.

The field of competition in the Czech Republic is regulated by the Competition Act, which was amended twice in 2017. In 2017 and 2018, the Office participated in the EU legislative process with regard to the proposal of the ECN+ Directive. The Directive was published in January 2019, and its transposition will result in some amendments to the Competition Act. The Office has already submitted the amendment to the legislative process, and it is now in the Czech Parliament.

In 2017, two reviews of competition law occurred. Act No. 262/2017, on Damages in the Field of Competition and Amending Act on the Protection of Competition, came into force in September 2017. The amendment reflects modifications that have been necessary to add to take into account the implementation of Directive 2014/104/EU of 26 November 2014, regarding certain rules governing actions for damages under national law for the infringement of the competition law provisions of the EU member states and of the European Union. Such modifications are mainly focused on provisions governing the access to the file and the disclosure of information, as well as documents (especially leniency applications) contained in the file to other public authorities and courts.

Furthermore, Act No. 183/2017, Amending Certain Acts in Relation to the Adoption of the Act on the Liability for Administrative Offences and Related Proceedings and the Act on Particular Administrative Offences, took effect in July 2018. The purpose of the amendment is, in particular, to align the terminology and the scheme of administrative offences. Notably, there is a new single category of administrative offences instead of two categories – offences and administrative offences, which were applied in the past. Also, some other provisions specifying issues related to the offences were added to the Competition Act. For example, it has been stipulated that at least one authorised official involved in the proceedings for the offence shall hold a university degree that corresponds at least to a master’s degree in the field of law at a university. Apart from that, it lays down rules for the limitation period for offences under the Competition Act, for example, it provides that the general limitation period shall be 10 years or enumerates situations in which the duration of the limitation period is interrupted.

Also, it should be mentioned that the amendment transposing the ECN+ Directive is set to take place in the nearest future.

We have an informally established team of economists, who take part in our investigations.

Yes, the Office conducted 10 dawn raids in 2020 (decrease caused by the covid-19 pandemic).

No, it does not fall within the Office’s scope of powers.

Pursuant to Czech Act No. 143/2001 on the Protection of Competition, a merger shall be subject to approval by the Office, if:

Considering the pre-merger notification thresholds of the sellers of undertakings and assets concerned, no turnover or any other criteria are set.

In general, according to Czech legislation, there are no restrictions applied on investment that involve a minority stake in the business, with one exemption. The Office is empowered to initiate concentration approval proceedings in the case of acquiring minority stakes that enable their acquirers to exercise control (joint or sole) over undertakings whose equity shares, business or membership interests are acquired. Such transactions are subject to concentration approval proceedings.

The Office for the Protection of Competition employs 65 economists.

We have an informal economics team, which take part in our investigations.

To the vice chair responsible for the Competition division.

Yes, this is a common practice in most cases.

The Office only very occasionally outsources studies or preparation of opinions on cases to external economists.