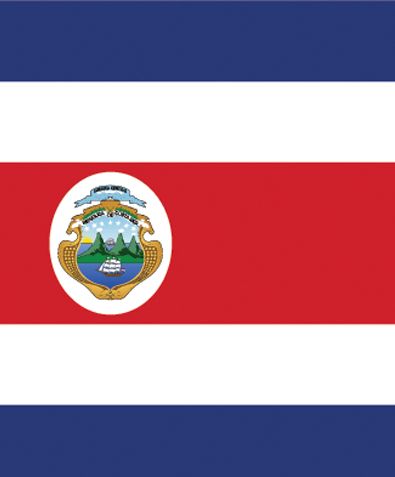 Costa Rica: Commission for the Promotion of Competition
Costa Rica 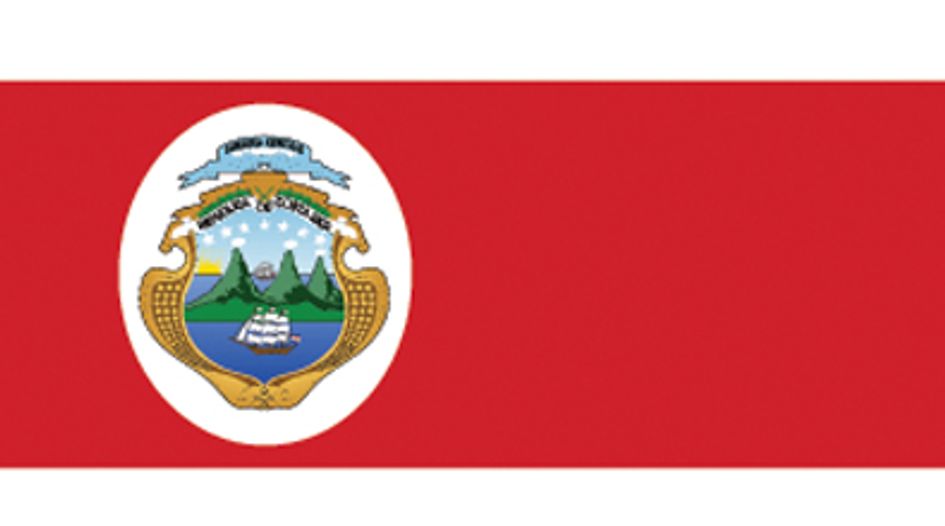 Costa Rica: Commission for the Promotion of Competition

Costa Rica: from the enforcer

The regular and alternate members of the Superior Body (commissioners) are appointed by the Council of Government.

Commissioners have to present a report on the work and activities carried out during the previous year to the Legislative Assembly, pursuant to Law No. 9398 (the Law for Improving Accountability, of 28 September 2016).

Also, COPROCOM is subjected to oversight by the Costa Rican Comptroller General’s Office and to internal auditing by the Ministry of Economy, Industry and Commerce (MEIC), according to the competences established in current legislation.

Yes. Article 52 of General Telecommunications Act, No. 8642, states that the operation of networks and telecommunications services in the country will be subject to a sectorial competition regime ruled by that law.

SUTEL and COPROCOM have similar rules, both applying the Law 9736 on Strengthening of Costa Rican Competition Authorities.

No. Politicians do not have any right to overrule or disregard the decisions of the authority.

Law 9736 establishes mechanisms to ensure the COPROCOM’s independence. Only the courts can review and annul COPROCOM decisions.

Law 9736 reinforces the COPROCOM’s powers for eliminating and preventing entry barriers or distortions established in laws, regulations, agreements, circulars and administrative resolutions through the issuing of opinions and market studies.

Only judicial courts may overrule decisions adopted by the competition authorities, including those regarding merger control.

The country does not have a specialised court for competition law, so the cases are assigned to the different sections of the Contentious-Administrative Court in accordance with the parameters established by judicial power.

On second instance, an extraordinary recourse of cassation, cases go before the Supreme Court, appealing sentences or resolutions that have the force of res judicata and violate procedural and substantive rules of the legal system – and review may arise.

Of the 20 cases that have been taken to the Courts of Justice, 85 per cent have already been resolved, and most of the resolutions issued by the competition authorities have been confirmed in all their extremes.

Merger control was introduced in Costa Rica in 2012. Law 9736 established a two-phase procedure for control of concentrations that will permit the competition authority to expedite approval of transactions lacking the potential to harm competition.

In 2020, COPROCOM settled 20 notifications prior to economic merger cases in markets such as: drugs; technological products; transportation; secured loans and financial leasing; textiles; the production, sale and marketing of spices, condiments, seasoners or similar, and generic or specific packaged mixture preparation services for the industrial sector; electromechanical, electrical; and mechanical engineering professional services; among others.

Of all the analysed merger notifications, only one of them was approved with commitments; two cases were closed, as they failed to satisfy the requisites set forth in the Act; and the remainder were authorised.

The new legislation adopted in November 2019, introduces a leniency program that grants exceptions or reductions of fines to the agents that collaborate with the authorities in the investigation of absolute monopolistic practices.

COPROCOM reduces the fine of an economic agent or individual, full or partial, as follows:

COPROCOM does not conduct criminal investigations for cartel activity.

No, there are no plans to reform competition law because the last reform legislation was adopted in November 2019.

No, we do not have separate economics team. Economists are distributed in three areas: mergers, instructions of procedures and investigations, promotion and advocacy.

While it is legally possible for COPROCOM to conduct dawn raids. COPROCOM has not conducted a dawn raid yet.

COPROCOM is working on guidelines and getting the resources, such a laboratory equipped with the hardware and software and the human resources.

The competition law provides for effective sanctions to deter firms and individuals from participating in hardcore cartels (absolute monopolistic practices) – including bid rigging – and incentivise cartel members to defect from the cartel and cooperate with the competition agency.

A transaction has to be notified where:

No. There are no restrictions.

COPROCOM's Technical Body has four economists. One commissioner is an economist.

No, we do not have a separate economics unit.

No, we do not have a chief economist..