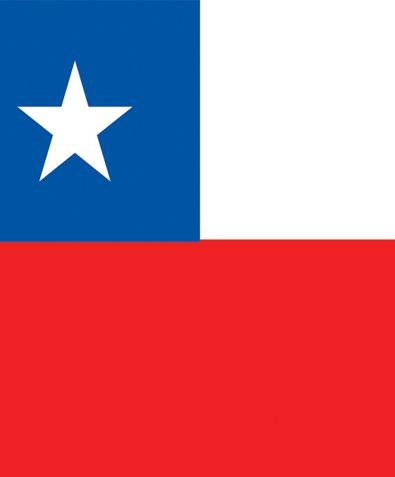 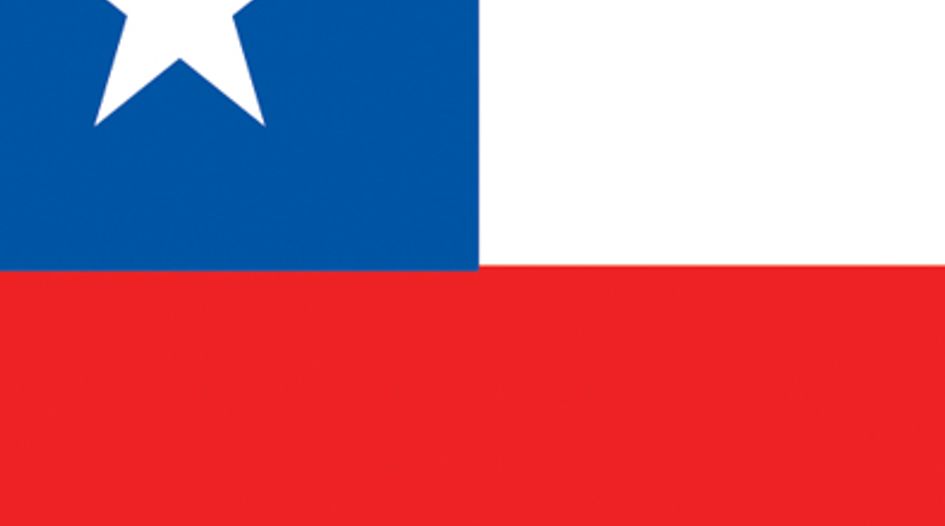 There are currently 104 people employed by the agency.

No, the law only considers competition aims in the decision-making process. The FNE reviews cases strictly on the basis of competition aims and the TDLC – which is part of the judiciary – must ground its decisions on facts and well-founded legal and economic analysis, as explicitly required in the competition statute.

However, Law No. 20.945, passed in 2016, replaced the voluntary merger control regulation by a mandatory one, entering into force in June 2017. As a result of this amendment, notification of certain mergers to the FNE is obligatory, if the operation exceeds specific thresholds. The 2016 legal reform established a two-phase review procedure conducted by the FNE, subject to fixed legal terms: a Phase I for the review and clearance of un-problematic mergers and a Phase II for the assessment of concentrations requiring an in-depth review due to their complexity or likelihood of anticompetitive effects. The FNE has the power to clear mergers, accept remedies proposed by the parties, or to block transactions if they substantially reduce competition. Of these, a decision to block a merger may be appealed before the TDLC, though there is no right of appeal in other cases.

The FNE has blocked three mergers since 2017: Clinica Iquique/Red Interclinica, a merger between two private health providers in the city of Iquique, which was not appealed. Ideal/Nutrabien, which was later reversed upon review by the TDLC, and Santander/Servipag, in which the notifying parties ultimately decided against the materialisation of the merger.

The FNE has led some Phase II Investigations in 2020–2021: Uber/Cornershop, Grandvision/Essilor Luxottica, CGL/Copec, Fiat/Peugeot, OKM/Oxxo; Inmobiliaria Santander/Walmart, and Nexus/Colmena. The last three cases are still in Phase II Investigation, and no decision has been made yet on these cases.

In the most recent case in 2019, the FNE notified a Spanish aerial firefighting company in Spain for a case that is still pending decision in Court. The FNE filed a complaint on the TDLC on 7 October 2021, by which the local subsidiaries of parent companies incorporated in Spain, and the United States, for example, were sued for a cartel case that is still pending decision in the competition court.

The 2009 amendments to the Competition Act introduced a leniency programme. The procedure for applying for leniency, as well as the relevant contact details, can be found on the FNE’s webpage where the application can also be made. The FNE has published a Leniency Guideline than can be found both in Spanish and English at https://www.fne.gob.cl/en/leniency-program/leniency-guideline/.

A bill of law introduced in March 2020 changes the competition law by giving stronger enforcement tools to the FNE. It is still in discussion in the Chilean Congress.

In 2016, Law No. 20,945 amended the Competition Act. The most important aspects of this amendment were the:

No, in each division of the FNE there are economists and lawyers working together.

Yes, we have had several cases in the past that have included dawn raids, including Poultry Meat Producers Cartel in 2010, Supermarket Chains Collusive Agreement in 2011, Injectable Generic Medicine Products Producers in 2013, Tissue Paper Products in 2015, Salmon Feed in 2016, Aerial Firefighting in 2017 and 2018 and Cash and Valuables Transportation Services in 2018.

The FNE has prosecuted officers or directors of companies regularly, as it is legally entitled to do so. Indeed in 2013, the Competition Tribunal sentenced the chief executive of the Chilean Advertising Agencies’ Trade Association, as well as other members of the board directly involved in boycotting several bidding processes. In an ongoing case regarding Aerial Firefighting, the FNE requested fines for the executives of the companies, which may be imposed by the TDLC. This case is still pending a decision. In a new cartel case related to cash and valuables transportation services filed on the TDLC on 7 October 2021, the FNE also requested fines for executives of the companies involved.

Economic agents who plan to materialise a merger or acquisition, must notify the FNE if two requirements are met. First, the act or convention must qualify as a concentration operation. The criteria that guide the actions of the FNE in this matter are established in the Merger Guidelines of 2012 (currently is under review a new merger guide).

In addition, the 2016 amendments to Competition Act established the obligation for companies to inform the FNE of any minority interests in competitors that exceed 10 per cent, even if those interests are not sufficient to exert control over the competitor. For this purpose, the FNE has developed a form, which was subject to public consultation. This document is available at www.fne.gob.cl/wp-content/uploads/2016/12/Formulario-Participaciones-minoritarias-v1.9.pdf.

There are two economists with a PhD in economics.

Very little. It is mainly in court procedures and litigations where expert opinions are outsourced.

The FNE’s organisational chart can be found on the FNE’s website at https://www.fne.gob.cl/nosotros/organigrama/.