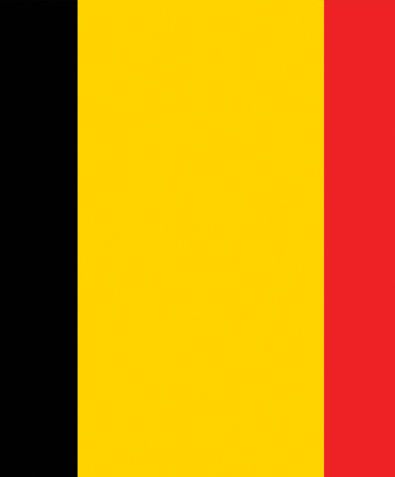 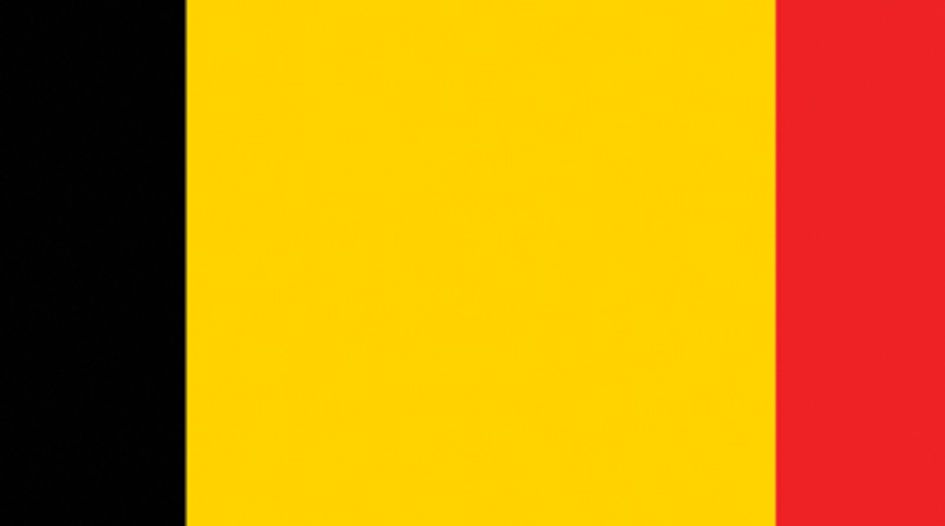 Every year the board presents a memorandum on priorities to the Minister of Economy who can make non-binding recommendations. His or her function, and that of the other board members, is assessed every two years by the Minister of Economy , who may make non-binding recommendations. His or her functioning will be taken into consideration in case he or she wishes his or her mandate to be renewed (renewable once).

In 2020, four decisions were overturned in Court.

The first appeal procedure concerned the action for annulment brought by l’Ordre des Pharmaciens against the decision of 28 May 2019 of the Competition College imposing a fine of €1 million for infringement of article IV.1 CEL or article 101 TFEU. According to the decision, l’Ordre des Pharmaciens engaged in conduct aimed at foreclosing the market for services provided by pharmacists and/or preventing the development of the Medicare Market model. In a judgment of 8 January 2020, the Market Court found that the Order's conduct was a decision by an association of undertakings whose object was to restrict competition. On the other hand, the Court annulled the decision insofar as it set the amount of the fine at €1 million. The Court considered that article IV.70 CEL in the version of 2013 only allowed the imposition of a fine on associations of undertakings not exceeding 10 per cent of the association's turnover. For the calculation of the maximum ceiling of the fine applicable in the event of an infringement by an association of undertakings, the turnover of the members of the association cannot be taken into account. The Court referred the case back to the otherwise composed Competition College, which will take into account this interpretation of the maximum legal ceiling of article IV.70 of the CEL when determining the final amount of the fine. In this respect, it should be noted that, since the Law of 2 May 2019 amending Book IV CEL, the sum of the turnover of each member active on the market is taken into account when calculating the maximum legal ceiling of the fine to be imposed on an association of undertakings.

The second judgment of the Market Court concerns the case of Bpost postal rates, in which the former Competition College, by a decision of 10 December 2012, fined bpost €37.4 million for abuse of a dominant position. In the judgment of 10 November 2016, the Brussels Court of Appeal had annulled the decision of the Competition College for violation of the non bis in idem principle. The BIPT (the regulator) had already imposed a fine in 2011 that was nevertheless annulled in 2016. On 22 November 2018, the Court of Cassation ruled that the Court of Appeal had erroneously applied the non bis in idem principle. In an interlocutory judgment of 19 February 2020, the Market Court referred questions to the Court of Justice of the European Union for a preliminary ruling on the scope of the non bis in idem principle. In particular, the Market Court wishes to know whether in the field of competition law the application of this principle is not only subject to the conditions of identity of the facts and unity of the offender, but also to the condition of unity of the protected legal interest (in accordance with the Toshiba case law), in the light of the case law of the Court of Justice in other areas of law and the case law of the European Court of Human Rights.

The third procedure concerned the appeal against the decision of the Competition College of 28 July 2020 refusing the request for interim measures lodged by the club Virton against the Royal Belgian Football Association. The latter had refused to grant Virton a professional football licence for the 2020–2021 season. In a judgment of 23 September 2020, the Market Court annulled the decision of the College for failure to state reasons and referred the case back to the College, otherwise composed, for it to rejudge the request for interim measures. The BCA lodged an appeal with the Court of Cassation against the Market Court's decision, and in particular against the Court's finding that the requirement of article IV.72 § 4, paragraph 3 of the CEL is a non-mandatory time limit that is not sanctioned as such.

The fourth appeal procedure concerned the appeal for annulment in the Proximus case against the decision of 26 May 2009 of the former Competition Council imposing a fine for abuse of a dominant position. In a decision dated 9 October 2019, the Market Court ruled that the dawn raid of Proximus' premises pursuant to the 1999 Competition Act was unlawful because the dawn raid had not been subject to effective control by an impartial court. Subsequently, the parties clarified the consequences of the illegal dawn raid on the validity of the Competition Council's decision to impose a fine. In this respect, in its judgment of 7 October 2020, the Market Court recalled that data directly resulting from the dawn raid must be excluded from the investigation, whereas data gathered during the investigation and not directly or indirectly resulting from the dawn raid may be retained. Furthermore, the Court explained that data originating indirectly from the dawn raid may nevertheless be retained if it is shown that the dawn raid was not indispensable for access to such data and that it could have been collected in another way. In the present case, by applying the indispensability test, the Court partially annulled the fine decision for the year 2004. On the other hand, it found that the data for 2005 had been communicated by Proximus following requests for information and that those data could not be regarded as resulting indirectly from the dawn raid. These data can therefore be retained in the investigation. In the Court's view, there was no clear and obvious link between a dawn raid that was found to be unlawful and an investigative act undertaken subsequently in order to be able to consider that the latter would result from the dawn raid.

The BCA conducted a Phase II procedure for the last time in 2020 in the Delorge/Coox merger.

The Act of 2 May 2019 enacted the new version of the competition rules. It brought a number of procedural changes. It also anticipated the transposition of the ECN+ directive by raising the cap for fines to 10 per cent of the worldwide turnover.

The Act of 4 April 2019 introduced the rules on the abuse of economic dependency. The provisions concerning the BCA entered into force in 2020.

The Royal Decree on the entry into force of the amendments to the Code of Economic Law with regard to abuses of economic dependence was published in the Belgian Official Gazette on 12 August 2020.

There is the chief economist (member of the board) and three economic advisors. They regularly meet with the economists in the team, who do not otherwise constitute a separate team.