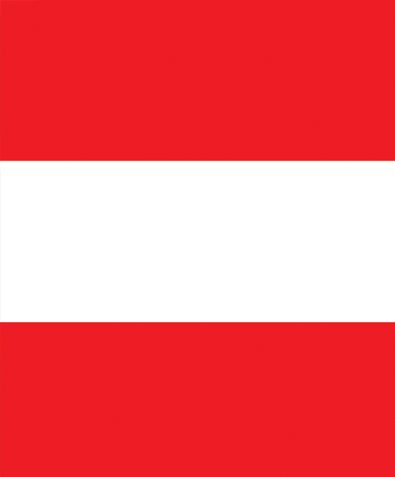 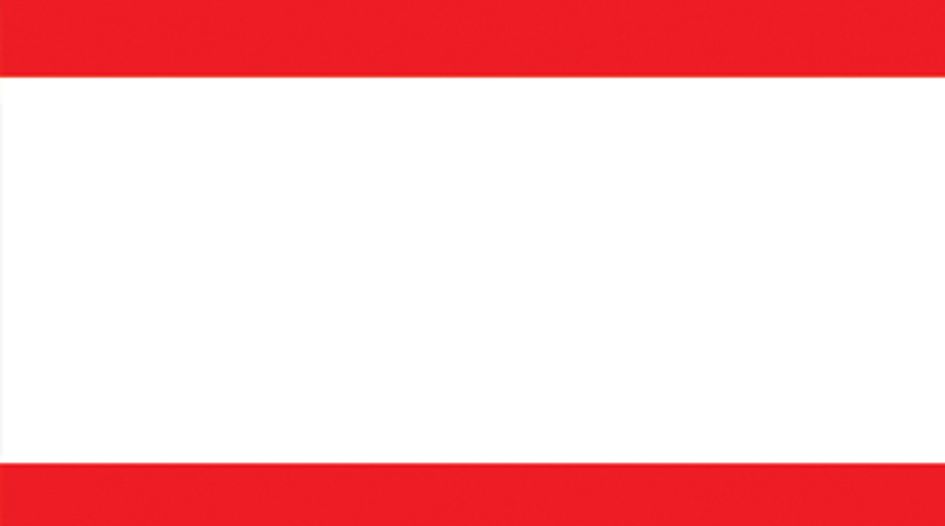 Austria: from the enforcer

Five years, according to section 6 of the Austrian Competition Act (ACA).

Reappointment of the director general, pursuant to section 6 of the ACA, is next due in June 2022.

In 2021, the budget of the Austrian Federal Competition Authority (AFCA) was €4.3 million.

The AFCA publishes an annual report on its activities, which is submitted to the Austrian parliament (section 2, paragraph 4 of the ACA).

In addition to the AFCA, five regulatory authorities have competition powers in Austria. Such authorities exist in the fields of energy, electricity and gas; broadcasting and telecommunications; railroads; and financial market supervision. They may submit applications to the Cartel Court asking for a determination of an infringement or the ending of an infringement.

The role of these authorities is limited to their respective sectors and does not affect the AFCA’s responsibilities.

No, politicians do not have any right to overrule or disregard the decisions of the authority because the AFCA is led by the director general who is independent and free from directives (pursuant to section 1, paragraph 3 of the ACA). However, the budget and staff of the authority are not handled independently from the Federal Ministry for Digital and Economic Affairs

In the area of mergers, diversity of media may be considered as a reason for non-clearance.

The Cartel Court has the ability to block a merger in Phase II.

However, mergers need to be notified to the AFCA.

In 2020, in two cases conditions were imposed on a proposed merger in Phase I.

In 2020, there was one Phase II investigation conducted by the AFCA.

Yes, the ACA provides a leniency programme. According to section 11(b) of the ACA, the AFCA may refrain from seeking the imposition of a fine for undertakings that discover a cartel or, if the AFCA already knows the facts, it may seek a reduced fine. The leniency programme is a resource-efficient investigative tool; it increases prevention and ensures an effective punishment of cartels. Moreover, transparency has been ensured.

For more information, please visit the homepage and download the handbook on the leniency programme published by the AFCA.

No. Criminal enforcement is foreseen only in bid-rigging cases. The general public prosecutor would be in charge of this. There is no track record. Furthermore, section 209(b) of the Austrian Criminal Procedure Code (StPO) provides under certain preconditions immunity against criminal proceedings for employees of a company that have made an important contribution to the clarification of an antitrust infringement towards the AFCA.

The last review of the law occurred in 2021.

There are six economists. Large cases are processed by a mixed team of lawyers and economists.

No, because there is no legal possibility for the AFCA to impose penalties on officers or directors of companies.

Not every merger in Austria is notifiable in the AFCA. A merger is only notified if certain thresholds are met or exceeded. The thresholds are set out in section 9 Cartel Act and section 22 Cartel Act.

Mergers require registration with the AFCA if the parties achieved the following revenue in the last fiscal year before the merger:

The revenue of media companies and media services is multiplied by 200; and for media auxiliary companies by 20.

Mergers also require notification to the AFCA if:

The Austrian Cartel and Competition Law Amendment Act 2021 (KaWeRÄG 2021) adopted a second domestic turnover threshold, coming into force on 1 January 2022. According to the new provision, the turnover of at least two undertakings needs to exceed €1 million in Austria to trigger a filing obligation.

Yes, the direct or indirect acquisition of shares in a company to reach an ownership interest of more than 25 or 50 per cent is regarded as a merger within the meaning of the Cartel Act.

There is the possibility to end antitrust cases by settlements. A settlement can be taken into consideration for all proceedings concerning infringements of cartel law or European competition law. The settlement requires the undertaking to provide a settlement submission in which the undertaking confess an infringement. Furthermore, it accepts the legal assessment made by the AFCA as well as the maximum amount of the fine suggested by the AFCA. Such a settlement submission is considered a mitigating circumstance, which may result in a reduction of the requested fine by up to 20 per cent (a ‘settlement reduction’). For more information, visit the homepage and download the handbook on settlements published by the AFCA.

Criminal investigations are governed by criminal law. The federal prosecutors (especially the prosecutors against economic crimes and corruption) fight against cartel crimes.

Austria: from the enforcer's competition economists

No. The cooperation between lawyers and economists is very flexible allowing to establish an adequate team adjusted on the requirement of the specific case.

Owing to the tight budget the AFCA has to outsource parts of economics work (e.g. studies in sector inquiries).