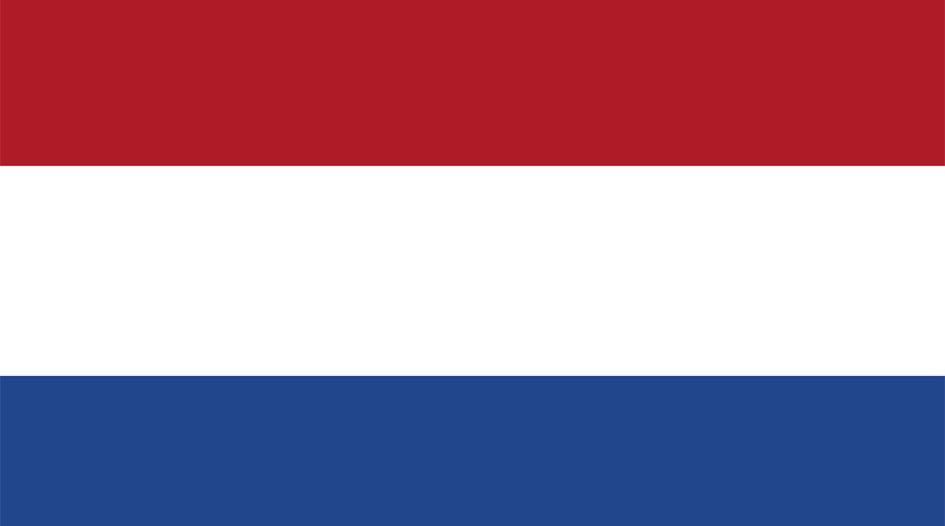 Authority for Consumers & Markets is the enforcement authority for Netherlands. Read their profile.

The use of economic analysis in Dutch merger control, and specifically in Phase II merger investigations has continued to grow in prominence during the past year. In fulfilling its enforcement mandate, the Authority for Consumers & Markets (ACM) has adopted decisions in a number of notable abuse of dominance cases, issuing a fine in relation to resale price maintenance for the first time. The role of economic analysis in private enforcement of competition law remains important, both at the declaratory stage of proceedings where the focus is on assessing theories of harm, and later stages when it shifts to the quantification of damages. The ACM continues to be at the forefront of the discussion on the integration of sustainability considerations into competition law enforcement.

In 2021, the number of mergers referred to Phase II proceedings increased in the Netherlands from the levels seen in 2020. The lawyers we interviewed perceived that the ACM was inclined to move mergers more often and more quickly to Phase II to allow for a more in-depth and extensive investigation, sometimes at the cost of a less detailed Phase I investigation. Overall, the greater and earlier use of the Phase II procedure has increased the ACM’s reliance on economic analysis in merger control. The ACM employed techniques such as, for example, econometric modelling and merger simulations.

An example of a recent merger in which the ACM conducted a Phase II investigation is RTL/Talpa. In its Phase I investigation, the ACM found that the merger between the two media organisations operating several commercial TV channels could have negative effects on price, quality and innovation in the TV advertisement and content production sectors.

In Erasmus University Medical Center (Erasmus)/IJsselland Hospital (IJsselland’, Erasmus abandoned its proposed acquisition after the ACM had communicated the initial results of its Phase II investigation, including results from economic analyses. The ACM had raised concerns regarding the effects of the deal on competition, affecting price, quality, innovation and accessibility of healthcare services in the Rotterdam region.

The number of investigations into abusive practices was viewed as a sign that the ACM was following a more ‘daring’ approach to the enforcement of competition law. Following one such investigation, the ACM imposed a €50 million fine on Apple. Apple had required that dating-app providers use Apple’s in-app payment API for iOS.[1] The ACM took the position that app providers must be free to choose a method of payment within their apps and in particular to be able to refer customers to their websites for payment. The ACM contended that the restriction imposed by Apple would lead to increased prices, reduced quality of products and services, and less innovation.

There was also an investigation into retail price maintenance (RPM) in the market for TV sets. The ACM imposed a fine of more than €39 million on Samsung Electronics. The ACM found that Samsung had influenced online retail prices between January 2013 and December 2018, contravening competition law. According to the ACM, Samsung had de facto announced market prices to retailers via email and messages to restrict competition.[2] Notably, this was the first time the ACM imposed a fine concerning resale price maintenance.

Private enforcement with increased use of economics

The private enforcement sphere in the Netherlands has seen several important developments regarding the use of economic analysis in the past year. While formerly mostly confined to the quantification stage of proceedings, the lawyers we spoke to were seeing an increasing role for economic input at the initial, declaratory, stage where the plausibility of possible harm has to be established for the matter to proceed. This early-stage economist involvement was mostly focused on the formulation and evaluation of theories of harm.

There are recent examples of influential economic arguments at the declaratory stage. In one of the matters following the European Commission’s decisions in the trucks matter, for instance, what was described by some of the lawyers we spoke to as a novel theory of harm for gross list price information exchange appeared to sway the District Court of Amsterdam towards a finding that it was not crystal clear that harm can generally be excluded. Its judgment of 12 May 2021 contains an extensive discussion of economic arguments.[3]

Economic evidence has not played a prominent role in consumer class actions despite the recent introduction of the new class action regime (WAMCA from January 2020). The lawyers we spoke to pointed to the fact that the application of the new system to competition law-related claims had yet to become widespread. The focus of current actions under the WAMCA has remained on clarifying novel legal and procedural questions raised by the new regime. Most competition law-related claims are still brought under the assignment model (grouped actions aggregated by special purpose vehicles) or as grouped or individual actions.

A case in point is the cathode ray tube (cartel where the Dutch consumer organisation Consumentenbond is seeking a declaration that Philips is liable for consumer damages resulting from its involvement in the cartel.[4] The preliminary stage of this case is awaiting an interim judgment on the standing of the claim vehicle.[5] Should the upcoming judgment be in the claimant’s favour, we expect to see economic evidence introduced as part of the substance of the case.

It remains to be seen how the role of economics will develop under WAMCA once the new regime is more established and we see more cases emerge. Some of the lawyers we spoke to found that the position the courts would take on allowable funding models would make or break a potential case. Insight into many of the questions requiring economic expertise (eg, how to address the compatibility of direct and indirect purchase claims in the economic assessment, or how to distribute the compensation across the class) would have to wait until we have seen enough viable claims brought forward and tried.

Several of the lawyers noted that the ACM during 2021, and continuing into 2022, had been a global thought leader in incorporating sustainability considerations in competition law enforcement. The ACM’s role in sustainability matters is to an extent representative of how it positions itself in several other topics, such as the intersection of competition law and the labour market.[6] The ACM participates actively in international discussions. In a speech in May 2022, Martijn Snoep, chair of the ACM, called climate change ‘what could be the biggest market failure and the biggest regulatory failure in the history of mankind’[7] and went onto say that, in his view, authorities hold the key to unlocking the potential of sectoral sustainability goals to be met by companies themselves. The treatment of sustainability benefits of otherwise restrictive horizontal agreements presents one such opportunity. Snoep also contrasted the ACM’s approach with that of the European Commission. He noted that the latter was seemingly insisting consumers of affected consumers should be compensated for the effects of reduced competition. In contrast, the ACM’s approach was to consider whether benefits outweigh the negative effects on prices and choice for all consumers, not only those negatively affected by the restriction of competition.

The ACM’s enforcement practice appears to reflect these views. Recently, the ACM allowed competitors Shell and TotalEnergies to collaborate in storing CO2 in empty natural-gas fields in the North Sea.[8] The ACM found that the benefits[9] of greenhouse gas reductions from collaboration in the transport and storage of CO2 outweighed the effects of the restriction of competition between the companies. The ACM also provided informal guidance to Shell and TotalEnergies about their collaboration. Some of the lawyers interviewed felt that this may encourage more companies to seek collaborations based on sustainability benefits and to coordinate with the ACM.

In merger control, the ACM has been more reluctant to accept efficiency claims according to the lawyers to whom we spoke. While it is open to hearing such claims, it stresses that any alleged efficiency must be assessed critically since mergers lead to structural changes in the market.

[1] Users falling foul of this requirement were barred from the App Store.

[5] Previously, the Amsterdam District Court had rejected a request by the claimants for a pre-procedural hearing to assess the possibility of a collective settlement because it perceived the likelihood that the defendants would settle the case as too low.

[7] Speech ACM: ‘What is fair and efficient in the face of climate change?’, 30 May 2022, https://www.acm.nl/en/publications/speech-acm-what-fair-and-efficient-face-climate-change.

[9] The benefits were assessed for consumers and society as a whole.