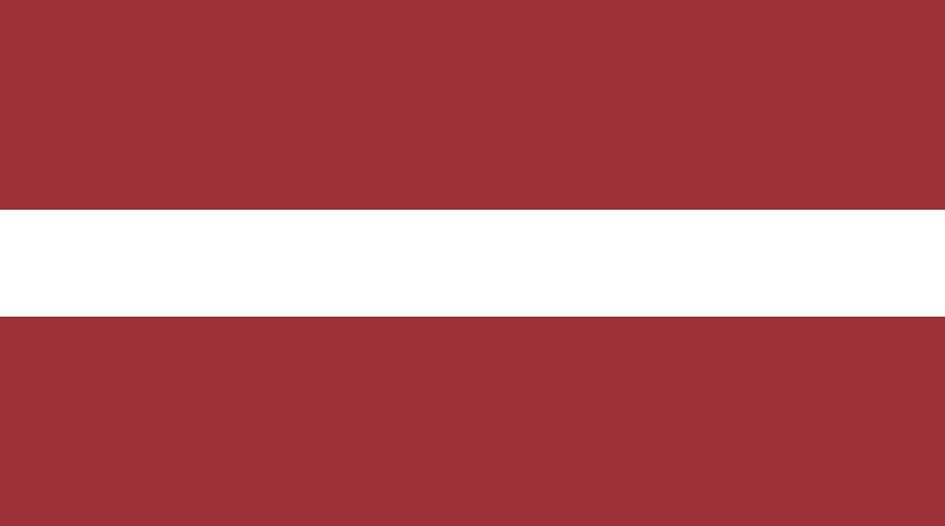 Competition Council is the enforcement authority for Latvia. Read their profile

In this article, we discuss the use of competition economics in public enforcement competition cases and private enforcement damage cases in Latvia. We focus on the most notable cases from the past year, identified in interviews with the most prominent Latvian competition lawyers. Based on the interviews, the Competition Council’s (CC) economists have, in the past, mainly prioritised merger investigations. The lawyers were generally satisfied with the speed of the CC’s merger investigations. In addition, the lawyers noted a potential demand for economic analysis in follow-up damage cases linked to the recent article 101 rulings issued by the CC in the construction sector.

This article is based on interviews conducted in July 2022 with the law firms Ellex, Poga.Legal, Sorainen, and TGS Baltic. These cases were selected for their relative magnitude (eg, the construction cartel) and/or the complexity of the economic analyses performed.

On 25 November 2021, the CC decided to allow the Akropolis Group, a company registered in Lithuania, to acquire a controlling interest in Delta Property, Ltd, which manages the Alfa shopping centre. According to the CC, the market affected by the merger was the market for renting retail space at multifunctional shopping centres in Riga and its vicinity.

As part of the case, the CC performed a closeness of competition analysis. First, the CC interviewed competing multifunctional shopping centres and tenants. The CC found that store owners are not limited to renting premises from only one service provider; as a result, the store owner can provide services in several centres. The shopping centres and tenants surveyed indicated that Akropolis and Alfa were not their closest competitors and that their premises were interchangeable with those of other competitors. Moreover, most surveyed tenants and centres indicated that competition in the market has increased in the past four years. Second, the CC performed a before-and-after assessment based on the buyer’s multifunctional shopping centre’s Akropolis entry into the market in 2019. The CC found that the entry of Akropolis did not significantly impact the operation of the targeted multifunctional shopping centre Alfa and thus concluded that the merging parties were not the closest competitors on the market.

In 2020, Latvenergo approached the CC with a proposal to amend (relax) the legal obligations established in 2009, as new additional thermal energy supply capacities had been added to the market. However, according to the CC, there was no reason to believe that Latvenergo’s market power had significantly decreased compared to 2009, when the original commitments were imposed. The CC noted that the energy supply capacities added by newcomers to the market were significantly lower than those of Latvenergo, and that the capacity of Latvenergo in the thermal energy market in Riga still accounted for more than 90 per cent of the total volume.

When assessing the need to update commitments imposed on Latvenergo, the CC considered the contributions of several competing market participant – SIA Juglas Jauda, SIA Energia verde, AS Rīgas Siltums, SIA Rīgas Energija – as well as the opinion of the Public Services Regulatory Commission. The lawyers interviewed noted that the contribution of several competing market participants included an economic report explaining the relevant interpretation of the as-efficient competitor test in the context of thermal energy supply. In particular, the economic report highlighted the importance of (i) distinguishing between the contestable and non-contestable shares of demand, and (ii) setting an appropriate cost threshold for the price-cost test. The conclusion of these analyses was that Latvenergo’s proposed amendment of the legal commitments did not secure or promote viable competition in Riga’s thermal energy supply market.

Latvenergo had to start fulfilling the updated legal obligations from 5 August 2021.

On 22 July 2021, the CC decided to fine the Municipality of Jelgava for abuse of a dominant position in the market for waste collection and transportation. The CC concluded that the municipality had infringed on competition law by granting its capital company Jelgavas komunālie pakalpojumi, Ltd an exclusive right to operate in the waste collection and transportation market in the administrative territory of Jelgava city for more than seven years.

Based on the Latvian Waste Management Law, the municipalities may, since 2006, enter into an agreement with a waste manager only for a definite term: not shorter than three and not longer than five years. According to the CC, the Municipality of Jelgava did not comply with this law. As a result, the CC concluded that the municipality had abused its dominant position by transferring the rights in the relevant market to Jelgavas komunālie pakalpojumi, Ltd for more than seven years. This allegedly excluded other potential municipal waste management service providers from the market.

The lawyers interviewed noted that the CC’s decision presented a novel interpretation of the market dominance assessment. The CC’s interpretation allegedly provides it with the discretion to determine dominance in any market characterised by public procurement.

On 30 July 2021, the CC adopted a decision in the “construction companies’ cartel” case. The CC found that the cartel lasted between 2015–2018 and affected at least 70 out of almost 90 public procurement contracts worth €687 million in total. The allegedly rigged contracts extended into all manner of private and public construction projects, including some of the highest-profile ones in the country. The potential losers included educational institutions, shopping centres, medical institutions, sports centres, stadiums, radioactive waste bins and even law enforcement agencies.

As a result, a total fine of €16.65 million was imposed on nine companies (one company was not fined). The fines differed according to how long the companies involved had been part of the cartel, their individual turnover, and how cooperative they were during the investigation.

The interviewed lawyers noted that the CC’s decision relied mainly on the transcripts of the audio recordings of the top executive members of the alleged cartelists, and no economic analysis was performed as part of this case. Economic experts may be involved at a later stage when this case reaches Latvian courts for expected damage claims from the parties (mainly public institutions) harmed by the alleged cartel.