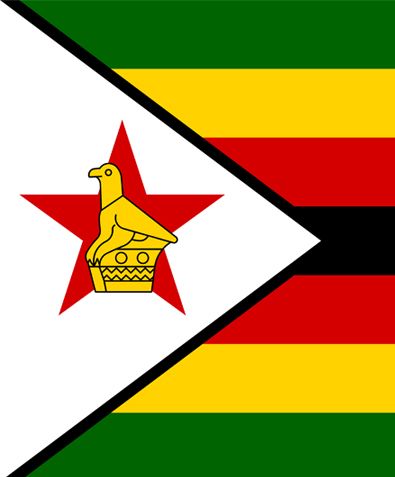 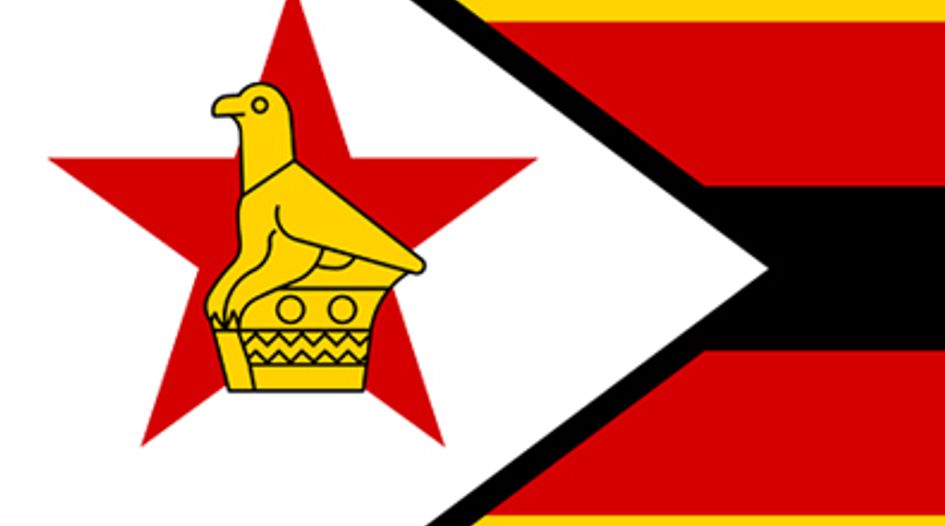 Zimbabwe: from the enforcer

The Commission has signed memorandum of understanding that allow for collaboration when either regulator is handling a competition matter.

The Commission has total independence and this has never happened.

The law does not necessarily allow for non-competition aims but gives consideration to public interest issues to be considered when making decisions on competition issues.

Yes, the authority has  blocked a proposed merger recently. However, the details are not yet public as the case is still being considered by the parties have appealed to the Administrative Court.

The Commission approved a transaction in the tobacco sector between a registered investment trust company – part of a group whose main interest is cigarette manufacturing and distribution to companies in Southern Africa and Zimbabwean company whose core business is purchasing of packed tobacco from tobacco merchants and processing for resale to local and offshore markets in the form of cut rag. The transaction was approved on condition that, the acquiring company, its affiliates or successors in title shall:

Conditions have also been imposed on players in the seed production and FMCG sectors, among others.

The Commission has not investigated a company outside its jurisdiction for cartel offences. However, with the recently introduced restrictive practice division within the Commission we expect an increase in competition enforcement in the near future.

Currently,the Commission is not empowered to undertake criminal investigations it, therefore, recommends cases to Zimbabwe's police for prosecution.

Yes, The Commission is in the process of reviewing its act and a draft amendment bill has been discussed in parliament and is now waiting for further comments.

The law has been reviewed following the 2012 peer review under the auspices of UNCTAD. Work is being done to gazette the law in 2020/2021.

YES. The Commission has two operational divisions that deals with competition, namely, mergers and acquisitions division and restrictive practice division. The two divisions have two separate economics teams that specialise in these areas.

Yes in 2014, in the telecommunications sector and in 2020 when investigating the bread baking sector.

The chief economist reports to the assistant director of the division.

No – this responsibility is undertaken by the assistant director who heads the division.

Not applicable. The Commission does not have  financial resources to hire specialist economists. It uses internally recruited economists and sets up case teams that take into account prior experience in a particular sector being investigated.

Not applicable. The Commission has an Operations Committee of the Directorate,  composed of management and economists from the three operational divisions and research unit that provide a "second pair of eyes" on every case.