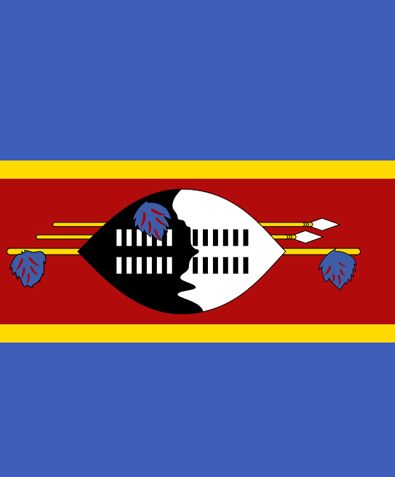 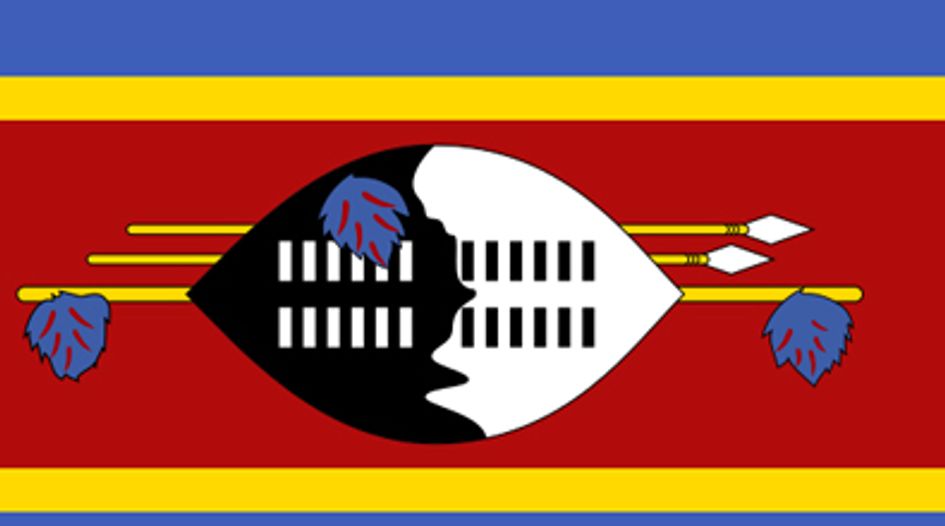 Currently, 25 staff are employed at the agency.

To chairman of the board.

Yes. In merger analysis, the law allows the Commission to look at, among other things, the ability of small enterprises to become competitive and the ability of national industries to compete in international markets. The Commission, where applicable, will further consider issues of potential export competitiveness and the overall ability to encourage investment that will result from a particular transaction.

Yes. The acquisition by Bidvest Group Limited of the entire shareholding in the Brandcorp Holding Proprietary limited (case MA/10/2016). The Commission has further conducted phase III investigations in some of its mergers.

This would be the first review.

There are no pre-merger notification thresholds. All mergers are notifiable. Thresholds are, however, proposed in the proposed Competition Bill.

To the Chief Executive Officer.

So far only one. The Retail Banking Market Inquiry.