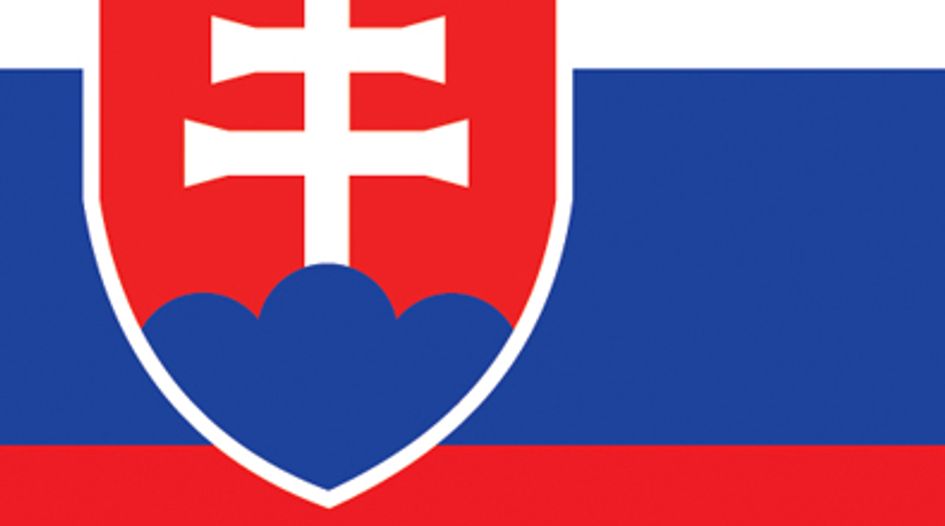 The approved budget of the Antimonopoly Office of the Slovak Republic (the Office) for 2021 is €2.9 million.

Yes. The last concentrations where this rule was applied were the cases of Penta Investments Limited/NemocnicaTopoľčany in 2017 (providing of various healthcare services, combination of structural and behavioural remedy) and Panta Rhei/Ikar in 2021 (wholesale and retail sale of books, behavioural remedies). In several other cases within past few years where the Office issued a statement of objection requesting remedies, the parties have withdrawn their notification filings.

Yes, the Office can conduct Phase II investigations. In 2019 and 2020, several merger filings were assessed in Phase II. In other cases where it was necessary to conduct market research, or any other in-depth investigation, it was managed within the first phase.

In 2020, the Office did not carry out any proceedings for a cartel offence against a party to the proceedings based outside the Slovak jurisdiction.

Potential applicants should contact the following employees at the Cartel Division:

Not at the moment.

The last review of the law occurred in 2021 and came into force on 1 June 2021. The main reason for the new Act on Protection of Competition was the transposition of the ECN+ Directive.

No, employees providing economic analyses are integrated in executive divisions and are directly involved in case management. This solution also means the elimination of the administrative burden for the office.

No, the Office does not have such competence; AMO SR can impose penalties only on undertakings (companies), but not on individuals in this regard (for offences committed by the company).

The undertaking is legally obliged to cooperate with the Office, and failure to do so can engender a fine or lead to assessment under aggravating circumstances when calculating the amount of fine for the infringement committed. Moreover, effective cooperation can be evaluated under mitigating circumstances in the calculation of a fine for the infringement committed under the condition the undertaking does not benefit from the leniency programme and the effective cooperation goes beyond the legal obligation to cooperate.

The will to undergo a settlement procedure may also be perceived as a special form of cooperation by an undertaking. The Office is allowed to settle the case if an undertaking agrees on the conclusions of settlement discussions, admits its participation in the infringement and accepts its responsibility. If the Office settles the case, the undertaking may be granted a fine reduction of 30 per cent in antitrust cases. 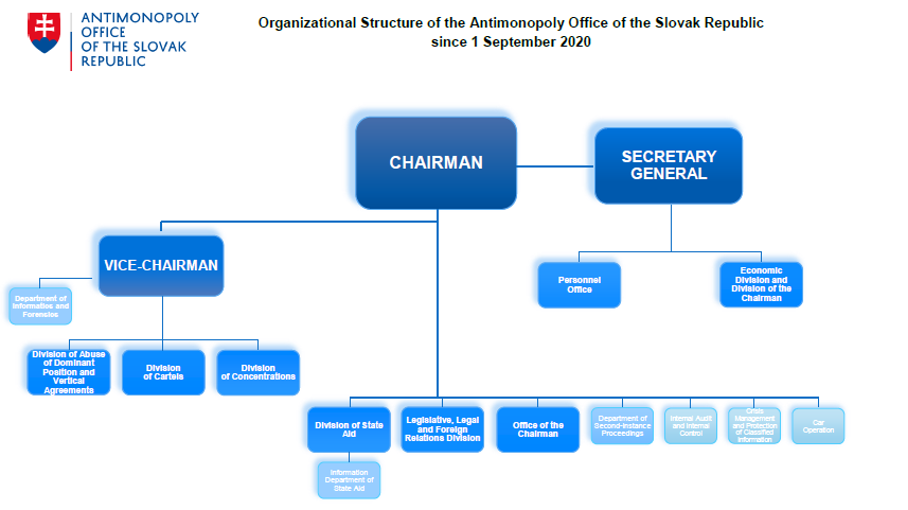 The chief economist has no independent competence to hire his or her own staff. New staff are hired according to the Act on Civil Service and based on a selective procedure in which the chief economist takes part.

In addition to the above-mentioned facts, the Office adds that the current situation does not meet the needs of the Office in this area. It has been calling for an increase in staffing for a long time. Following the example of other competition authorities in the world, a higher number of employees would enable the Office to build a separate department of chief economist with the positions specialised in economic analyses, methodical issues of economics and econometrics, as well as data analyses. Considering the forthcoming end of the term of office both of the current chair and of vice chair of the Office, this issue will be included in the proposal of necessary measures and objectives for the following periods for the new management of the Office.