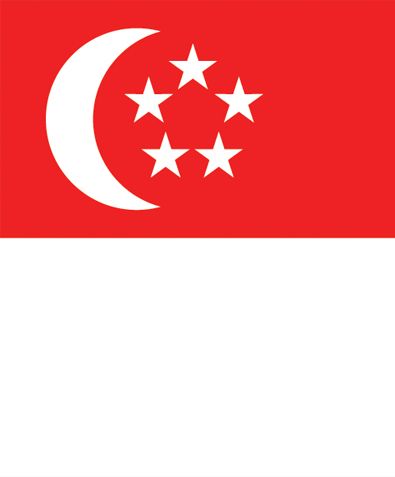 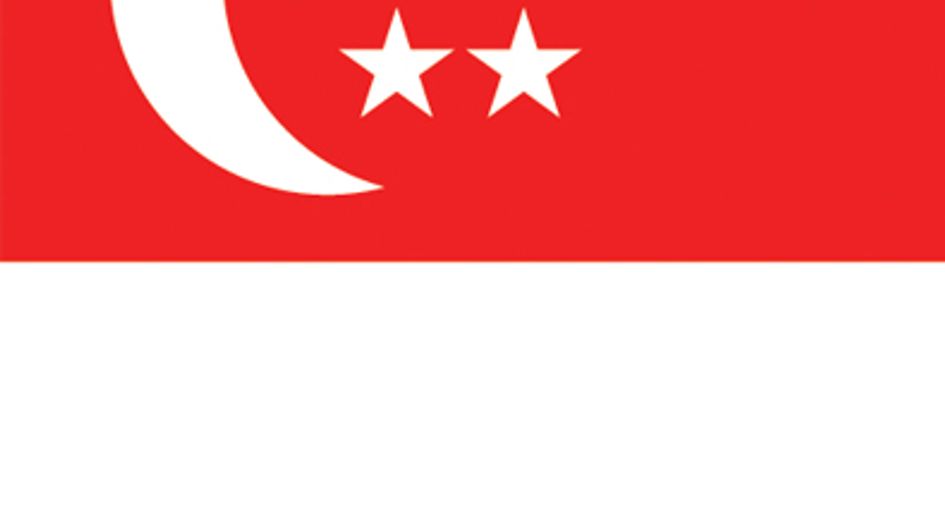 The chairman was appointed for three years beginning 1 January 2021.

The total approved operating budget for the 2021 fiscal year was approximately S$20.15 million.

Yes. In 2018, the CCCS issued a statement of decision (provisional) to the parties, finding that the proposed acquisition was likely to result in the substantial lessening of competition in the market for the supply of marine water treatment chemicals in Singapore. The proposed transaction was subsequently abandoned by the parties, and the notification was withdrawn.

Also in 2018, the CCCS issued an infringement decision against two ride-hailing firms that merged and raised substantial competition concerns without first notifying and getting clearance from the CCCS. The CCCS first imposed interim measures directions on the parties to ensure that the market remained open and contestable while the CCCS investigated the merger. Eventually, an infringement decision, including directions to lessen the impact of the merger on drivers and riders as well as open up the ride hailing platform services market and level the playing field for new players, was issued against the parties as the transaction was found to have led to a substantial lessening of competition in the ride-hailing platform services in Singapore. The CCCS levied a total of S$13,001,702 in financial penalties on the parties.

Yes. In 2019, the CCCS conditionally approved the merger of two private clinical laboratories after accepting commitments from the merged entity. The conditions committed by the merged entity applies for four years and include: ensuring other competing labs have access to testing services supplied by the merged party on a fair, reasonable and non-discriminatory basis; allowing contracted customers to switch to other suppliers; allowing early termination of contracts without cause subject toa prior written notice and requiring the merged entity to maintain its prices for certain types of customers.

An agreement which has as its object or effect the prevention, restriction or distortion of competition within Singapore is prohibited, even if the agreement is entered into outside Singapore or if a party to such agreement is outside Singapore. To date, the CCCS has pursued three cases involving global cartels. The most recent case took place in January 2018 when the CCCS issued an infringement decision against five capacitor manufacturers for engaging in price-fixing and the exchange of confidential sales, distribution and pricing information for aluminium electrolytic capacitors. Among the companies that were found to have infringed the Competition Act, one was a Malaysian company.

The CCCS has a leniency programme as part of its enforcement strategy. It is targeted at businesses that have participated in cartel activities, but would nevertheless like to cease their cartel involvement and provide the CCCS with the evidence of the cartel activity. A successful leniency applicant that meets the conditions of the programme(including being the first one to come forward) may be granted immunity from financial penalties. Other applicants that do not qualify for total immunity may benefit from a reduction in financial penalties. In addition, the CCCS also operates a leniency plus programme that incentivises businesses that are co-operating with the CCCS in a cartel investigation in one market (the first market) to inform the CCCS about their participation in a completely separate cartel in another market (the second market). A successful applicant that is the first one to come forward may be granted immunity or up to 100 per cent reduction from financial penalties in relation to the cartel in the second market, and it will also be granted a reduction in the financial penalties, if any, imposed against it in the investigation in the cartel in the first market. Potential applicants can reach CCCS via the following methods:

The CCCS continually reviews the Competition Act to ensure that it is relevant and up-to-date. Our most recently completed review was completed in May 2018, when the Competition (Amendment) Act came into effect. Among the main changes to the Act are: (i) changes to empower CCCS to accept legally binding and enforceable commitments for anti-competitive conduct relating to sections 34 and 47 prohibitions so as to address and resolve the competition concerns arising from the conduct; (ii) streamlining and simplification of the interview process by allowing CCCS to conduct general interviews during inspections and searches under section 64 and section 65 of the Act respectively; (iii) to provide more certainty to businesses and stakeholders by providing for confidential advice for anticipated mergers under the Act.