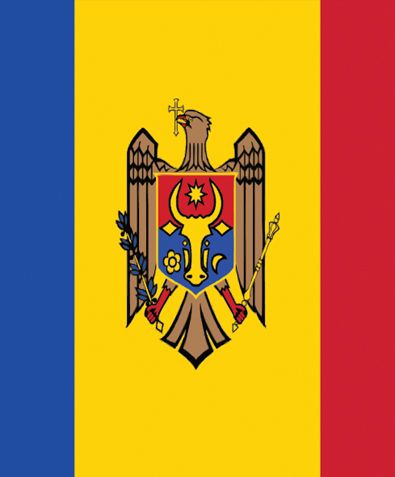 The members of the board

The duration of the Competition Council president’s term is five years. He can be entitled to two consecutive mandates.

The President was appointed on 30 November 2018, he is due for reappointment in December 2023.

According to the Constitution of the Republic of Moldova article 9, paragraph (3) and article 126 paragraph (1), (2) (b) all public authorities shall ensure the protection of fair competition.

To prevent competition distortion, the Competition Council imposed conditions on mergers: in July 2014, July 2016 and September 2018. In 2019, the authority imposed conditions by Decision DCE – 54 as of 25.07.2019, with reference to the merger notified by Moldretail Group Llc, what was to be achieved by taking over the lease and sublease of some commercial spaces for the retail activity in non-specialist stores, with the predominant sale of food, beverages and tobacco products belonging to the company Slavena Lux Llc.

In 2018–2019, only one leniency application was submitted to the Competition Council in connection with an investigation concerning the conclusion of alleged anticompetitive agreements on bid rigging by the undertakings involved in public procurement procedures.

It is important to point out that only in 2018 the Law for amending and supplementing the Criminal Code was approved to exempt from the application of the criminal law the representatives of the undertakings that collaborate with the Competition Council, within the limits of the implementation of the leniency policy provided by the Competition Law.

Following the entry into force of these amendments to the Criminal Code, which provided for criminal liability for restricting competition, the natural persons are granted the right to be exempt from criminal liability, if they are representatives of the undertakings collaborating with the Competition Council, within the limits of the leniency policy.

The year 2020 began with the Competition Law amendment. According to Directive No. 1/2019 of the European Parliament and the Council of the European Union, it has been entrusted to EU member states and associated countries to amend competition law. We have a joint project with the World Bank who was contracted and activities initiated.

The last review of the law occurred in February 2020, by Law No. 38/2020 for the modification of some normative acts.

There is no separate economics unit or team, but within each Competition Council Directorate the staff is mixed: economists and lawyers.

In 2016, one dawn raid was conducted on undertakings acting in the market of public procurement in constructions and repairs.

In 2020, 11 dawn raids were carried out on the chemical trading market. The file is currently under investigation.

According to article 22 paragraph (1) of the Competition Law No. 183/2012, mergers are subject to assessment and shall be notified to the Competition Council prior to their implementation, in case the aggregate amount of the turnover of the undertakings concerned registered for the year prior to the operation exceeds 25,000,000 leu and there are at least two undertakings concerned in the operation which register each separately a turnover more than 10,000,000 leu for the year prior to the operation, on the territory of the Republic of Moldova. However, according to the provisions of article 251 of the Competition Law 183/2012, special legislative acts in the field of media may provide thresholds for mergers notification other than the thresholds specified above.

According to article 89 of the Competition Law No. 183/2012, the undertakings and the associations of undertakings that disclose their participation to an agreement which affect the competition, may benefit from a reduction of the fine quantum, compared to the level that would have been applied regularly. Article 89, paragraph (7) let. a), b), c) establishes  the discounts from which enterprises can benefit depending on the gravity of the deed and the moment when they started to cooperate with Competition Council.

Within the Competition Council are employed 30 economists.

There is no a separate economics unit, but within each Competition Council Directorate the staff is mixed: economists and lawyers.

There is no a chief economist.

The Competition Council internal regulation does not expressly provide for one of the case team members to be an economist. It depends on every specific case. Usually, the cases imply some economical evaluation and estimation, thus an economist is included on the case team.

According to article 36, paragraph (1) of the Competition Law No. 183/2012, the Competition Council is financed from the state budget within the limits of the budgetary allocations approved by the annual budgetary law, including from the collected revenues. 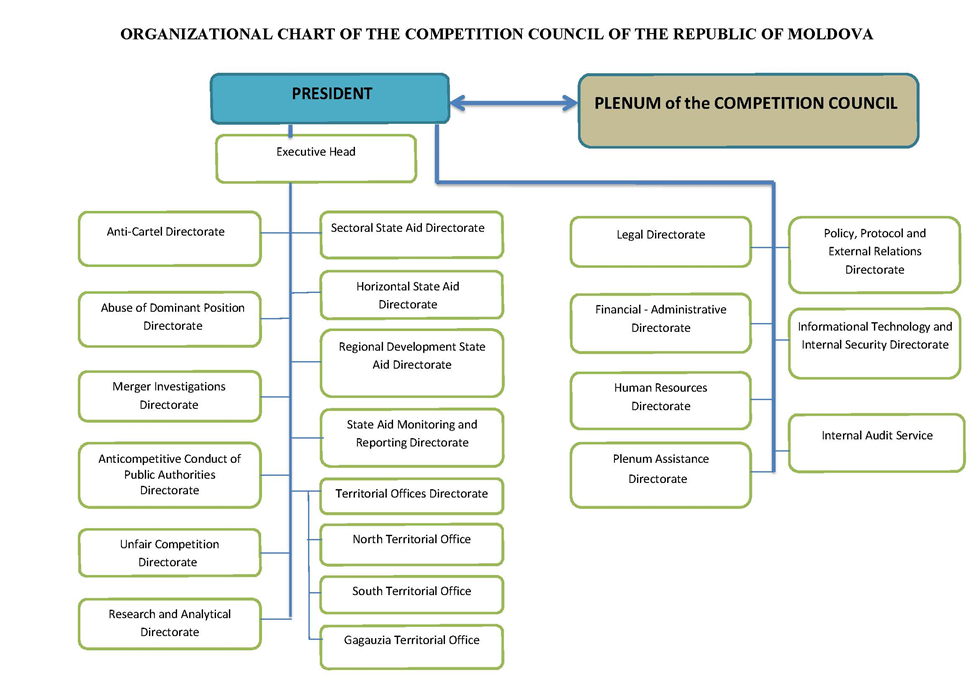