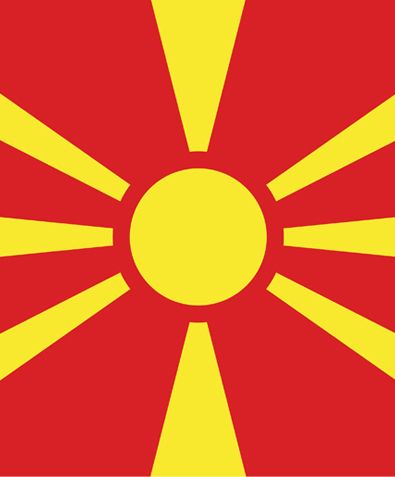 Macedonia: Commission for Protection of Competition
Macedonia, the former Yugoslav Republic of 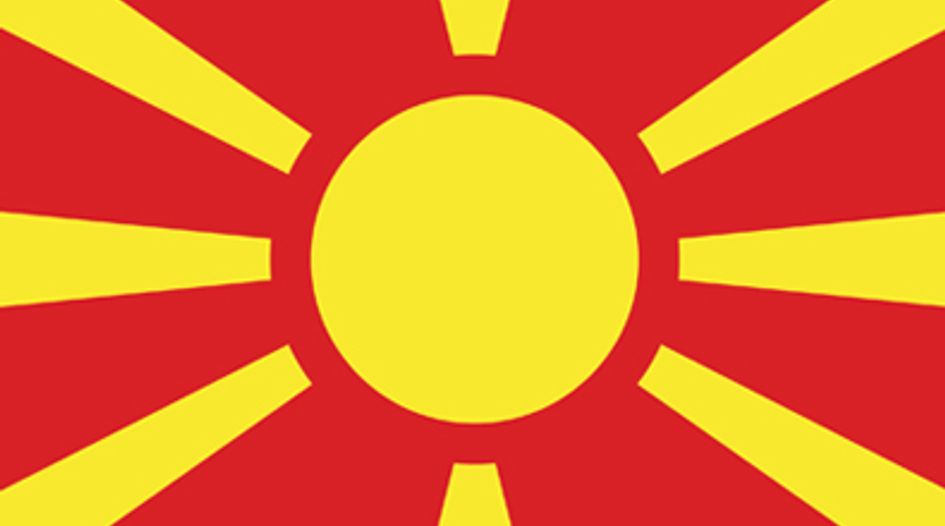 Macedonia: Commission for Protection of Competition

Macedonia, the former Yugoslav Republic of

Macedonia: from the enforcer

The president and the members of the Commission for Protection of Competition (CPC) are appointed for a period of five years with the right to reappointment.

The appointment of the new president and members of the Commission was made on 18 October 2018.

The president and the members of the CPC are appointed and dismissed by the Assembly of Macedonia, upon a proposal by the CPC for appointment and dismissal matters.

For the duration of their term of office, the president and the members of the CPC may not be members of the Assembly, members of the government, persons performing duties in bodies of the political parties, members of management bodies of an undertaking or members of any other form of association of legal and natural persons that might lead to a conflict of interest.

There are 23 supporting staff employees, plus the president and two professionally engaged members of the CPC, plus two external members.

The CPC is accountable to the Assembly of Macedonia and submits an annual report for its work no later than 31 March.

No. However, the regulatory authorities for the electronic communication sector, broadcasting sector and energy sector regulate and monitor the functioning of the sectors and are responsible for preventing abusive behaviour in these sectors. The CPC signed a memorandum of cooperation with the Agency for Electronic Communication, the Agency for Audio and Audiovisual Media Services, the Biro for Public Procurement, the Ministry for Interior Affairs, the Agency for Regulation of Rail Sector and the Energy Regulatory Commission on issues related to the protection of competition.

The decisions of the CPC for misdemeanour matters (it is within the CPC) are final. A legal action on instituting an administrative dispute before the competent court may be brought against such decisions. The legal action on instituting an administrative dispute shall be brought within eight days as of the day of receiving the decision and it shall defer the enforcement of the decision.

Yes, in two cases so far.

Yes, there is a leniency programme, which is based in the Law on Protection of Competition along with a by-law and leniency guidelines. Potential applicants should contact the Commission for Misdemeanour Matters.

Article 283 of the Criminal Code for the prevention, restriction and distortion of competition stipulates that: the responsible person in the legal entity, who will conclude an agreement or will participate in concluding an agreement, decision or concerted practice, forbidden by the law, which have as their object prevention, restriction and distortion of competition, and therefore the legal entity attains a significant property gain or another suffers a significant damage, shall be punished with imprisonment of one to 10 years.

There is only a Department for the Analysis and Assessment of Concentrations.

According to the Law on Protection of Competition, a concentration shall be notified to the CPC if the following conditions are satisfied:

the aggregate turnover of all undertakings participants, generated by the sale of goods or services on the world market, amounts to at least €10 million in denar equivalence according to the exchange rate valid on the day of compiling the annual account, realised in the business year preceding the concentration and provided that at least one participant must be registered in Macedonia;

the aggregate turnover of all undertakings participants, generated by the sale of goods or services in the Macedonia, amounts to at least €2.5 million in denar equivalence according to the exchange rate valid on the day of compiling the annual account, realised in the business year preceding the concentration; or

There is a possibility of full immunity and reduction of fines.

No. The Public Prosecutor can do that.

Macedonia: from the enforcer's competition economists

Every case team includes at least one economist and one lawyer.

Economics work is not outsourced. 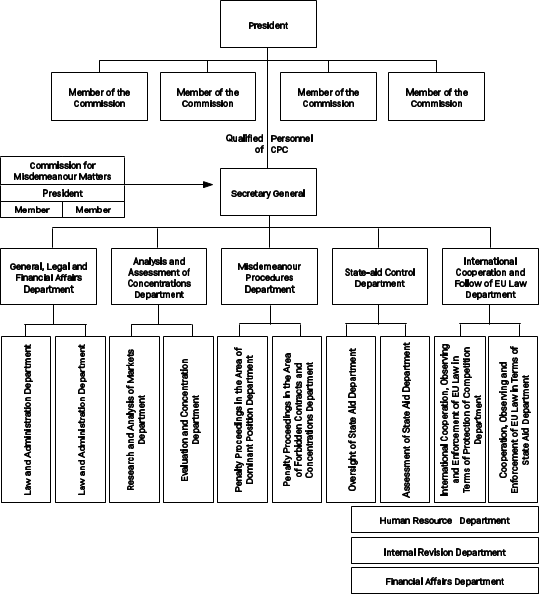