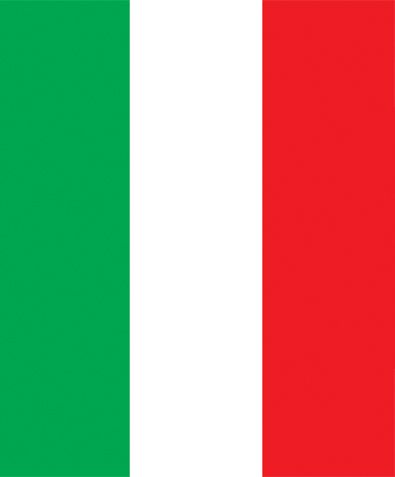 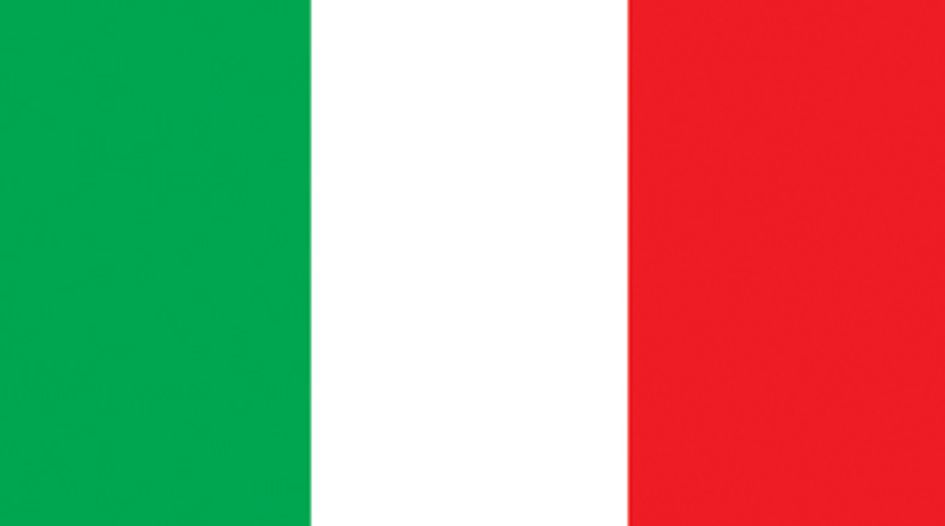 The expenditure incurred in 2020 was €60.89 million. Note that this is the overall expenditure covering also other institutional competence carried out by AGCM (for example, consumer protection).

On 31 December 2020, there were 281 people working at the AGCM (including staff working in competence other than competition).

A leniency programme has been in operation since 15 February 2007 and applies to undertakings only. Potential applicants may contact the relevant office within the AGCM, which can also be reached informally on a dedicated landline number, +39 0685821872, before the submission of the application, to obtain clarifications and guidance.

In 2020, the AGCM conducted national dawn raids in relation to three cases.

Thresholds are adjusted every year to take account of increases in the GDP deflator index, and the resolution is published in the AGCM’s bulletin after the increase in the index has been officially announced. As at March 2021, the updated figures for the two thresholds are €511 million and €31 million.

The Italian Competition Authority employed 42 economists at the end of 2020.