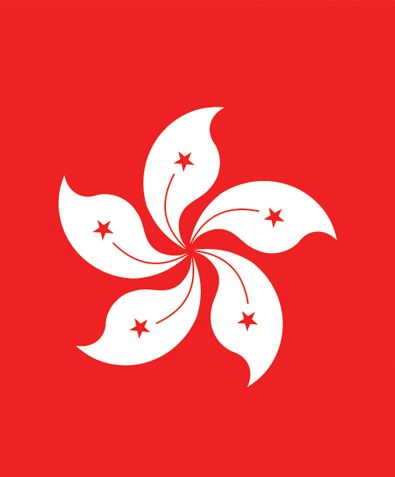 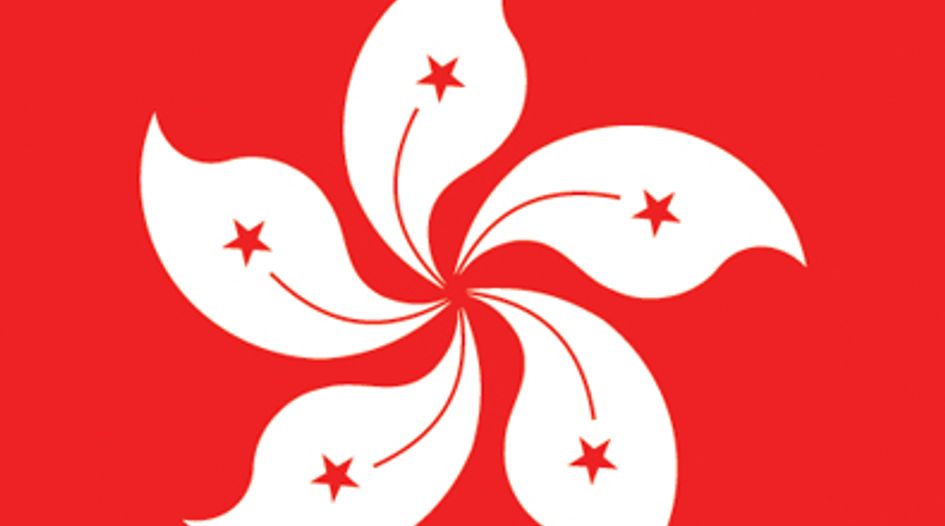 The agency received about HK$146 million of subvention from the government for its operation in 2020–2021.

As of October 2021, the Competition Commission has made three decisions, which are in relation to certain liner shipping agreements, the industry code of conduct applicable to retail banking and a proposed pharmaceutical sales survey.  So far no application for a review has been made.

Undertakings that do not benefit from leniency under the Commission’s leniency programme can opt to cooperate with the Commission’s investigation pursuant to its Cooperation and Settlement Policy. In return, the Commission will offer a discount of up to 50 per cent off the pecuniary penalty it would otherwise recommend to the Competition Tribunal. A Leniency Plus programme is also available, under which companies that cooperate with the Commission in a cartel investigation and come first to disclose the existence of another cartel can receive an additional discount of up to 10 per cent off the recommended pecuniary penalty for the first cartel.

The Commission currently has four economists.

The Commission has an economics department.

The Commission has a Head of Economics.

The Commission assigns a specialist economist to the cases in which economic analysis is likely to be useful and relevant in the investigation.