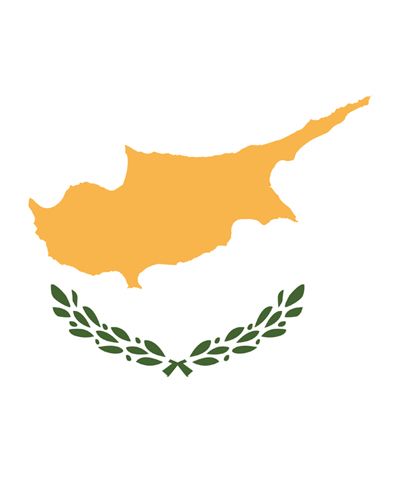 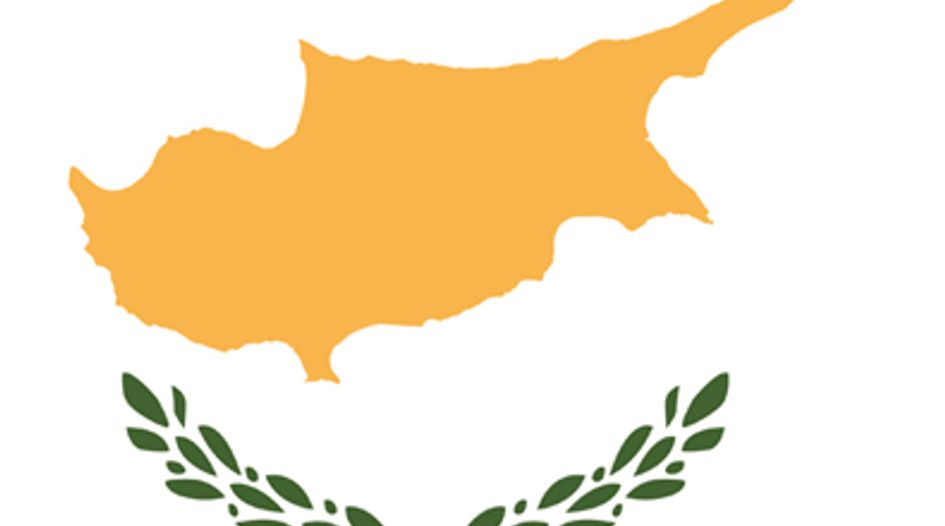 According to section 9 of the Law, the Council of Ministers, on the basis of a proposal of the Minister of Energy, Commerce and Industry appoints the chairperson and the members of the CPC.

The CPC currently employs 17 professionals (lawyers, economists and accountant) as well as seven secretarial and administrative personnel. As from 1 December 2021, nine more officers will be employed by the CPC.

The CPC is an independent administrative body. As per section 48 of the Law, it submits an annual report of its activities to the Minister of Energy, Commerce and Industry and the House of Representatives.

May politicians overrule or disregard authority decisions? If they have ever exercised this right, describe the most recent example.

No. The CPC’s decisions can only be annulled by the Administrative and Supreme Courts. Thus nobody can disregard them. However, in the case of merger law, the Minister of Energy, Commerce and Industry may intervene but only under specific conditions that relate to public security, the plurality of the media and sound administration.

Yes. This year, the CPC is currently conducting a Phase II investigation in a merger case.

Yes, there are. The CPC has prepared new legislation that will replace the existing law to transpose the EU Directive 1/2019 (ECN+). The draft legislation is currently under discussion by the Cyprus Parliament.

No. Due to the covid-19 restrictions the authority could not conduct a dawn raid.