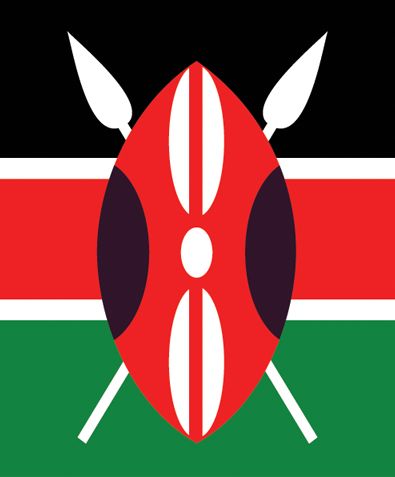 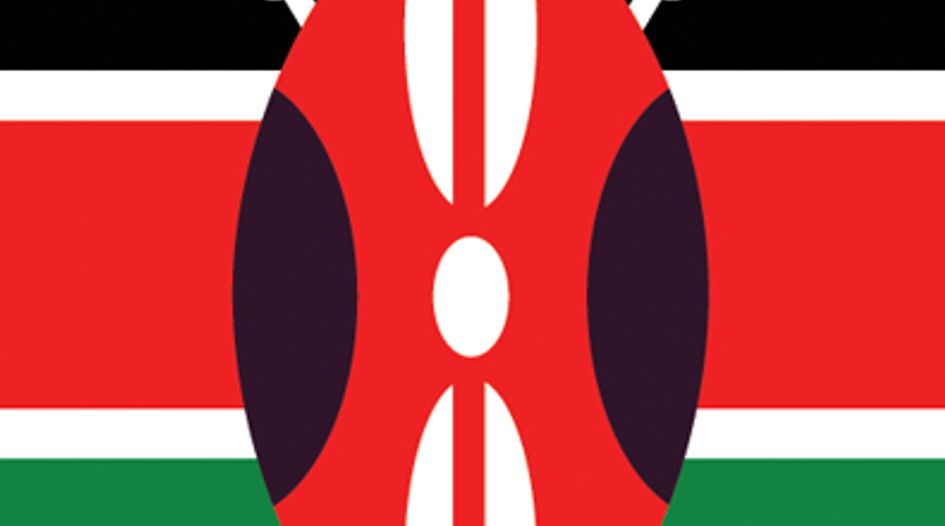 The head of the Competition Authority of Kenya (‘the Authority’) is the Director-General, appointed by the board of directors with the approval of Parliament. He or she holds office for a renewable term of five years, subject to a maximum of two terms.

The Director-General is serving his second five-year term.

The Authority’s annual budget is US$5.5 million.

Yes. However, the Authority is mandated to regulate all sectors of the economy, and has primary jurisdiction over all competition matters in the country. An example of a sector-specific regulator with competition powers is the Communications Authority of Kenya.

The Competition Act No. 12 of 2010 (‘the Act’) provides for the interaction between the Authority and the sector regulators. The Authority has entered into agreements with sector-specific regulators in order to manage concurrent jurisdictions, prudence resources utilization and ensures consistent decisions. Further, Section 5 (2) of the Act stipulates that where there is a conflict between the provisions of the Act and any other written law, with regard to the competition and consumer welfare matters, the provisions of the Act will prevail.

A particular industrial sector or region;

Employment creation and retention; and

The ability for Small and Micro Enterprises (SMEs) to have access to or to be competitive in any market.

The Competition Tribunal is established under Part VII of the Act with the mandate of adjudicating appeals resulting from the Authority’s determinations/decisions. Any party who is dissatisfied with the decision of the Competition Tribunal may appeal to the High Court of Kenya against that decision, and the decision of the High Court shall be final.

No. The Authority has only one phase of merger analysis, which has statutory timelines of 60 days. However, the law allows where there are complex issues involved, the Authority may, before the expiry of that period, by notice in writing to the undertakings involved extend the relevant period for a further period, not exceeding sixty days, specified in the notice.

The Leniency Programme was initiated through amendment of the Act in 2016, introducing Section 89a. For the purposes of Marker and Leniency application, applicants will contact the Manager Enforcement and Compliance in person or via a designated email ([email protected]) as provided for in the leniency programme guidelines, which are accessible at:

Yes, through the Office of the Director of Public Prosecution (ODPP).

Yes, we do. The Planning and Research Department supports the Authority in economic analysis. The team is headed by a Director as a Chief Economist.

No. Penalties have not been imposed for individual liability; rather, they are imposed on the undertakings (firms or associations).

The fines on the other hand are only imposed by the courts upon conviction of the accused parties.

The Authority has merger threshold guidelines provided in the Competition (General) Rules, 2019; as set out in Table 1 below.

These threshold guidelines also determine the merger filing fees paid by the parties to the transaction. Notably, if a transaction meets the thresholds for notification to the COMESA Competition Commission (CCC), the transaction is notified to CCC and the Authority reviews it in collaboration with the CCC. For more details on Merger Threshold Guidelines refer to: https://www.cak.go.ke/sites/default/files/2020-03/TheCompetitionGeneralRules2019.pdf

The Authority has a total of 17 Economists in-post as at the October, 2021.

Yes. The director of Planning, Research and Quality Assurance is the Chief Economist.

Reports to the Director-General.

Does the chief economist has the power to hire his or her own staff?

No, hiring at the Authority is a function of the board of directors and the Director-General.

Yes, this happens on all cases.

Yes it is. This ensures proper checks and balances are done on the report leading to informed decisions by the Authority. The Economics Unit ensures that the case officers have sufficient economic data to enable make them informed decisions.

None. The Authority collaborates with institutions and other agencies to gather more knowledge and exchange ideas. For instance, the Authority has an agreement with the Competition Commission of South Africa as well as the Japan Fair Trade Commission, both of whom support with capacity building and information exchange that has enabled the Authority make more informed decisions. 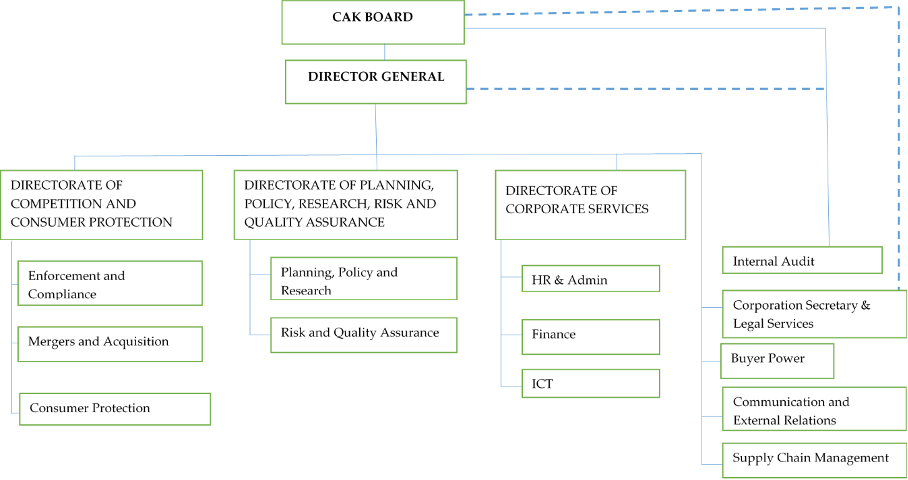