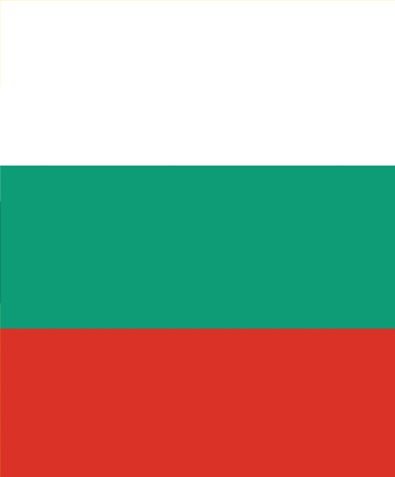 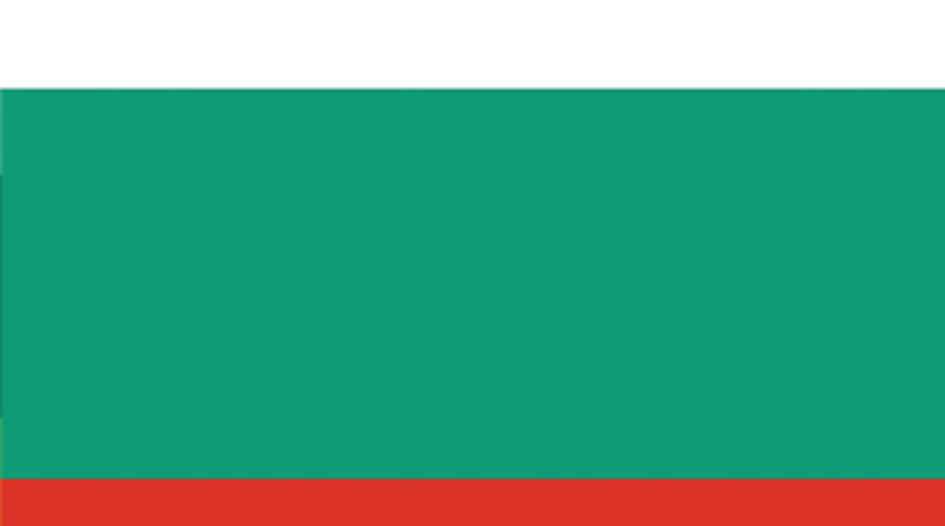 The chairperson of the Commission on Protection of Competition (CPC) is appointed by the National Assembly for a seven-year term of office. He or she cannot be re-elected immediately for a further term.

The chairperson, the deputy chairperson and the members of the CPC are appointed by the National Assembly.

Decisions of the CPC are appealable before the Administrative Court – the Sofia district at first instance, whose decision can be appealed before the Supreme Administrative Court (SAC) – a panel of three judges, whose decision is final. For speed and efficiency, the legislature provides that the CPC’s decisions under the Law on Public Procurement and the Law on Concessions may only be appealed once, before the SAC (a panel of three judges), whose ruling is final.

The proceedings were initiated against three undertakings belonging to the same economic group and registered respectively in Ireland, UK and the Netherlands. They were all active on the market for alcohol beverages wholesale. Their agreement with a Bulgarian undertaking active on the same relevant market and a plaintiff in the proceedings was found to restrict access to sources of supply of original products. The parties used their registered mark to impose the terms of the agreement to the plaintiff and to discourage him from parallel import of the beverages. The agreement was found to be a long-lasting strategy of the undertakings to isolate the national market.

The proceedings were initiated against the Association of the Research Based Pharmaceutical Manufacturers in Bulgaria and five of its members in relation to the application of some of the provisions of its Code of Ethics. Three of the companies were registered respectively in Great Britain, Switzerland and Germany. In its decision, the CPC found that the anticompetitive effects were the result of the national legal framework and hence no infringement had been committed.

The proceedings under article 9 of the LPC were initiated against the association of heat accounting undertakings in Sofia and 13 of its members. Later, the CPC initiated proceedings against their parent companies: six undertakings registered in Germany, two undertakings registered in Denmark and one undertaking registered in Switzerland. The CPC investigated whether Sofia’s heat and power supplier and share distribution undertakings fix prices for the reading of the heat-flow gauges. The practice was coordinated within the Association. Furthermore, the contractual relations between undertakings suppliers of share distribution devices and heat accounting undertakings were supposed to create barriers for the use of competitors’ devices by their exclusive nature. In its decision, the CPC found that no infringement had been committed.

The latest amendment of the Law on Protection of Competition entered into force in February 2021. It transposed Directive (EU) 2019/1 of the European Parliament and of the European Council of 11 December 2018, to empower the competition authorities of the Member States to be more effective enforcers and to ensure the proper functioning of the internal market.

In accordance with article 24 of the LPC, the pre-merger notification threshold for the combined turnover of all undertakings participating in the concentration in the territory of the Republic of Bulgaria in the preceding year is 25 million leva. There is also a second cumulative criterion: the total turnover of each of at least two undertakings parties to the concentration or the total turnover of the undertaking to be acquired on Bulgarian territory for the preceding financial year should be over 3 million leva. 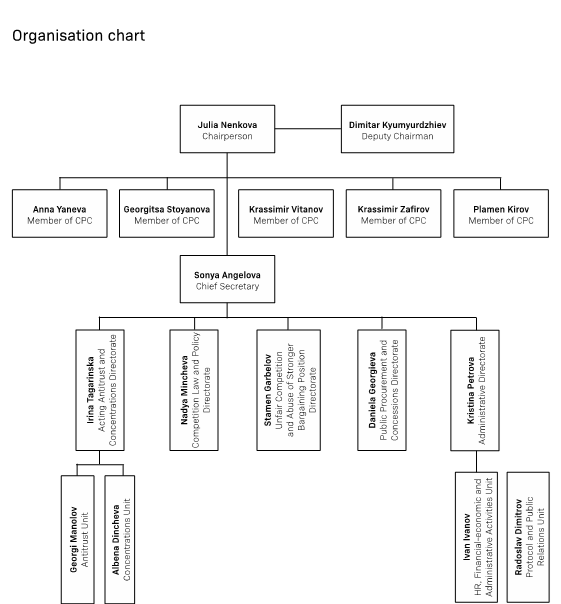